ST. LOUIS • While many states try to reverse incarceration rates, Missouri is held back by thousands of offenders returning to prison each year for not honoring the terms of their early release.

The revolving door from parole violations isn’t unique to the Show-Me state. But a new class-action lawsuit filed Monday alleges that the parole revocation process is a “sham” and “byzantine” because hearings are often never held and Missouri Department of Corrections officials don’t provide attorneys.

“Plaintiffs are constantly rotated in and out of the prison system — often at the result of non-criminal technical parole violations, and often based upon unsubstantiated accusations that the parolee committed a new criminal offense,” according to a copy of the lawsuit filed in U.S. District Court for the Western District of Missouri.

“The vast majority of parolees in the State of Missouri need and are entitled to appointed counsel to help them navigate these arcane proceedings. Yet, as a matter of practice, procedure, and custom, the Defendants systematically deny indigent parolees their right to counsel.”

Instead, the lawsuit claims, parolees often don’t speak on their own behalf, nor present evidence or cross-examine witnesses during parole revocation proceedings “to which they are also constitutionally entitled.”

Six inmates are named as plaintiffs in the 36-page lawsuit, including one from St. Louis, as well as “all similarly situated individuals.”

Defendants are Anne Precythe, director of the corrections department; Kenneth Jones, chairman of the Board of Probation and Parole; and other members, including former board member Don Ruzicka.

The corrections department said it doesn’t respond to questions about matters under litigation.

The lawsuit is the fifth that attorneys from the Roderick and Solange MacArthur Justice Center at St. Louis said it has filed against the agency in eight months. A case in June led to Ruzicka’s resignation, after revealing a state investigation that said Ruzicka toyed with inmates at parole hearings by trying to trick them to say song titles and words such as “biomass” and “platypus.”

MacArthur Justice Center director Mae Quinn said the corrections department has “been allowed to get away with far too much over the years.” She said an underfunded public defender system was part of the problem.

“Unlike other states that have public defender systems with institutional reform units that can routinely push back against problematic practices, our state PD system is ranked 49th in the country for funding,” she said. “This results in watered down and anemic advocacy that has no ability to serve as a check on the system.”

Gov. Eric Greitens, a Republican, has also put a target on the state’s largest agency, claiming Precythe, the new director, “inherited a mess.” A large task force was formed to develop legislation to improve the prison system and reduce recidivism.

Ernie Lewis, executive director of the National Association for Public Defense, said a “vigorous” public defender system can do a lot to reduce mass incarceration, but said states such as Missouri are “starving” workloads.

While the Supreme Court established that parolees are entitled to some level of due process, he said, the high court has not definitively established the right to counsel. He said states handle parole revocation cases differently.

“Given that a significant percentage of people in prison are there on parole revocations, and further given that we incarcerate 2.3 million plus, this is an area ripe for challenge throughout the country if we are to make the right to counsel come alive for these persons,” he said.

According to the most recent lawsuit, alleged flaws in the department’s parole revocation system has led to the “arbitrary imprisonment of thousands of people.”

There were about 250 parole revocation “hearings” between March 2014 and March 2017, the suit claims, yet there were many more “proceedings” because “the vast majority of individuals facing parole violations are never given any kind of formal hearing, but instead supposedly waive such rights without being provided with access to counsel or knowingly and intelligently assessing the risks involved with such waivers.”

The lawsuit estimates the parole board revokes somewhere between 3,000 to 7,000 cases a year, but the paperwork seems incomplete or, in some cases, inaccurate.

Stephanie Gasca, 30, who has been homeless and battled substance abuse and mental health challenges, is named in the lawsuit as a typical example of how parole revocation cases are handled. Eight months pregnant in June, she was taken into custody by parole officials and held in the Greene County Jail.

The lawsuit says a parole warrant was issued for Gasca right after she left a residential drug treatment program. Gasca was allegedly held in jail for several days without prenatal or mental health care. When a parole officer showed up, the officer apparently didn’t inform her of a right to counsel and led Gasca to believe it was in her best interest to answer questions and waive formal proceedings.

Instead of ending up on house arrest, as Gasca had hoped, she was transferred to the Women’s Eastern Reception and Diagnostic Center in Vandalia, where she gave birth to a boy July 11.

While awaiting determination about her alleged parole violation in prison, Gasca’s mother is caring for the baby.

Editorial: Does Missouri's parole board give parolees a fair chance at life outside?

Missouri’s prison parolees are caught up in a “sham” parole revocation process that puts them at continual risk of being re-arrested and re-entered into the corrections system in violation of their rights, says a federal lawsuit filed against the state corrections department director and parole board chairman.

While incarceration rates are dropping in most other states, Missouri has the eighth highest rate in the country and is at the top of the list for returning parolees to prison, the lawsuit contends. The system has kept the state's prison population near or above 30,000 for many years.

The lawsuit alleged that the current practices resulted in the unlawful re-incarceration of thousands of people each year. 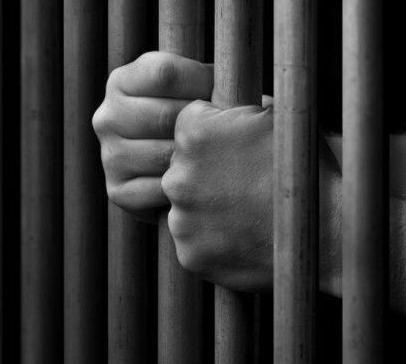 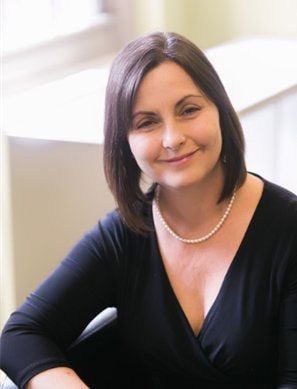 Mae Quinn, of the Roderick and Solange MacArthur Justice Center at St. Louis. 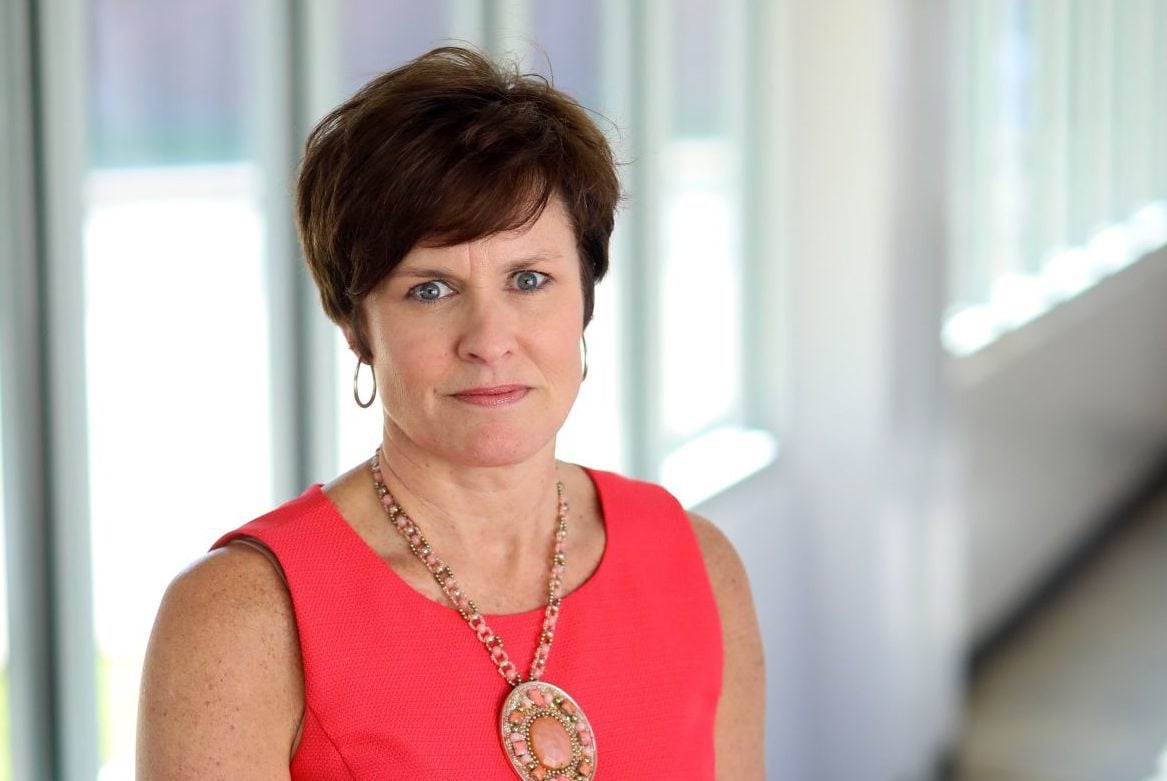 Anne Precythe, director of the Missouri Department of Corrections, at the St. Louis Community Release Center in June 2017. Photo by Christian Gooden, cgooden@post-dispatch.com 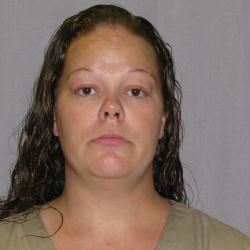 Stephanie Gasca is serving a 10-year prison sentence for forgery, according to the Missouri Department of Corrections.