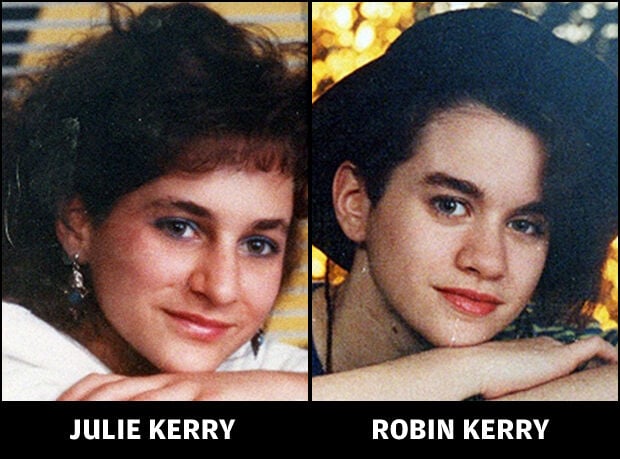 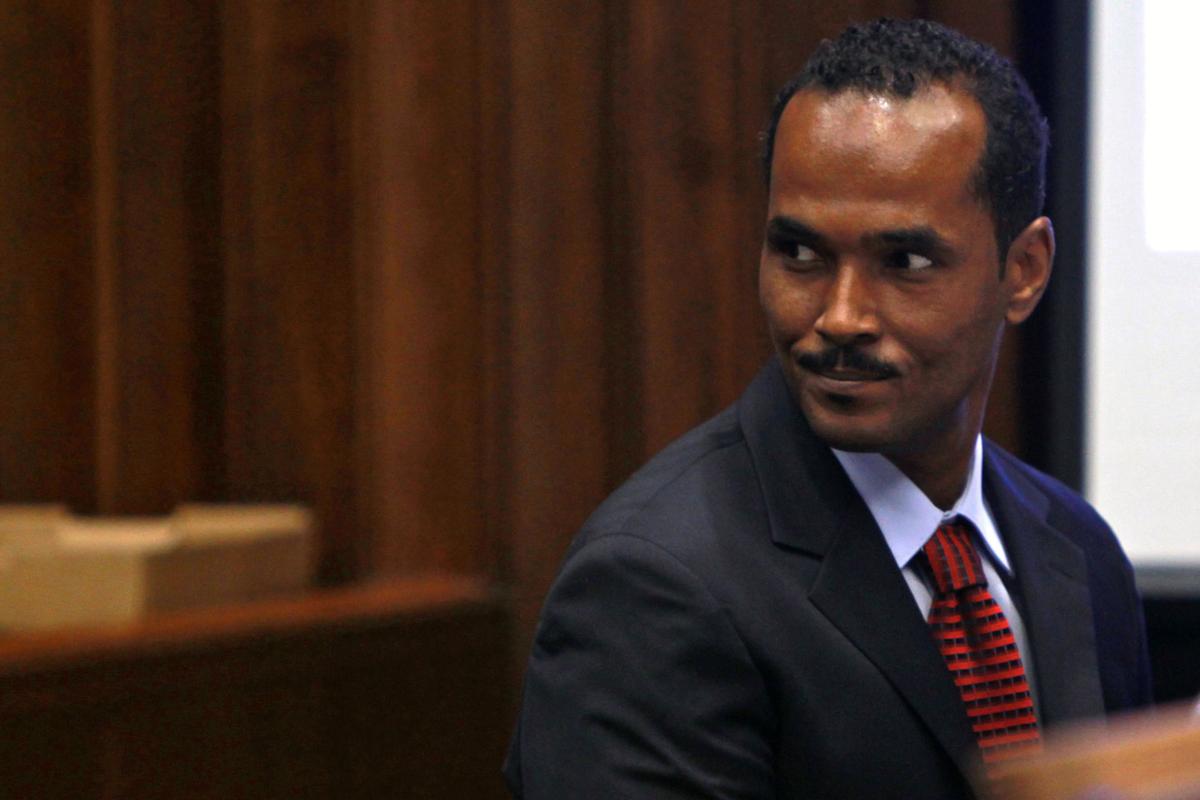 Reginald Clemons during a hearing on Sept. 17, 2012, in court in St. Louis. Photo by Huy Mach, hmach@post-dispatch.com

The Missouri Supreme Court threw out on Tuesday first-degree murder convictions for Reginald Clemons, who had been sentenced to death for a 1991 double murder on the Old Chain of Rocks Bridge.

Clemons, 44, had been fighting his conviction and death sentence in the 1991 rape and killing of sisters Julie and Robin Kerry.

In a 4-3 decision written by Chief Justice Patricia Breckenridge, the state’s high court sent the case back to circuit court.

The decision cited the findings of Michael Manners, a retired judge appointed by the state’s highest court as “special master” to review Clemons’ case.

Manners found that Clemons had failed to prove his innocence in the case, but concluded that St. Louis prosecutors wrongly suppressed evidence and that detectives had beat Clemons into confessing to the crimes.

Manners said in his report that the jury in Clemons’ case might never have heard his taped confession if the state had not failed to disclose a probation officer’s statement that he saw injuries to Clemons’ face after a police interrogation.

The officer also claimed that one of his supervisors and the lead prosecutor in the case attempted to convince him to change his written report of the injury. He refused, but the report was altered anyway to remove any reference to the injury.

In dissent, Judge Paul C. Wilson wrote that there had been no failure to produce evidence by the state. The state had given Clemons’ attorneys the identity of the probation officer “and the document on which (he) supposedly noted this observation long before trial,” Wilson wrote.

And he said Clemons was not entitled to relief unless the evidence would have been likely to change the verdict.

The state has 60 days to retry Clemons. If it does not, the case will be dismissed, and Clemons will remain in prison on a 15-year sentence for his conviction in 2007 of assaulting a Department of Corrections employee.

In an emailed statement, St. Louis Circuit Attorney Jennifer Joyce said her staff would “review the Court’s decision in its entirety.”

“As this crime occurred almost 25 years ago, we will need to review the State’s evidence, determine the availability of witnesses and reporting officers in the case, and discuss our options with the victims’ family. Once we have completed this process, we will then determine the appropriate course of action within the allotted period of time.”

She added, “Our thoughts and prayers are with the friends and family of Julie and Robin Kerry.”

Joyce joined the circuit attorney’s office as an assistant prosecutor in 1994, a year after Clemons was sentenced to death. Asked about misconduct by prosecutors in the Clemons case, Joyce wrote that she had “not had an opportunity to review this case or the order, so I’m not in a position to share any thoughts at this point.”

The victims’ mother, Ginny Kerry, said she learned about the ruling at work Tuesday and was “totally upset” by it.

“Reginald Clemons can tell all the lies he wants, the Lord is no fool,” she said. “The Supreme Court can do what it wants. It doesn’t matter, my girls are still gone.”

Reached by phone, Richard Kerry, father of the victims, said, “I’m not going to express any opinion at this point in time.”

Clemons, who is being held at Potosi Correctional Center, declined to comment. One of his attorneys, Joshua Levine, with the Simpson Thacher & Bartlett law firm in New York, said Clemons’ legal team was thrilled by the decision to uphold their client’s right to a fair trial, “which is all he has sought from the decision.”

A representative for Missouri Attorney General Chris Koster said the office was still reviewing the decision.

“This is a victory not just for Reggie and his family, but for the Constitution and the rights that it guarantees to every American,” Clay said.

Clemons was among four men convicted of raping and murdering sisters Julie Kerry, 20, and Robin Kerry, 19, on the old Chain of Rocks Bridge in April 1991. A jury convicted Clemons without physical evidence of rape. He was sentenced in 1993 to death.

The Kerry sisters led a visiting cousin, Thomas Cummins, then 19, to the unused bridge span on the night of April 5, 1991, to show him a poem they had scrawled there. When they encountered a group of men, the women were raped, and they and Cummins were forced to jump into the Mississippi River. Only Cummins survived.

Misconduct by police and prosecutors was a major factor in Breckenridge’s ruling. Early in the investigation, the ruling noted, Cummins confessed that he had pushed his cousins off the bridge, then said police had coerced and scripted a confession.

The probation officer’s statement “would also have been significant to the court in its ruling to prohibit defense counsel from arguing during closing arguments that police beat Mr. Clemons to confess, as would the evidence that Mr. Cummins had similarly testified that police physically abused him to confess.”

The credibility of the police who said they did not beat Clemons was further impeached by evidence that Clemons was given the unique command to sit on his hands, which was identical to a command given to Cummins as police beat him, she wrote.

Police identified the suspects as Clemons, Marlin Gray, Antonio Richardson and Daniel Winfrey. Winfrey testified in exchange for a 30-year term and has been paroled. The others were sentenced to death. Gray was executed; Richardson’s penalty was later changed to life without parole.

Clemons was weeks from being executed in June 2009 when the 8th Circuit U.S. Court of Appeals blocked it. The Missouri Supreme Court then agreed to consider the case.

The vote breakdown suggests the court might have been deadlocked until the appointment last month of Lisa White Hardwick as a special judge to rule in the case. (Judge George Draper, who worked in the Circuit Attorney’s office from 1984-94, recused himself from the Clemons case.)

Prosecutors will retry Reginald Clemons in Chain of Rocks murders

Reginald Clemons during a hearing on Sept. 17, 2012, in court in St. Louis. Photo by Huy Mach, hmach@post-dispatch.com