A Missouri Department of Transportation worker was struck and killed Thursday morning as he worked to clean a bridge in Franklin County.

Lyndon D. Ebker, 55, he had worked for MoDOT for more than 30 years, the agency said.

“Our sympathy and prayers go out to Lyndon’s wife and family,” Greg Horn, MoDOT’s St. Louis District Engineer, said in a statement. “Our hearts are heavy, too. He has lots of friends here and will be missed.”

Ebker was part of a MoDOT crew cleaning road salt and other grime off a bridge on Highway 100 near Buchheit Road about 9:15 a.m. when the accident occurred, authorities said. The scene is west of Washington.

Sgt. Al Nothum of the Missouri Highway Patrol said the crew had parked a dump truck in an eastbound lane of the highway. The crew had posted signs that work was underway on the bridge, Nothum said. An attenuator, sometimes referred to as a crash cushion, was attached to the back of the truck. It is designed to minimize damage to vehicles in a collision.

A man driving a Volkswagen Passat station wagon came up on the dump truck, swerved to the left and struck the MoDOT employee, Nothum said.

The man driving the Volkswagen stayed at the scene after the crash. Police took him to a hospital, where he was questioned.

“We’ll obviously do some readings on him to make sure he wasn’t intoxicated,” Nothum said.

The driver was later identified by the Highway Patrol as Norman E. Haimila, 80, of Hermann.

Highway Patrol Cpl. Juston Wheetley said an accident reconstruction report could take several weeks and no decision on charges had been made.

“We ask when drivers are approaching a work zone to pay attention, slow down and take your time,” Wheetley said. “It’s extremely dangerous in that area. It’s important to take the responsibility to drive safely to protect your life and the lives of others as well.”

”I call upon all drivers to be especially careful when encountering work zones or the scene of an accident,” the governor said in the statement. “Extra caution helps to protect everyone, including the highway workers and law enforcement officers who are at these sites to help keep us safe.”

Transportation officials urge drivers to slow down and pay attention 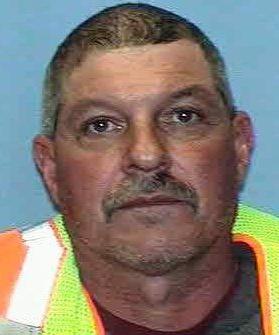 Lyndon D. Ebker, a longtime MoDOT worker who was struck and killed on Thursday, April 7, 2016. 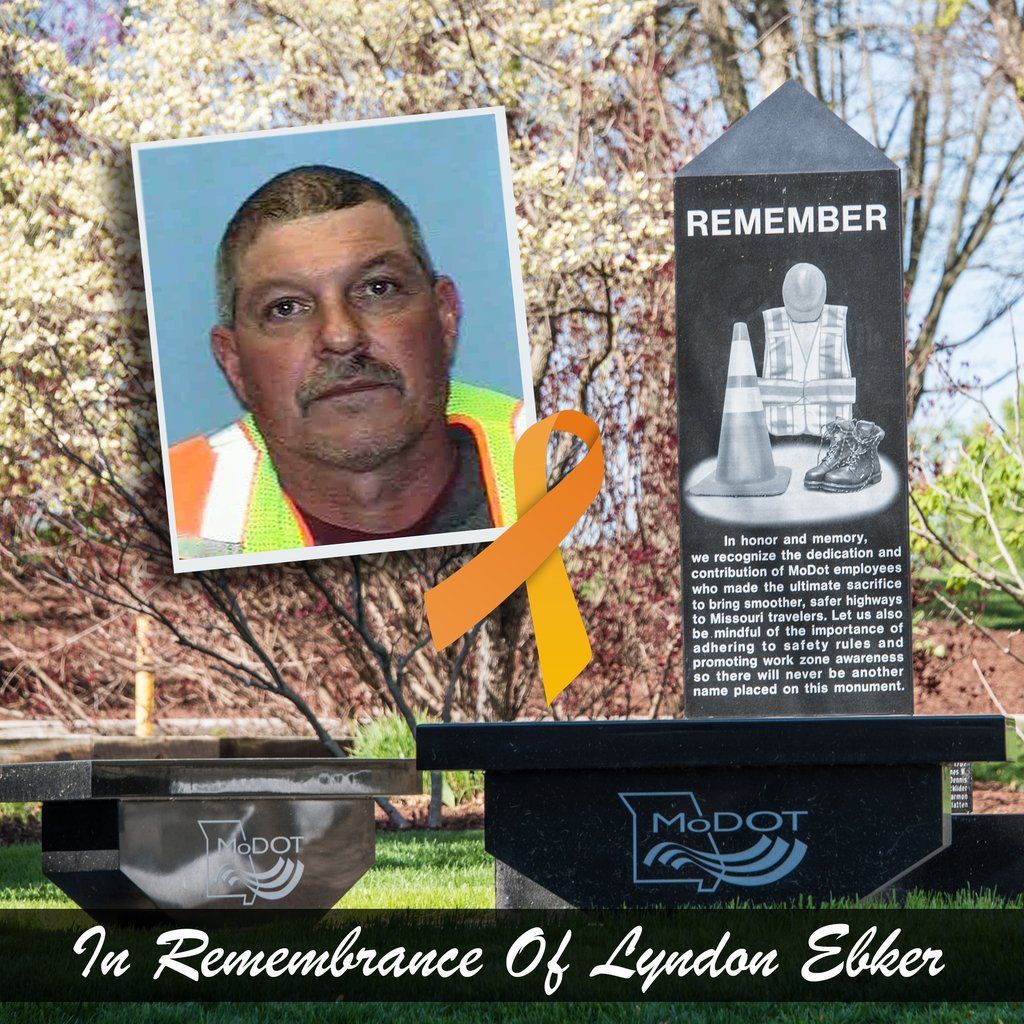 The Missouri Department of Transportation published this memorial image of Lyndon D. Ebker to social media. Ebker was struck and killed on Highway 100 west of Washington on Thursday, April 7, 2016.