ST. LOUIS • About 3 ½ months before VonDerrit Myers Jr. was shot and killed by an off-duty St. Louis police officer in the Shaw neighborhood, he was riding with four friends in a gold Buick Regal that police pursued with a helicopter across the city after officers tried to pull it over for loud music and the driver sped off.

The car traveled erratically through a downtown entertainment district. Then a helicopter was called in to monitor the Buick’s movements. Another officer laid out spike strips to stop the car. The incident ended in a crash — and with Myers and at least three of the four other men charged with crimes.

The father of one of the men in the car that night said Friday that his son and one other arrested after that June 27 incident were together Wednesday night when Myers was chased and shot to death by an off-duty St. Louis police officer.

The friend’s father, Ronnie Sparks, said it was not a shock that the men were stopped for loud music.

“If I walk to the corner to go to the store, I’m liable to get searched,” he said. “The whole system is unfair.”

The driver of the car, Jose Ramos, 22, and Sparks’ son, Cameron Ming, declined to comment. A third man in the Buick, Dominique D. Smith, 21, is being held at a St. Louis city jail. St. Louis corrections officials would not allow a reporter to interview him Friday.

St. Louis Police Chief Sam Dotson said he had an agreement with Circuit Attorney Jennifer Joyce not to comment about pending criminal cases. He said the department does not allow officers to pursue fleeing vehicles where a suspect is wanted for a property crime; using a helicopter to follow from above would not necessarily be considered a pursuit.

Dotson said it wasn’t as unreasonable as some suggest for police officers to pull over a car blasting music and to try to arrest a dangerous driver fleeing police.

“I know the narrative is, ‘Why are you profiling and harassing these guys?’” he said. But there is also an epidemic of gun crimes in the city, and “the community expects us to keep them safe.”

According to a police report obtained by the Post-Dispatch, the incident started about midnight on June 27. Five young black men were cruising in the Buick north of downtown. Music blared.

The men were driving west on Carr Avenue near North Second Street when they passed two St. Louis Police detectives with the Anti-Crime Task Force riding in a police vehicle, wearing protective vests with the word POLICE emblazoned on front and back.

The police officers could still hear the music 100 feet down the road. They decided it was a violation of the city’s excessive noise ordinance. They made a U-turn, put on their lights and tried to pull the car over.

Ramos slowed near the Edward Jones Dome, as if he were going to stop, according to the report. The officers saw a passenger in the back seat turn his head and look at them. Then the Buick sped off down Washington Avenue.

Police said Ramos drove into oncoming traffic, swerving and causing pedestrians to jump out of the way. Police headed the Buick off on South Grand, near the exit ramp of eastbound Forest Park Parkway. Spike strips were deployed. The Buick continued going as one of its tires deflated, nearly struck an ambulance, drove over a median and continued across a lawn.

The police report says the man in the back, later identified as Smith, could be seen dropping what looked like a gun from a window, shortly before the car finally stopped for good around 1100 South Grand Boulevard. Officers later recovered a .380-caliber semi-automatic handgun.

The five in the Buick all scattered on foot, according to the police report. Police say Myers was seen pulling a handgun from his front and throwing it in a sewage drain. Police caught him nearby and recovered the gun, a loaded .380-caliber pistol. He told the officers he was running because he had three city bench warrants, police would learn.

The five were booked on an array of resisting and gun charges.

At least two of the three who were facing felonies — Myers and Ramos — were released on pretrial probation with electronic monitoring after spending several days in jail.

It was those two, plus Ming, who went to Shaw Market around 7:30 p.m. Wednesday, where Myers ordered his last sandwich — a turkey hoagie with pepper jack cheese and red onions — about 10 minutes before witnesses heard gunfire.

Sparks said his son and Ramos were arrested after Myers was killed Wednesday night but were released hours later without charges.

Police said the young men had turned and run when they saw the private security car make a U-turn. Sparks said he did not blame his son and other youths for running the other direction when police approached.

Police said Myers fired three shots at the officer and was killed when the officer returned fire.

Sparks said his family had lived in the neighborhood for 30 years.

“You can’t find anyone who would say anything bad about them,” he said about his son and Myers. He emphasized they were normal kids from stable families.

Stephen Ryals, a civil rights lawyer in Chesterfield, said the courts have generally sided with police when it comes to the balance between an officer’s safety and a suspect’s Fourth Amendment rights to privacy and against unlawful search and seizure.

To stop a pedestrian, an officer needs only an “articulable, reasonable suspicion” that a crime is being committed. There’s a higher standard of probable cause for vehicle stops.

Myers’ attorney, Peter Cohen, said he hears from clients who say they’ve been victims of racial profiling, getting singled out if they are in certain white-majority neighborhoods. Sometimes they are stopped for ordinance violations.

“They are going to feel it’s excessive, and the police are going to think it’s aggressive police work,” Cohen said. “Sometimes it can jump over the line.”

Richard Fredman, attorney for Ramos, declined to comment on the specifics of his client’s case.

Speaking generally, he remarked that the tension taking over the city right now “just didn’t start in St. Louis this last week.

“We are now in a situation that is about to explode, and it’s not like it couldn’t be seen coming,” he said. “I’ve been doing this for over 40 years and police community relations really haven’t gotten any better. Yes, crime is a huge problem but we’re not making a whole lot of progress. I think we have a really good police force, but like everything else, when everybody thinks they’re on the side of right, they think they can do whatever.”

Editor's note: This story has been edited to correct the spelling of VonDerrit Myers Jr. 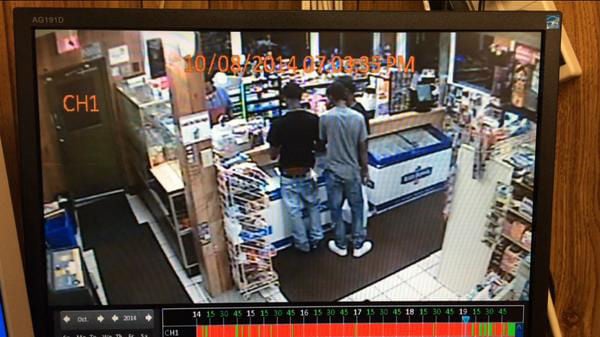 The manager of Shaw Market says this surveillance image shows VonDerrit Myers Jr. buying a turkey sandwich in his shop shortly before the teen was shot by police on Wednesday, Oct. 8, 2014. The manager, Berhe Beyent, said he doesn't believe the teen had a gun. The shooting was about 10 minutes later, he said. 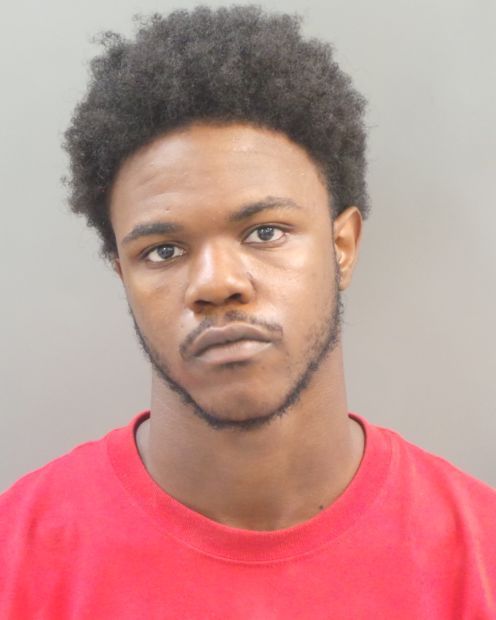 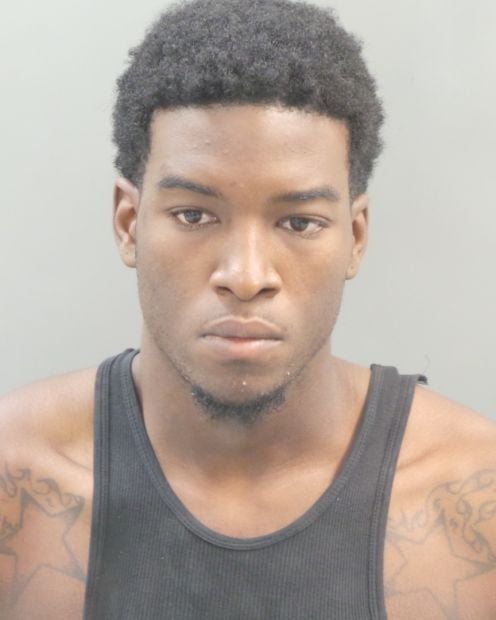 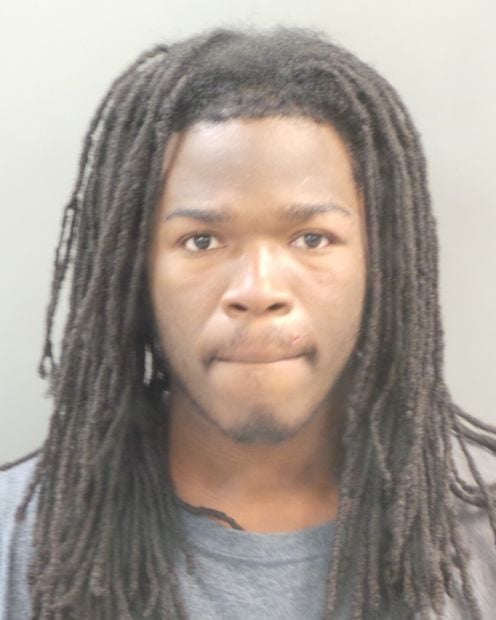