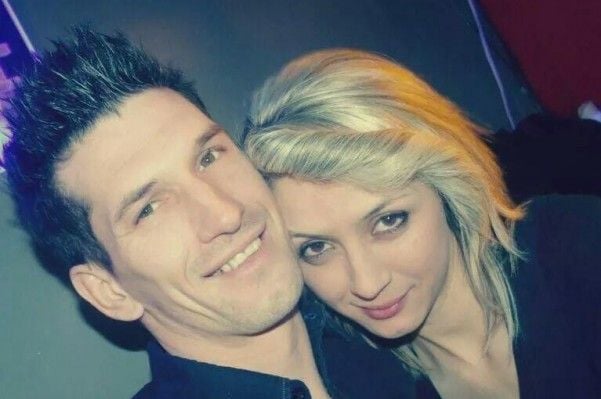 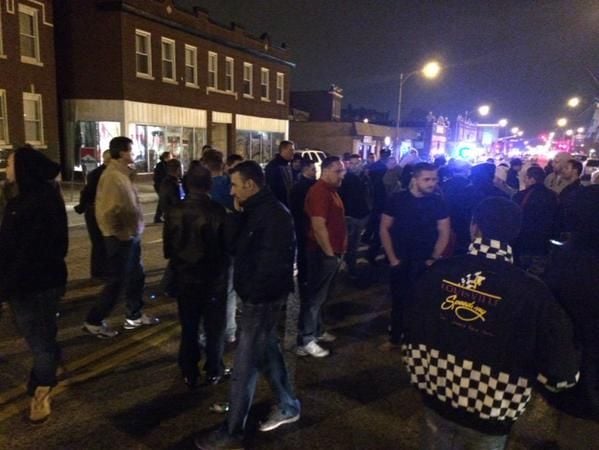 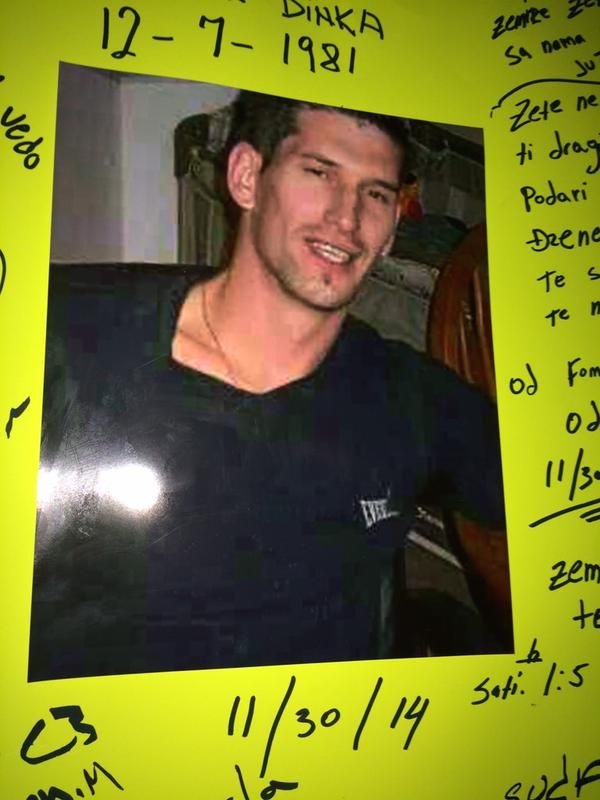 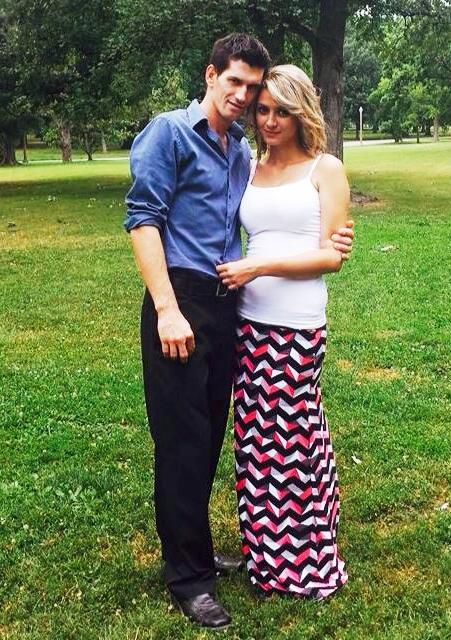 Nukic was among at least 50 people, mostly, if not all Bosnians, who briefly blocked Gravois Avenue at Itaska Street on Sunday night to protest the killing. The intersection was near where Zemir Begic, a Bosnian man who moved to St. Louis this year, was attacked by at least three teens with hammers early Sunday.

Police said Begic was in his vehicle about 1:15 a.m. in the 4200 block of Itaska when several juveniles approached and began damaging his car. Police said Begic got out to confront the juveniles, who began yelling at him and hitting him with hammers.

Begic, 32, who lived in the 4200 block of Miami Street, suffered injuries to his head, abdomen, face and mouth. He died at St. Louis University Hospital.

Some of the demonstrators recalled other recent Bosnian victims of violence, including Haris Gogic, 19, who was fatally shot in May 2013 by a robber in his family’s Bevo Mill convenience store.

St. Louis police Chief Sam Dotson spoke with residents at the street protest Sunday night. He said he was sorry about what happened and sought to reassure people the killing did not appear motivated by race or ethnicity.

Dotson also promised to increase day and night foot patrols in the area.

“The whole idea of standing out in the street is to get our attention,” Dotson told residents. “You got my attention. You absolutely did.”

Suad Nuranjkovic, 49, who attended Sunday night’s protest, said he and Begic were heading home from a bar on Gravois Avenue. Begic was driving and Nuranjkovic was in the passenger seat when a group of at least five teens started banging on the car. Nuranjkovic said he got out of the car and hid in a parking lot across the street during the attack.

“I was afraid that if one of them had a gun, they were going to shoot me, so I didn’t know what to do,” he said.

Nuranjkovic said the attack has made him fearful to live in his own neighborhood.

“The picture is in my head, what I saw,” he said. “I don’t know why this is happening to Bosnians. We could go around and shoot people, too, but we just want peace.”

Seldin Dzananovic, 24, said the teens with the hammers approached him farther north on Gravois about an hour before the attack on Begic. He said he was able to fight them off, suffering only cuts to his hands and neck.

Begic and his family came to the United States from Bosnia in 1996, moving first to Utica, N.Y., before settling in Waterloo, Iowa, said his sister, Denisa Begic. She said he moved to Phoenix, where he worked as a moving truck driver before returning briefly to Iowa. He moved to St. Louis several months ago and was engaged to a woman, Arijana, whose family lives in St. Louis.

Singing was one of his passions, and he often performed in public.

“He loved America,” said Denisa Begic, 23, of Sioux Falls, S.D. “We come from Bosnia because we were getting killed and our homes and families were getting destroyed. Never in my life did I think he would get murdered.”

She said she knows some Bosnians are upset over her brother’s death because they believe the suspects, who are black and Hispanic, targeted Begic because he was Bosnian. She said she wants people to know her brother would not have judged them because of their race; he had friends of many racial and ethnic backgrounds.

“He loved everybody,” she said. “I don’t know what to think of it. It’s so wrong what they did. They didn’t just hurt Zemir’s family. They also hurt their own family because I’m pretty sure their moms will never see them again.”

Denisa Begic said her brother’s funeral would be in Iowa, and that a fundraising site has been set up to help with funeral expenses.

“I hope justice is served for my brother because he didn’t deserve this at all,” she said.

Christine Byers and Denise Hollinshed of the Post-Dispatch contributed to this report.

Will hammer attack get equal amount of coverage?

Murder of Bosnian man gets swept under the rug

No destruction when Bosnians protest

The picture of the Bosnian protest march down Gravois Avenue about the beating death of Zemir Begic was missing something. Apparently, they di…

Help them, and all refugees, feel safe and welcome here.

Indebted to Bosnians for revitalizing neighborhood

Once again the Bosnians in the Bevo Mill neighborhood are rallying together to save our south city community. This time, the tragic death of o…

St. Louis has been living some of its darkest days recently. The Post-Dispatch's reporting of Zemir Begic's killing should not have been so in…

A fourth suspect has not yet been charged in the Nov. 30 attack.

Police still are searching for the killer, who fled in either a silver Ford Edge or Escape after the holdup Friday. 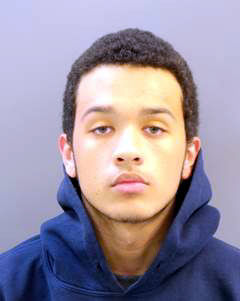 Robert Joseph Mitchell, of St. Louis, was sentenced to prison for second-degree murder in the hammer death of Zemir Begic.