ST. CHARLES — A 20-year-old woman was charged this week in the death of a woman struck by a car in downtown St. Charles in September.

Jordan Medlin, 20, of the 3000 block of Winding River Drive in St. Charles, was charged Monday with one count of driving while intoxicated and causing a death. Medlin acknowledged smoking marijuana prior to the collision that killed Judith Haenni, 67, of St. Peters, authorities said.

Haenni was walking in a crosswalk on Sept. 11 with her husband and her dog across South Riverside Drive near Jefferson Street when Medlin's car struck her, according to a probable cause statement.

Police could smell marijuana on Medlin and she seemed impaired, according to the statement. Medlin admitted to smoking marijuana, according to court documents, and a blood test confirmed it.

Medlin also said she wasn't wearing the contacts or corrective lenses she was required to wear when driving, according to the statement. 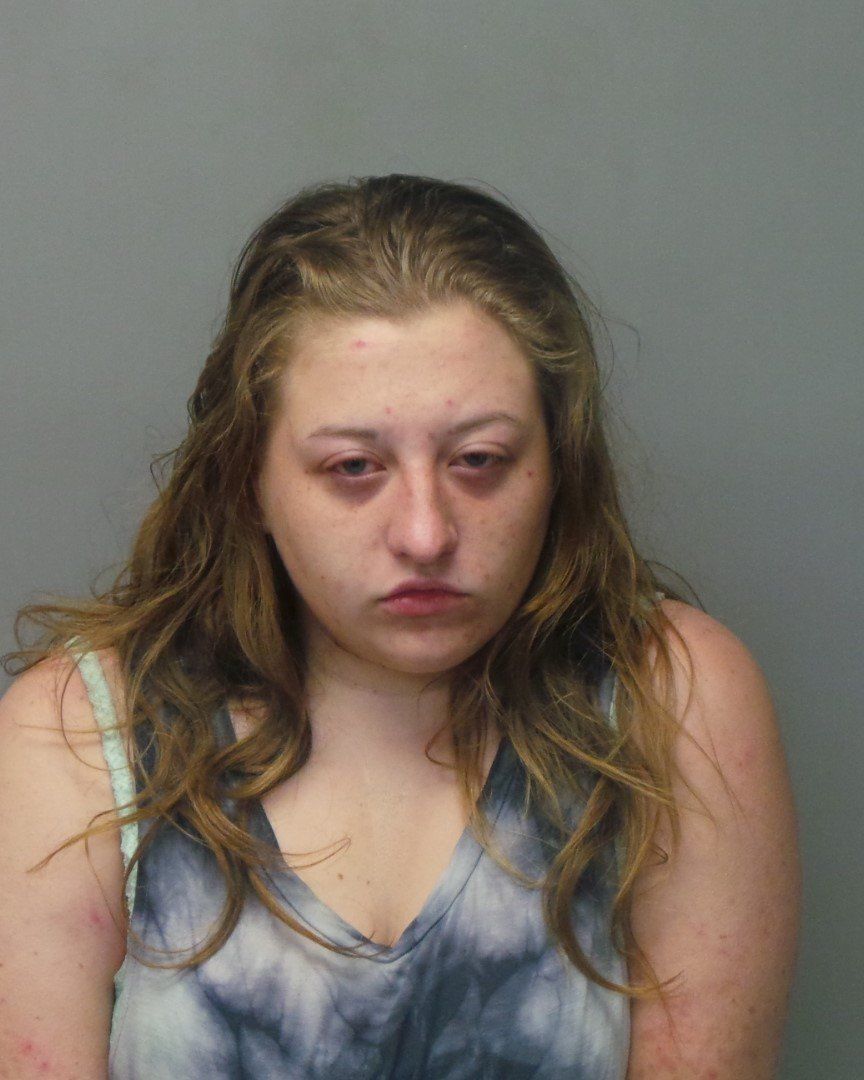 Jordan Medlin was charged in December 2019 in the death of a woman struck by a car in downtown St. Charles in September. 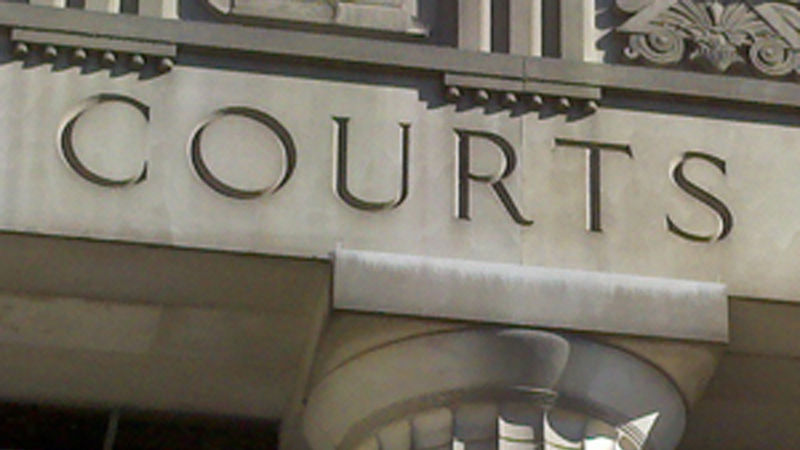