ST. LOUIS — The Circuit Attorney's Office on Thursday dropped a murder charge against a man whose case was set for a bench trial next week.

Prosecutors dismissed charges of first-degree murder and armed criminal action against Aaron L. Walker, 37, who was accused of fatally shooting Richard MacDonald on Oct 2, 2018, in the 1900 block of Congress Street in the city's Benton Park neighborhood.

A spokeswoman for Circuit Attorney Kimberly M. Gardner said prosecutors "did not have witness participation" in the case.

MacDonald, 38, was found with multiple gunshot wounds in the living room of a home. Charges said that witnesses told police Walker and MacDonald were the only two men in the room at the time. Police found several .45-caliber shell casings at the scene.

Walker has been jailed for 2½ years, Schwartz said, and that restrictions on the courts during the pandemic have postponed Walker's trial date for more than a year.

"Justice was delayed because of the pandemic," Schwartz said. "I felt from day one that this was an incredibly weak case. We've been looking forward to having this case tried for over a year now."

The male passenger in the car had been charged with a 2018 murder, but the St. Louis circuit attorney dropped charges last year. 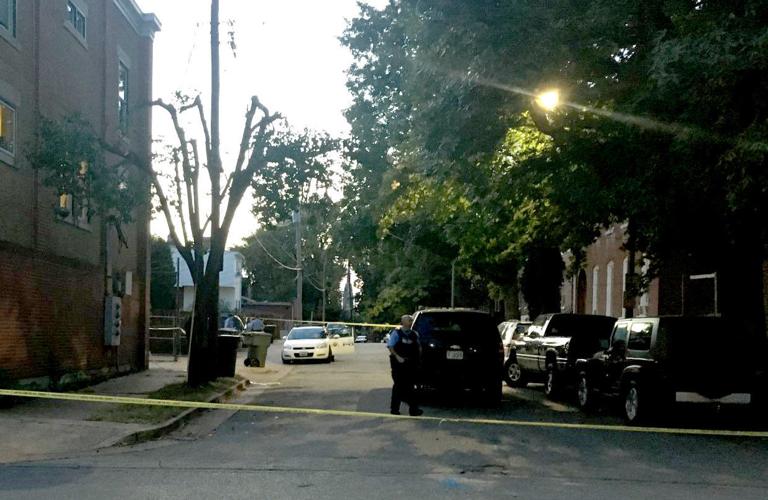 Police investigate a homicide in the building on the right in the 1900 block of Congress Street in St. Louis on Tuesday, Oct. 2, 2018. Rachel Rice, rrice@post-dispatch.com 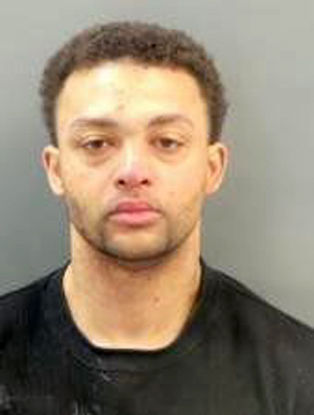