The dog had no reported history of attacks or biting, according to police, although the family told police the dog had shown aggressive behavior.

Police did not identify the victim or her family, who live in the 2800 block of Essex Street in the St. Charles Hills neighborhood. The attack happened about 6:45 p.m. Thursday, while the child’s grandmother, who also lives at the home, was baby-sitting the girl and her two brothers, ages 5 and 8.

Next-door neighbor Jonathan Banta said the girl’s two brothers came to his home and told him their sister was being attacked by a dog.

“I ran over to the house, and the dog was on top of the little girl, and her grandma had her hands around the dog’s neck trying to pry it off,” he said.

Banta had left his cellphone at home and said he was unable to use the grandmother’s because in her panic she couldn’t remember her password, so he ran back home and told his fiancee to call an ambulance.

“I grabbed a steak knife – that’s all I could find at the time — went back over there, and the dog still wouldn’t get off, so I stabbed it multiple times,” he said.

Eventually it let go and went behind a TV, where it collapsed.

Banta and the grandmother wrapped the girl in blankets and towels to try to stop the bleeding and waited at the door for help.

“I’m still kind of shook up,” he said. “There was a lot of blood, and stabbing a dog is not fun.”

St. Charles County sheriff’s Lt. Dave Tiefenbrunn said the girl’s grandmother, 58, had just finished feeding the girl and placed her on the floor right before the dog attacked.

The dog is usually kept locked in a back bedroom; it is unclear how it got out or why it went after the girl, Tiefenbrunn said. The dog bit the girl in the neck, face, back and stomach.

The grandmother also was injured in the attack. Tiefenbrunn said when she was trying to pry the dog’s mouth off the child, the dog bit her hands, and she lost tips of two fingers on each hand.

In the middle of the attack, the grandmother yelled for the boys to get out of the house, in case the dog turned on them, and to get help. That’s when they ran to Banta’s home.

The 10-year-0ld dog was later euthanized at the request of the family. Attempts to reach family members at the home and Cardinal Glennon Children’s Medical Center, where the girl is being treated, were unsuccessful.

The girl initially was taken to St. Joseph Health Center in St. Charles and later transferred to Cardinal Glennon. Because of stormy weather, the girl was transported by ambulance, not helicopter, but medical staff, including a surgeon, were in the ambulance.

“I sure hope she’s going to be OK,” said Banta, who has lived in the neighborhood less than a year. “I don’t even know her name, but I had to help.” 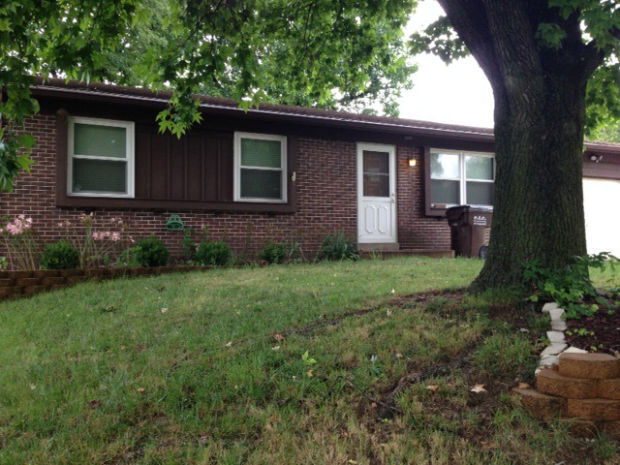 A 22-month-old girl who lives at this home on Essex Drive near St. Charles is in critical condition after being attacked by the family dog Thursday night. 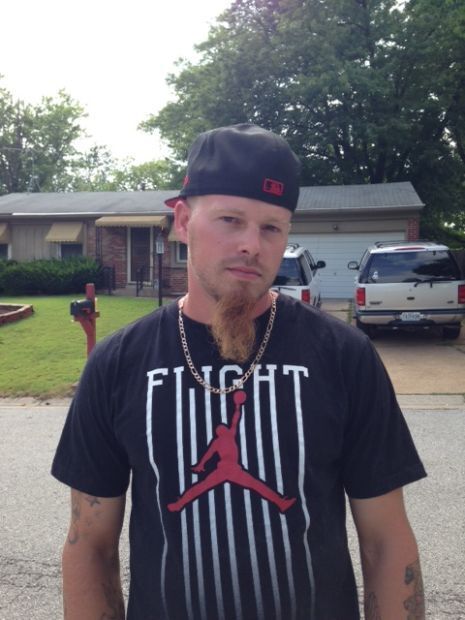 Jonathan Banta, 25, repeatedly stabbed his neighbor's family dog to stop it from attacking a 22-month-old girl. He said Friday, he's still shaken up about the incident.