The new law, which was approved by state lawmakers in May, will give those deputies the option of receiving a police officer certification.

Currently, St. Louis is the only sheriff’s department in the state where deputies can only enforce courtroom security, transport prisoners and deliver summons.

Once trained and certified, the change would allow them to make arrests anywhere police officers can.

Following the signing, Betts said his department is the largest in the state and should meet the same professional standard of every other sheriff’s office in Missouri.

“The citizens of St. Louis deserve to have deputies who meet this basic law enforcement standard,” Betts told the Post-Dispatch. “This is a big thing. It puts us on par with everyone else in the country.”

In addition, once the department is certified he will be able to apply for federal and state grants to help offset the cost of operations, equipment and training.

Betts emphasized that the sheriff’s office is not seeking to replace the St. Louis Police Department as the agency responsible for enforcing the criminal code.

But, in some instances, deputies could be used to monitor parades or other large events, freeing up police to patrol elsewhere.

“We’re not seeking to become police officers,” Betts said. “But we want to make sure the people of St. Louis feel safe.”

Parson, a former sheriff in rural southwest Missouri, has said public safety is a top priority in his administration.

The legislation is Senate Bill 652 .

The officers were attempting to arrest suspects when they were shot, police said.

2 St. Louis officers, 5 others hospitalized after vehicle went ‘barreling’ into them on I-64

One person was injured when shots were fired inside the Fairview Heights mall on Thursday afternoon, police said.

District officials say state laws back up their authority to set rules that help maintain a safe school environment. 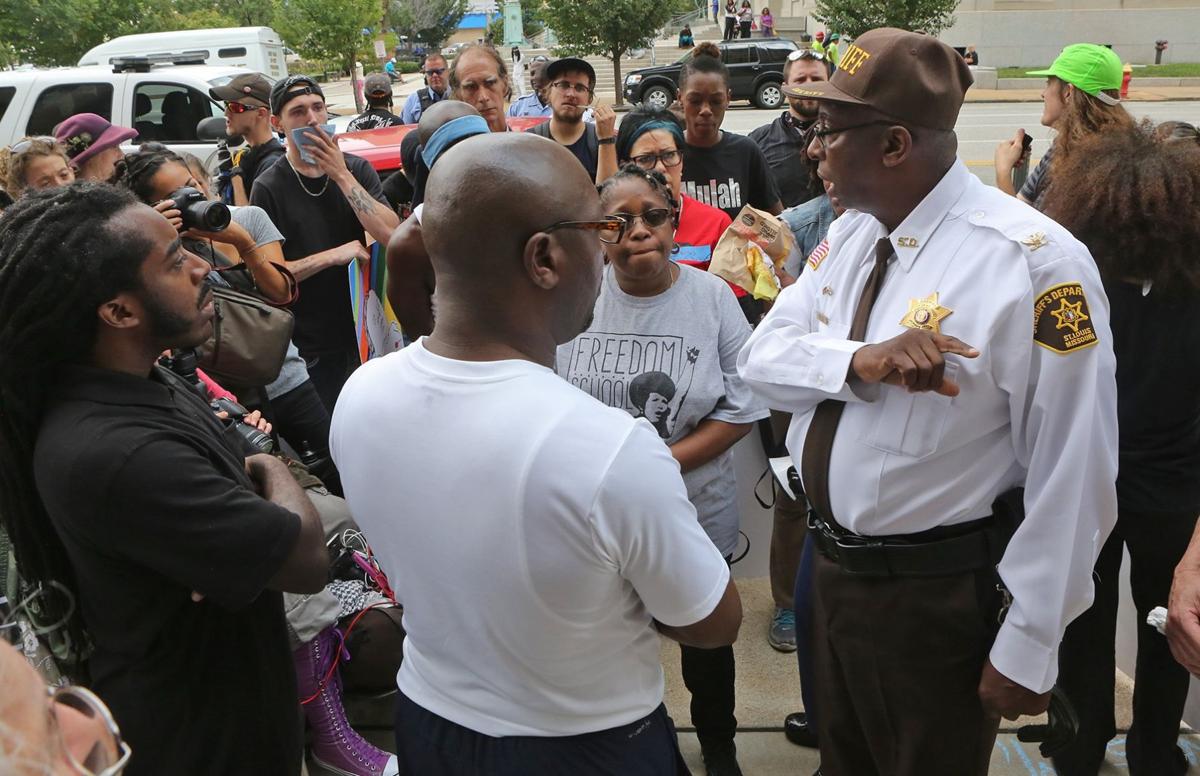 St. Louis Sheriff Vernon Betts talks to protesters during a protest over police shootings on Monday, Aug. 7, 2017, in front of the Mel Carnahan Courthouse in downtown St. Louis. Betts was trying to defuse the anger of the protest. Photo by J.B. Forbes, jforbes@post-dispatch.com 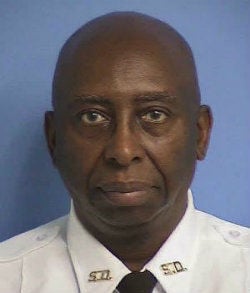