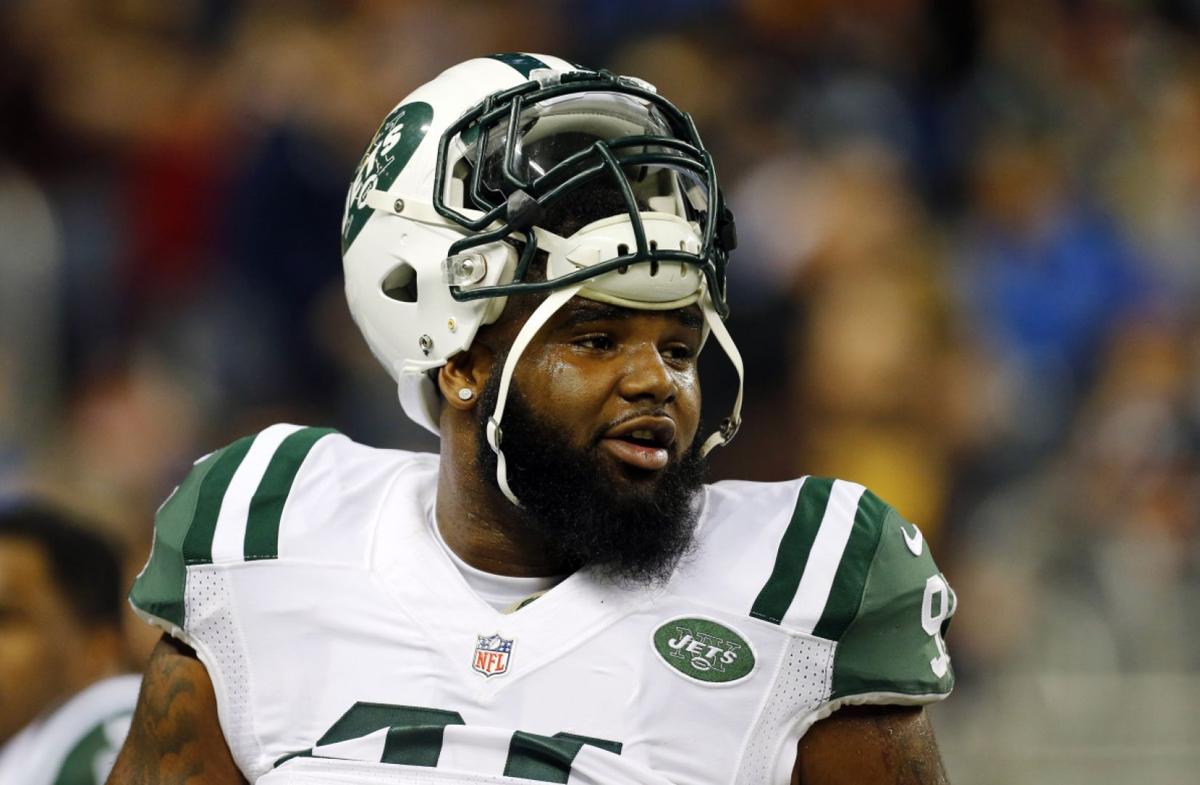 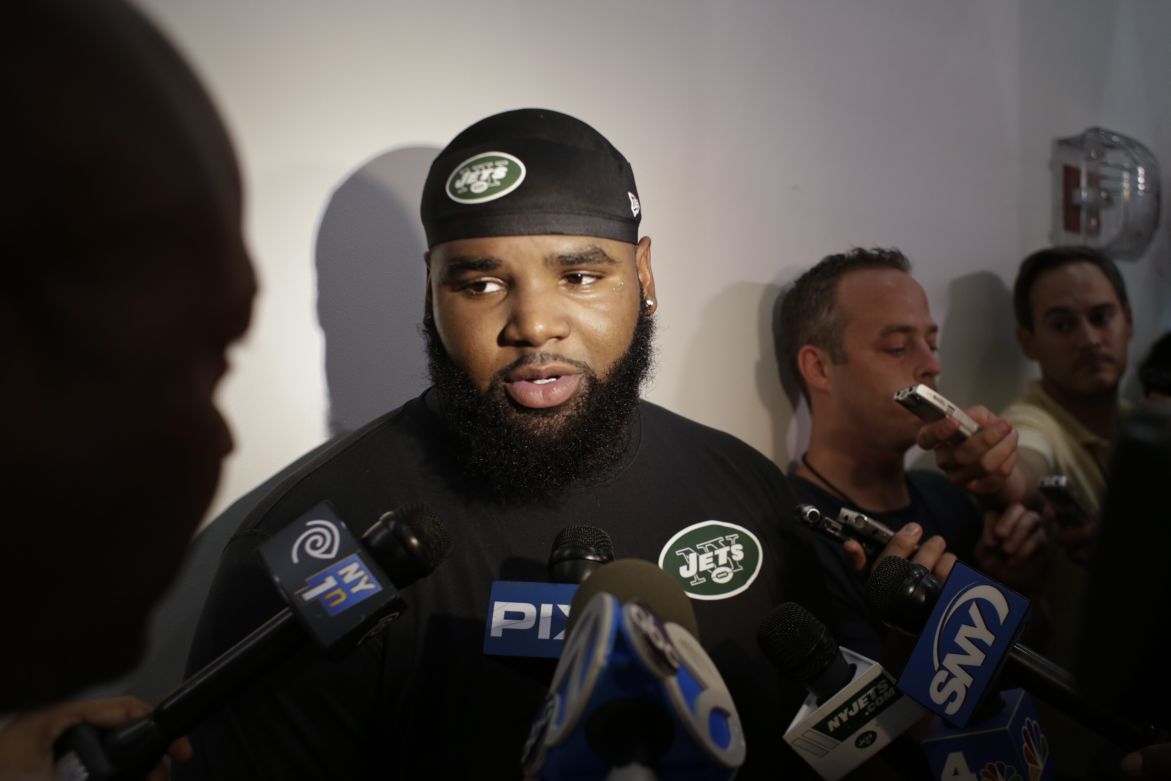 UPDATED at 11:45 a.m. Friday with booking photo and more information

According to court records, Richardson drove around stopped vehicles and turned off his lights as he fled the officer. On Phoenix Parkway, Richardson lost control of the Bentley, sliding the rear of the car into an oncoming lane of traffic.

Officers caught up with Richardson after he pulled into the driveway of a home in a nearby neighborhood in the WingHaven development. An officer ordered Richardson and the two adult passengers out at gunpoint because Richardson appeared to be reaching for something. Lohmar said Richardson complied with a police demand to get out.

The officer found a loaded semi-automatic handgun beneath the floor mat on the driver’s side of the Bentley. Lohmar said Richardson had the gun legally.

O'Fallon's police spokeswoman, Officer Diana Damke, said Friday that Richardson was arrested at the scene and released pending a decision by the prosecutor's office on the charges.

Lohmar said resisting arrest is a misdemeanor which carries a potential penalty of up to a year in jail and or a $1,000 fine. The others in the car were not charged. Lohmar said the driver of the other vehicle got away.

The court records said the officer smelled “a very strong odor of burned marijuana” from the vehicle and all the passengers. Lohmar said there was no evidence presented on which to base any drug charge.

Richardson already was in trouble with the NFL before this incident. The league announced July 2 that he had been suspended without pay for the first four games of the upcoming regular season for violating the NFL’s substance abuse policy. He reportedly tested positive for marijuana.

Speaking to reporters Thursday in the New York area, Richardson insisted he won’t fail another NFL-issued drug test because he’s “not a dope fiend.” Richardson said Thursday he’s disappointed in himself for what he called “a mistake” and is “embarrassed” for his parents.

The incident in O’Fallon wasn’t public at the time Richardson spoke to reporters and he did not address it.

Court records in the O’Fallon incident show Richardson also is charged with exceeding the speed limit, following too closely, failing to use lights and failing to obey a traffic signal. A new arraignment date of Aug. 31 was set in St. Charles County Circuit Court.

Court records said the officer also sought a charge of endangering the welfare of a child, which is a felony. Lohmar said his office concluded there was insufficient evidence to prove that charge.

Court records listed Richardson’s address as in the 200 block of Fairway Green in O’Fallon.

The Associated Press and Dave Matter of the Post-Dispatch contributed to this report.

What's next for Sheldon Richardson?

St. Louis native, Mizzou star set to be back in court Oct. 5

NFL and ex-Mizzou star is charged with resisting arrest and traffic violations stemming from a late-night road race on Highway 40 in July.

Ex-Mizzou star is charged with resisting arrest and traffic violations stemming from a late-night road race on Highway 40 in O'Fallon, Mo., in July.

Probable cause statement for Richardson incident 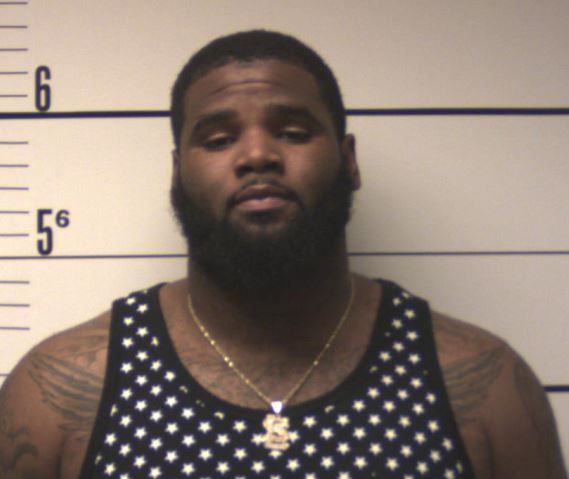 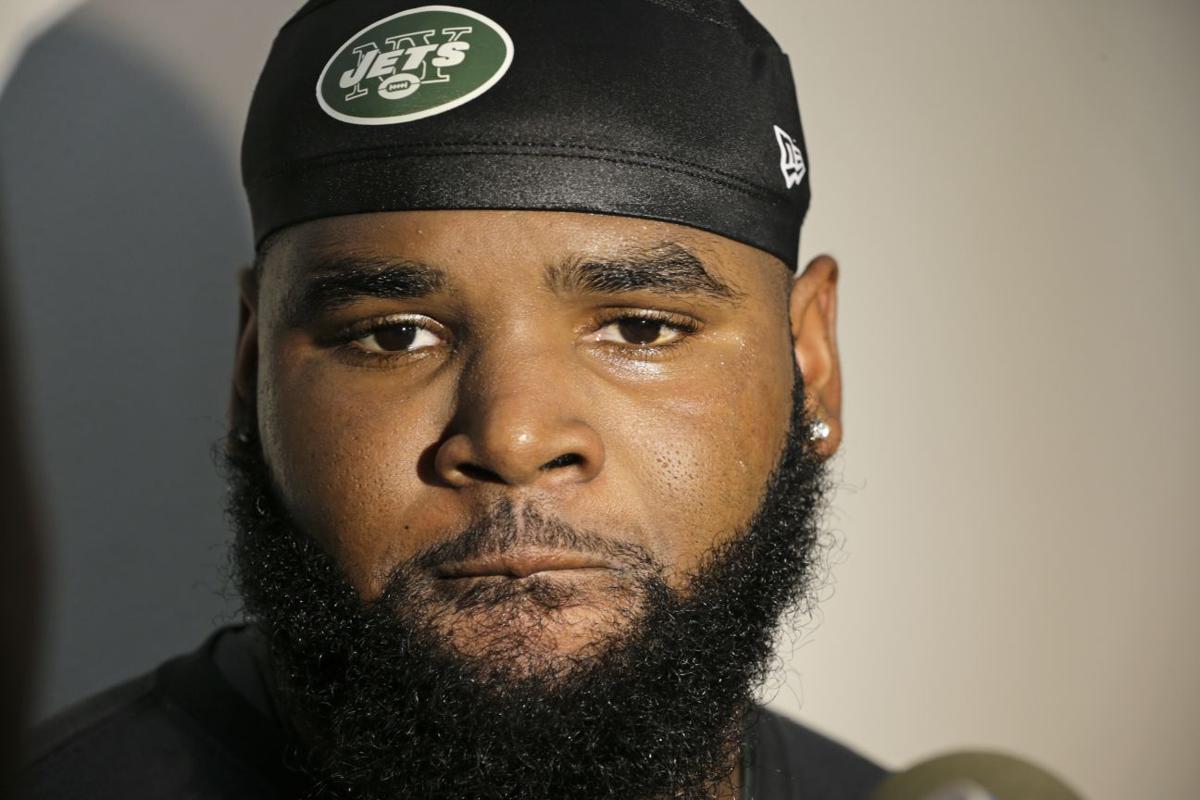