CLAYTON — A Northwoods man has received a life prison term after pleading guilty in a double homicide and robbery in St. Louis County's Castle Point area in 2016.

Brandon Harris admitted holding up the victims with a .380 semi-automatic handgun and demanding money before shooting them. He took money and electronics from the home before leaving, charges said. Police said the shootings appeared to be drug-related.

Brandon Harris also has pending charges stemming from two homicides in St. Louis in July 2016. He is accused of killing Travis Jones, 32, on July 14, 2016, inside his apartment in the 100 block of Bellerive Boulevard. He is also accused of murdering Patrick Wilhite, 37, in a shooting two days later. Charges say Harris has admitted to both shootings. Those cases are set for trial Dec. 9 before Circuit Judge Bryan Hettenbach. 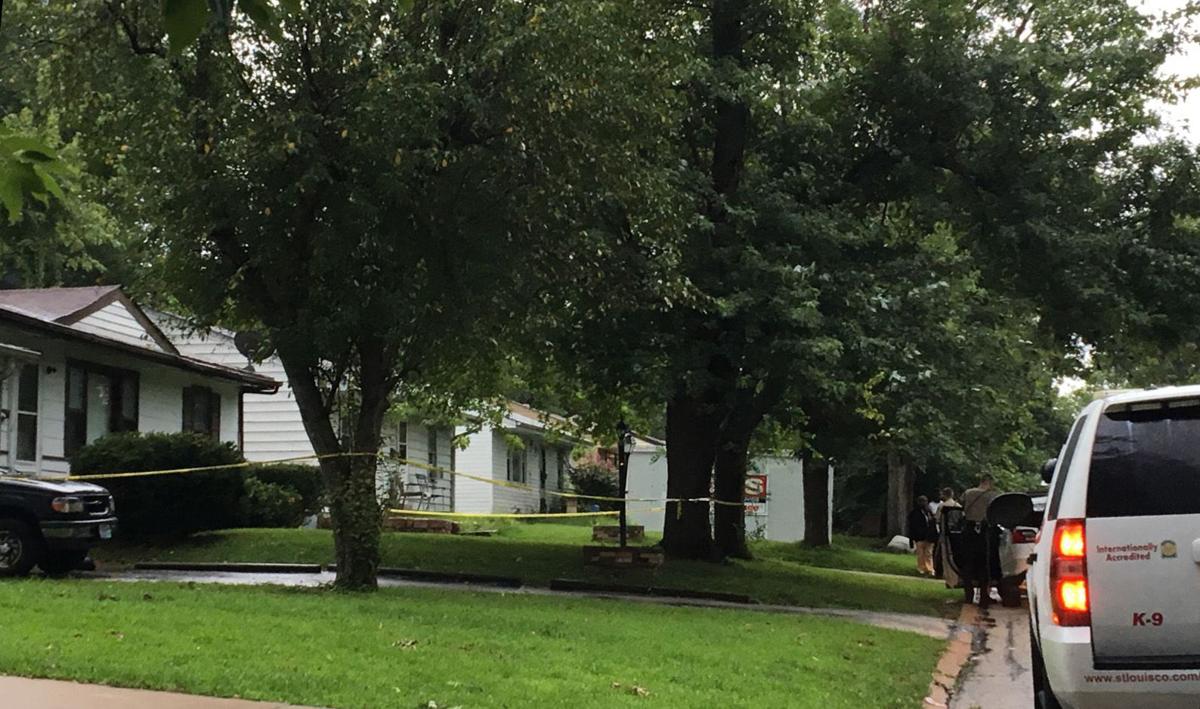 Crime-scene tape surrounds a home on Duke Drive on Wednesday, July 20, 2016. St. Louis County police say a woman was killed in the home and a man was injured. Photo by Ashley Jost. 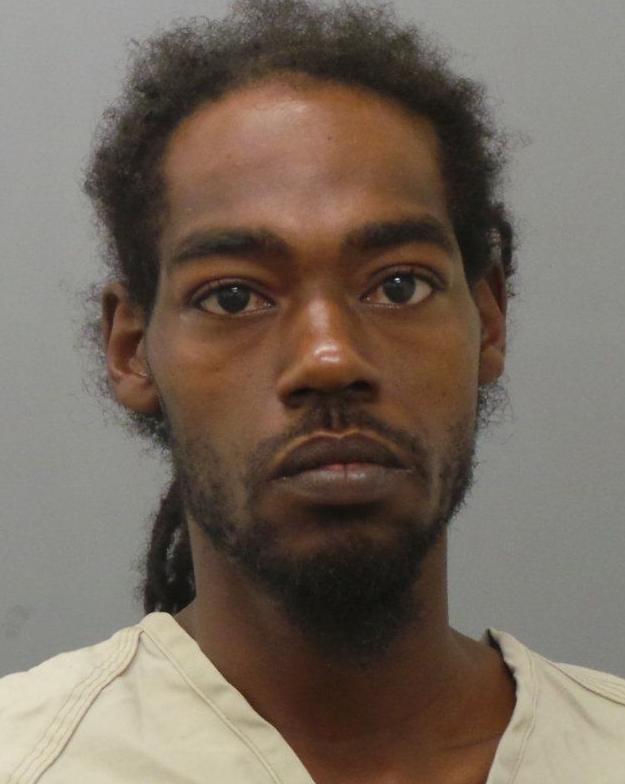 Brandon J. Harris, of Northwoods, was sentenced to a life term for two homicides in the Castle Point area. He recently pleaded guilty to two counts second-degree murder, robbery and other charges connected to two killings in 2016.