ST. LOUIS — An O'Fallon, Missouri, man has been found guilty of distributing fentanyl that resulted in the death of another person.

Jurors on Thursday found Cardwell guilty of intentionally distributing a controlled substance that led to the death of a person who used the drugs.

Prosecutors with the U.S. Attorney's Office for the Eastern District of Missouri said evidence introduced during the trial showed that the victim picked up Cardwell from the Hollywood Casino Hotel on the night of July 25, 2019.

Cardwell gave the victim a “special mix” of fentanyl and Adderall during the early morning hours of July 26, 2019, sending text messages to a third person that the victim was “TKO” in the car, prosecutors said.

Surveillance video obtained from Hollywood Casino Hotel showed Cardwell, the victim and the third person enter the hotel shortly before 2 a.m. The third person left about 10 minutes later, leaving Cardwell and the victim in the hotel room, prosecutors said.

The housekeeping staff found the victim dead in the room at 3:15 p.m. the next day, about five hours after Cardwell left the hotel.

‘They deserve much better than this’: Metro promises increased security after bus driver shot

Taulby Roach, president and CEO of Bi-State Development, which runs Metro trains and buses, said MetroBus was beefing up security across the system. 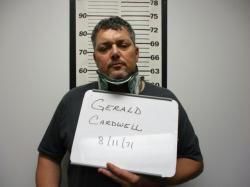 A federal jury in St. Louis convicted Gerald Cardwell Jr., on Nov. 18 of distributing a controlled substance, that led to the death of an individual. He faces a life sentence at a sentencing hearing on March 3, 2022. 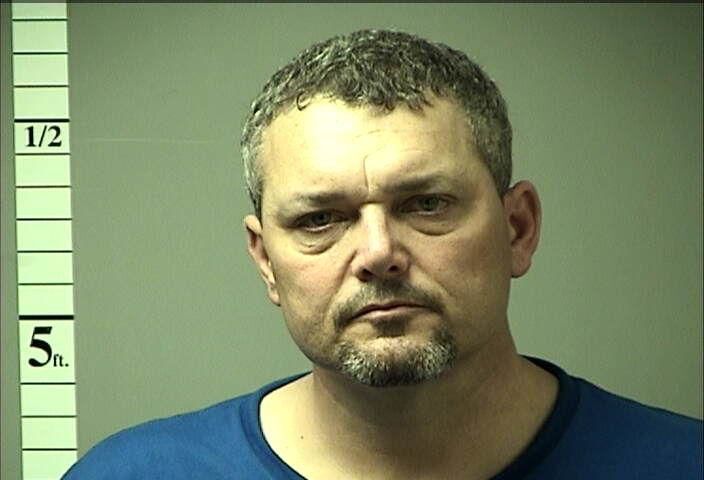