ST. PETERS — A 27-year-old man from O'Fallon, Missouri, was charged this week in the stabbing death of a woman and her fetus in St. Peters, according to a criminal complaint and other police records obtained Thursday.

Damion Delgado, of Cold Spring Drive in O'Fallon, was charged with first-degree murder, second-degree murder and armed criminal action in the death of 22-year-old Amethyst "Ame" Killian, a mother of two.

Police found her body hidden under some brush in the 100 block of North Church Street, not far from her home. She had been stabbed several times in the head, neck and abdomen. A knife was discovered at the scene.

Police also found the blood of an unknown man at the scene. Killian's boyfriend told police that Killian sometimes engaged in prostitution by advertising online. Investigators inspected Killian's phone and found text messages between herself and Delgado arranging to meet that night, according to a police search warrant.

Police also interviewed an Uber driver who drove Delgado to the location where he met Killian, the search warrant said.

Investigators later learned that Delgado had attempted suicide at his home on Monday and was taken to a hospital, police records show.

Delgado's bail was set at $1 million.

Killian had a 6-year-old daughter and an 11-month-old son, according to a GoFundMe page set up to help pay for funeral expenses.

Officer Tyler Timmins was walking toward a stolen pickup truck when a man suddenly opened fire on the officer.

The incidents happened overnight in the 2700 block of Hadley Street and the 4900 block of Rosalie Street, both in north St. Louis.

The tower reaches 130 to 140 feet high, and was ablaze when a St. Louis police officer drove by and spotted it about 2:30 a.m. Tuesday. 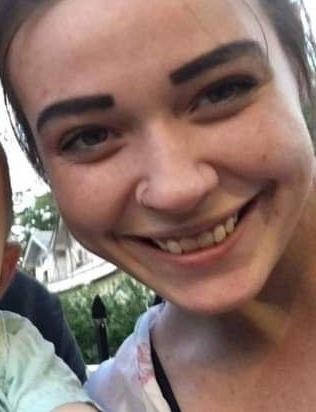 A picture of Amethyst "Ame" Killian, from GoFundMe. 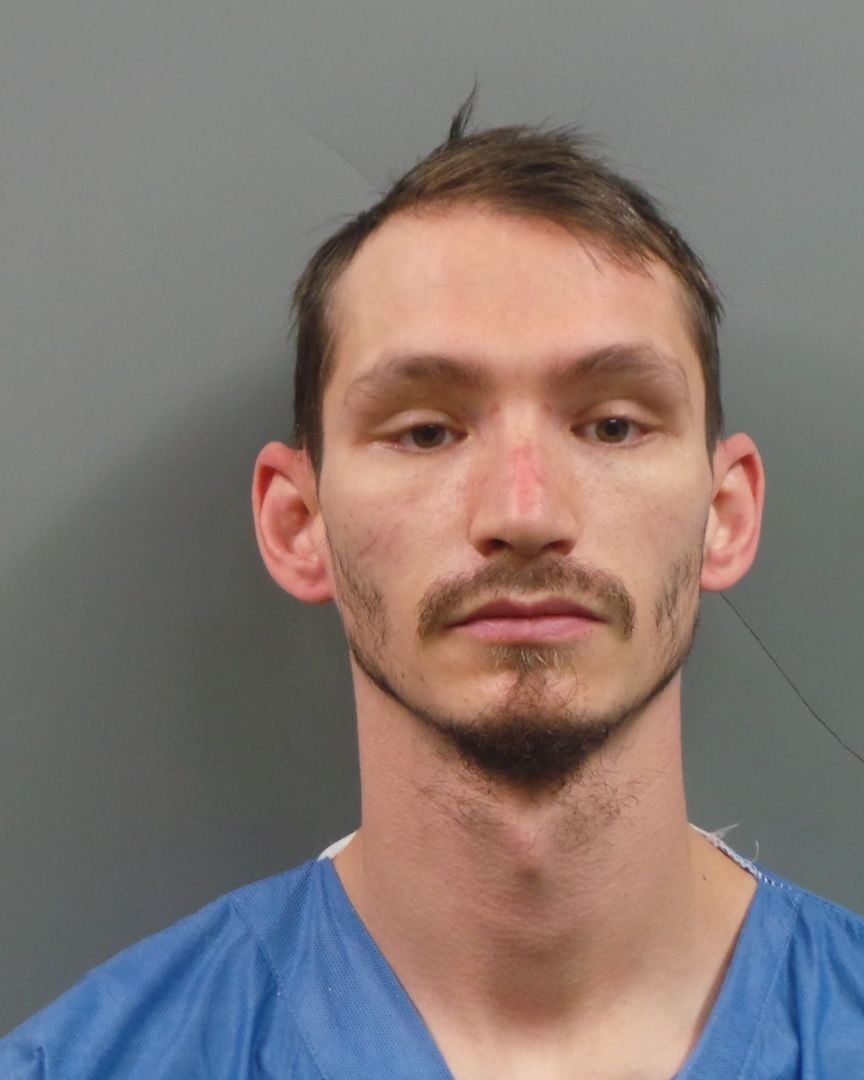 Damion Delgado of O'Fallon, Missouri, was charged with fatally stabbing a pregnant woman in St. Peters on Nov. 26, 2020.