ST. CHARLES COUNTY • An O'Fallon, Mo., man was sentenced to five years in prison for his role in prostituting a teenage girl out of a St. Peters hotel room.

Demond L. Day, 35, of the 700 block of Hyde Drive, pleaded guilty on April 3 and was sentenced for promoting prostitution, marijuana possession, and marijuana distribution.

According to court documents, the two recruited a 17-year-old and provided a hotel room at Extended Stay America at 555 Veterans Memorial Parkway. They also provided her condoms, ads on the website backpage.com and instructions in how to engage in prostitution.

The teen then performed various sex acts with 10 to 20 people over about two weeks. The teen told police that she would charge $160 for a half hour and $260 for an hour.

Her bill, facing House vote this month, would criminalize advertising of sex with people trafficked, held against their will

Tiffany Piper, 24, had 17-year-old girl engage in sex at hotel

Bill would shut down marketplaces that willfully promote sex trade

How cellphone photos of a hotel room might combat sex trafficking

Three St. Louis businesswomen are building a website to pinpoint illegal activity to where it occurs. 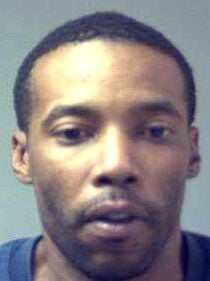 Demond Day, of O'Fallon, Mo., was sentenced to five years for his role in prostituting a teen girl. 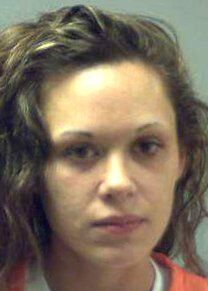 Tiffany Piper, of St. Peters, was sentenced for running a prostitution operation out of a hotel room.