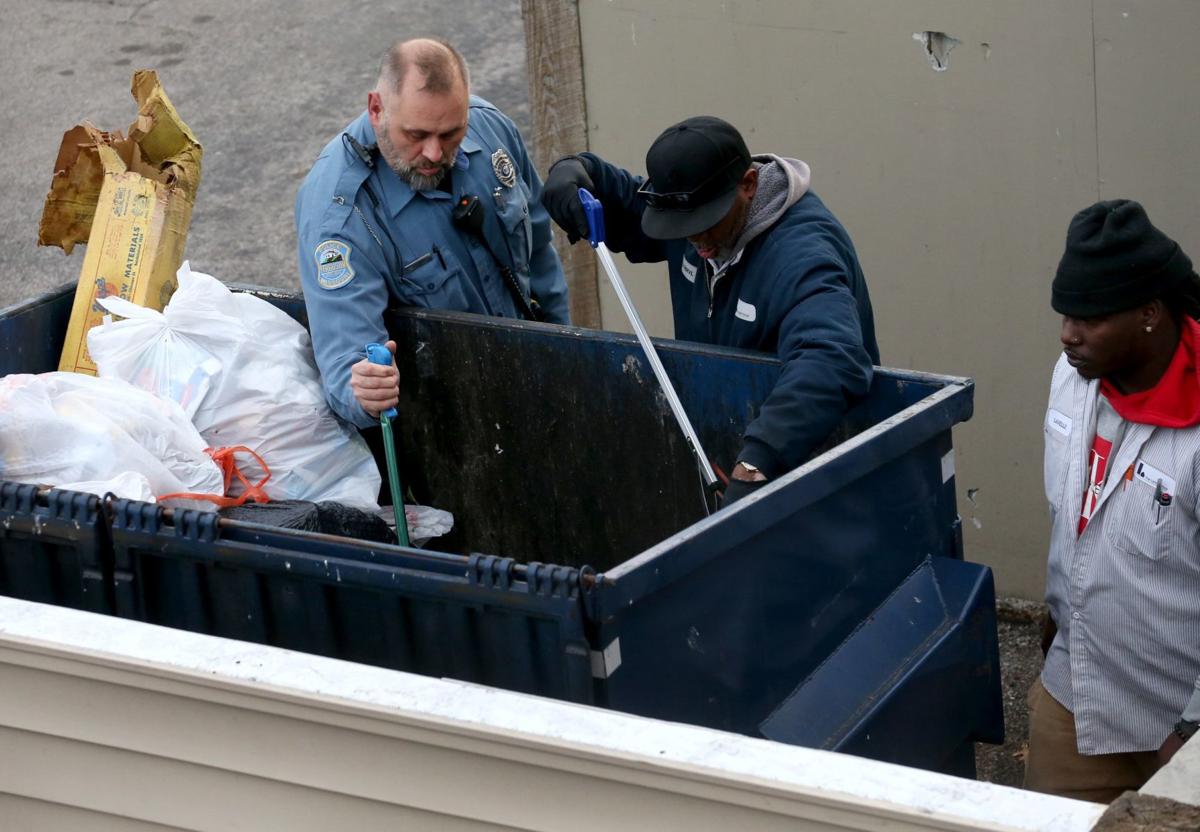 A Ferguson police officer searches a trash bin at the scene of a shooting in which a 15-year-old boy was killed on Friday, Dec. 20, 2019, at Canfield Green apartments in Ferguson. Photo by Laurie Skrivan, lskrivan@post-dispatch.com 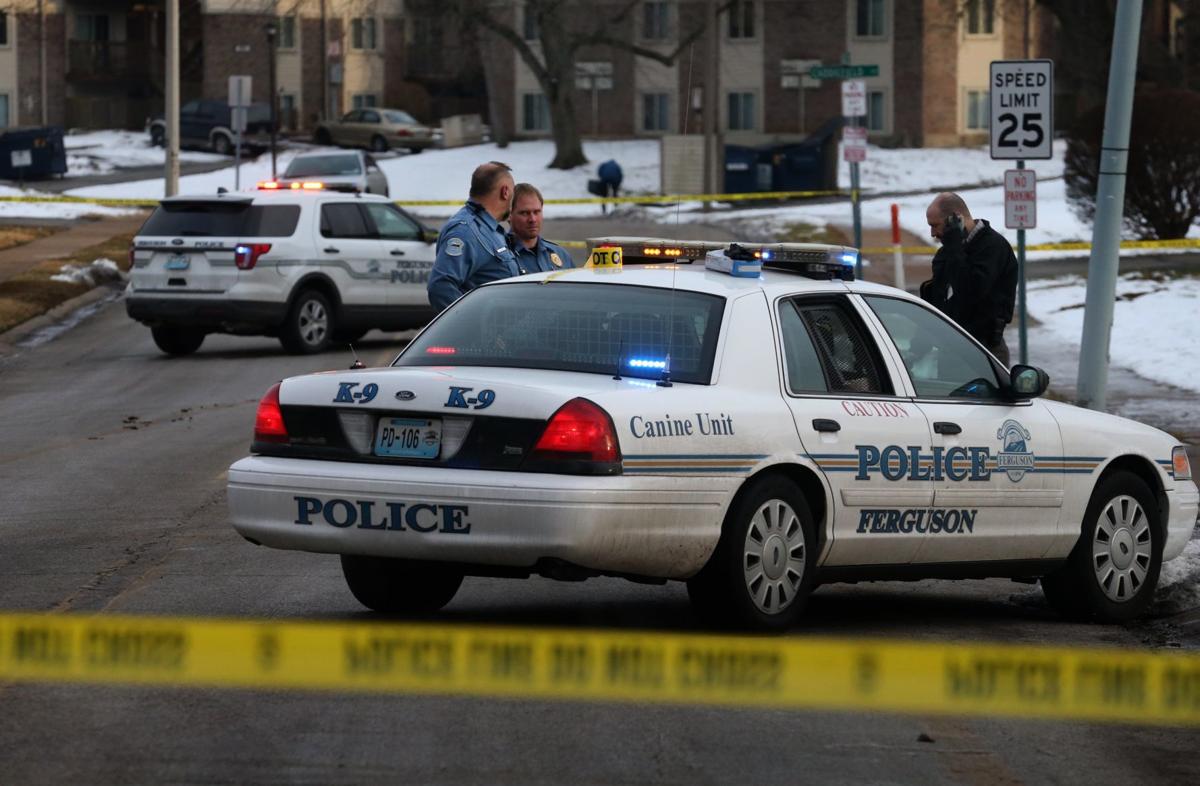 Updated at 9:30 p.m. with additional detail from Major Case Squad

FERGUSON — The Major Case Squad said it is investigating a shooting that left a 15-year-old boy dead on Friday afternoon.

Police investigating a call about shots fired  near the Canfield Green apartments in Ferguson between 12:30 p.m. and 12:45 p.m. found two teen boys, ages 15 and 16, who both had been shot, inside a vehicle.

The 16-year-old is in serious condition.

No one has been arrested, and authorities have not released and information about suspects in the killing.

This is a breaking story. More information will be added as it becomes available.

A Ferguson police officer searches a trash bin at the scene of a shooting in which a 15-year-old boy was killed on Friday, Dec. 20, 2019, at Canfield Green apartments in Ferguson. Photo by Laurie Skrivan, lskrivan@post-dispatch.com