Stafford admitted that from at least March 2007 to July 2016 he misrepresented investments to clients of the Stafford Financial Firm. Stafford claimed to have opened accounts when he either didn’t deposit the money at all or deposited it in his own account, Assistant U.S. Attorney Richard Finneran said in court.

Stafford had falsely promised returns of up to 20 percent, as well as bonuses upon investment, Finneran said. Stafford created false financial statements to dupe investors into believing his claims, and even used a false name in correspondence claiming to come from those firms, Finneran said.

He also used money from some clients to pay others, the prosecutor said.

Stafford’s attorney Scott Rosenblum said, “Mr. Stafford got overwhelmed and he acknowledged that. He’s very remorseful and will do what he can to make restitution.”

Under federal sentencing guidelines, Stafford could face more than four years in prison. He will be ordered to pay the money back at his June 13 sentencing hearing.

Stafford was the founder and pastor of New Birth Power Plex Ministries in the Baden area of north St. Louis, prosecutors said.

The Better Business Bureau of St. Louis issued a warning about Stafford and The Stafford Financial Firm last week, citing a Florissant railroad retiree and his daughter who said they’d lost their life savings.

The BBB said that Stafford steered investors to internet-based investment funds that were later targeted by regulators and law enforcement. 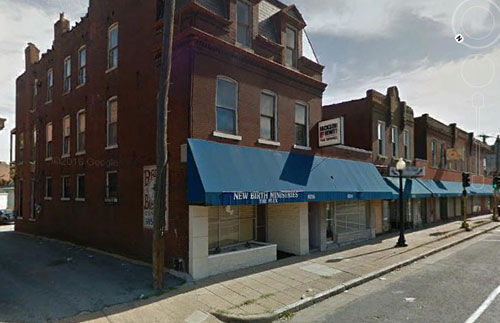 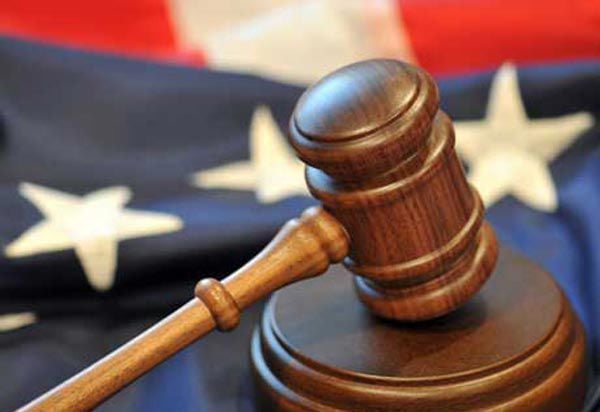