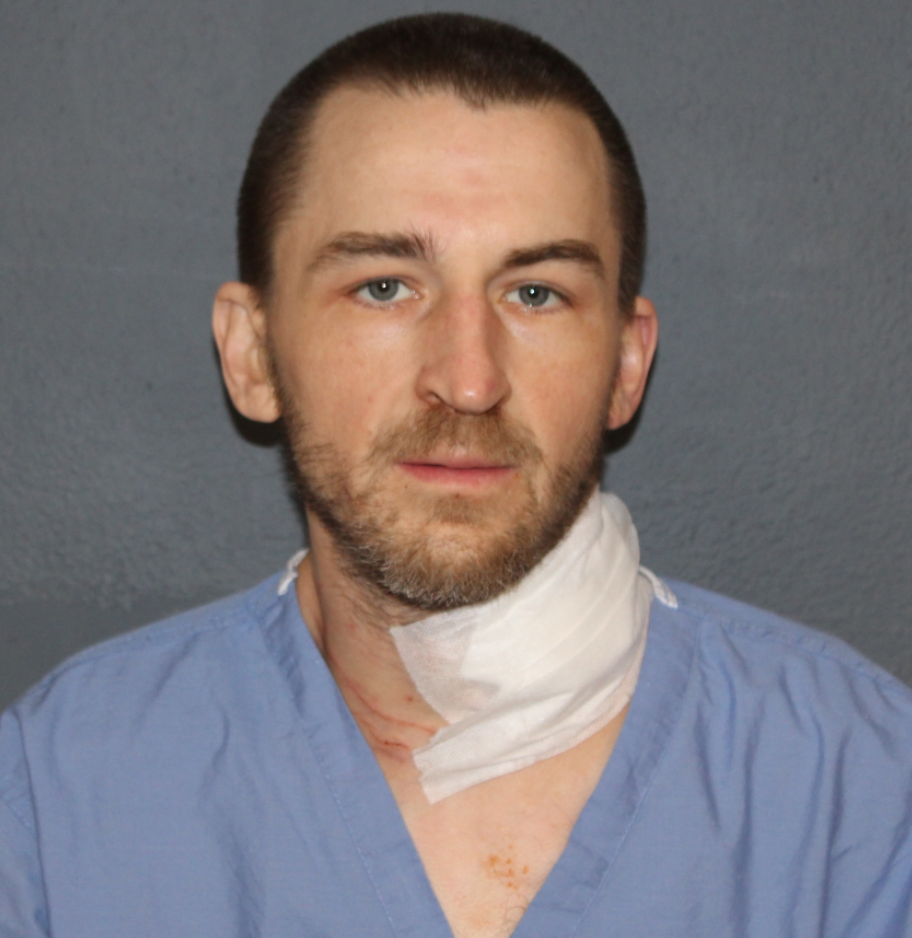 Christopher D. Faris, as shown in a police booking photo. 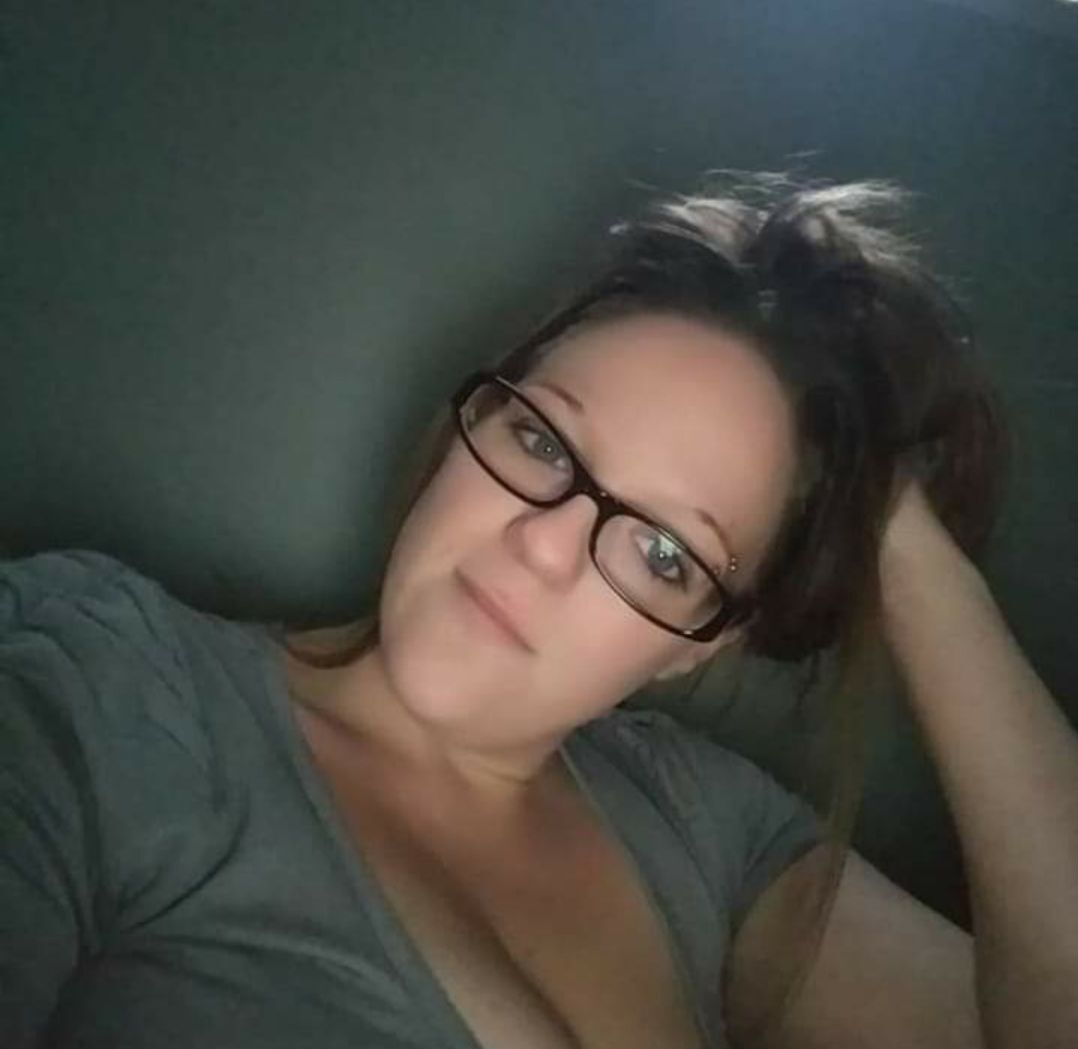 Crystal McCandless, in a photo provided by her family.

UPDATED at 7:45 p.m. Thursday with information on fundraiser

OVERLAND — An Overland man was jailed Thursday on charges that he fatally stabbed a woman this week in the basement of his parents’ home.

McCandless, who died Tuesday at 2112 Charlack Avenue, was 33 years old, Overland police Chief Andy Mackey said. McCandless and Faris were in a relationship and had children together, although the children were not present when the killing happened, Mackey said.

Witnesses told police that Faris and McCandless were in the basement of the home when Faris came up the stairs and said, “Call 911, we’re dying.”

McCandless lived in St. Ann with her children and the killing occurred at the home of Faris’ parents, Mackey said. One of McCandless’ sisters, Jessica McCandless, said Faris had been calling Crystal repeatedly that day, trying to get her to come over.

“She was friends with everyone, very outgoing,” Jessica McCandless said. “Our family was not very fond of him, we did try to express that to Crystal. I think she felt the same way, too.”

McCandless said her sister was the mother of four children. Crystal McCandless and Faris were the parents of 1-year-old twins, a boy and a girl. She also was the mother of two older daughters, about 13 and 10 years old, from a previous relationship.

McCandless said her sister was not in a romantic relationship with Faris the day she died. “She was just (being) cordial because of the children,” she said.

Police found Crystal McCandless in the basement, with Faris kneeling next to her, court documents say. A knife and box cutter were next to Faris, police said.

McCandless had been stabbed in the face and neck. Overland police Detective Kevin Norton said in court papers that Faris had wounds to his neck and wrists. Faris told paramedics that his injuries were self-inflicted, police said.

An autopsy determined that the fatal wound to McCandless was a stab wound to her neck.

Police said they believe the couple had a history of domestic violence. Faris had no attorney listed in online court records Thursday.

Relatives of McCandless have set up “For Crystal’s Kids,” an online fundraiser through GoFundMe to pay her funeral expenses and to help support the children, said McCandless’ older sister, Sara McCandless.

Christopher D. Faris, as shown in a police booking photo.

Crystal McCandless, in a photo provided by her family.