ST. LOUIS • A Missouri legislator is asking the governor to pardon a man who was sentenced to eight years in prison for starting a fire at a store during a protest over a fatal officer-involved shooting.

State Rep. Bruce Franks Jr., D-St. Louis, said Tuesday that the prison sentence given to Joshua Williams was “harsh.” A spokeswoman for Gov. Mike Parson, a Republican, said he was traveling and wasn’t immediately available for comment.

Williams and Franks are both black and were frequent protesters in Ferguson after 18-year-old Michael Brown, who was black and unarmed, was fatally shot by white officer Darren Wilson in August 2014. Wilson was not charged and later resigned, but the shooting led to months of demonstrations.

In December 2014, a police officer fatally shot 18-year-old Antonio Martin in Berkeley, just a few miles from Ferguson, setting off another protest. Martin was black, and the officer who shot him was white. Berkeley police said an investigation determined that Martin pointed a gun at the officer, who was not charged.

Police said Williams, 19 at the time, took items from a QuikTrip convenience store near the shooting site after looters shattered its glass doors, and used lighter fluid to set a fire. The fire was quickly extinguished and damage was minimal, but the crime was captured on video.

Franks said Williams had no prior record and others convicted of similar crimes during protests received much more lenient sentences. 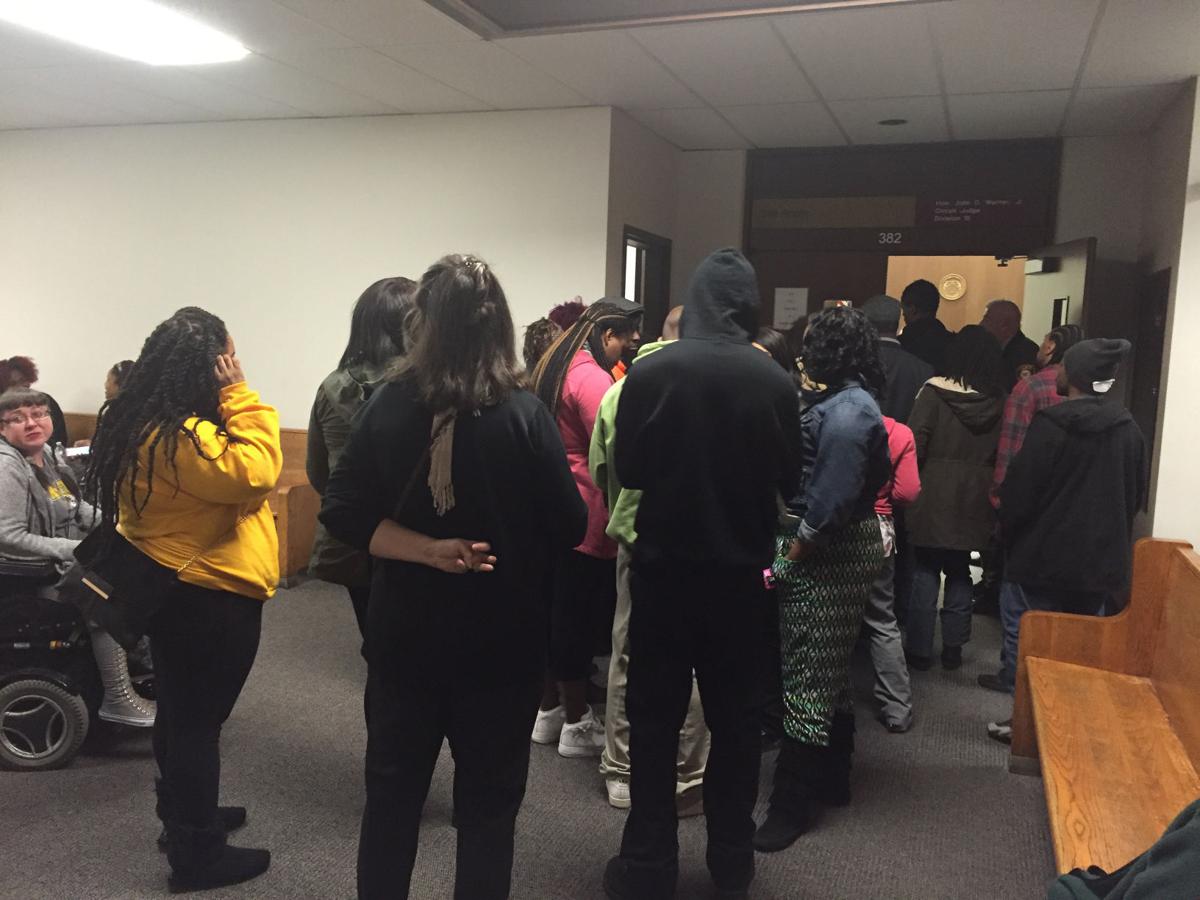 Supporters of Joshua Williams wait to get into a courtroom to hear his sentence for arson on Thursday, Dec. 12, 2015. A well-known face at Ferguson protests, Williams pleaded guilty to setting a fire after an officer-involved shooting in Berkeley in December 2014. Photo by Denise Hollinshed, dhollinshed@post-dispatch.com 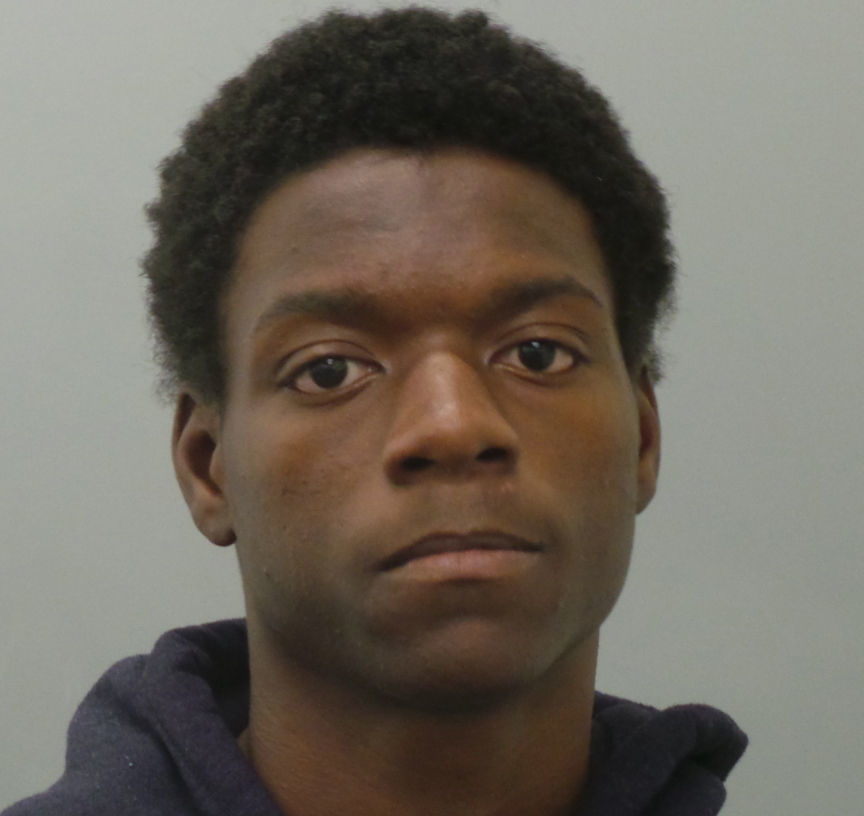 Joshua Williams, of St. Louis, was sentenced to 8 years for setting fire to a convenience store in Berkeley after a fatal officer-involved shooting. 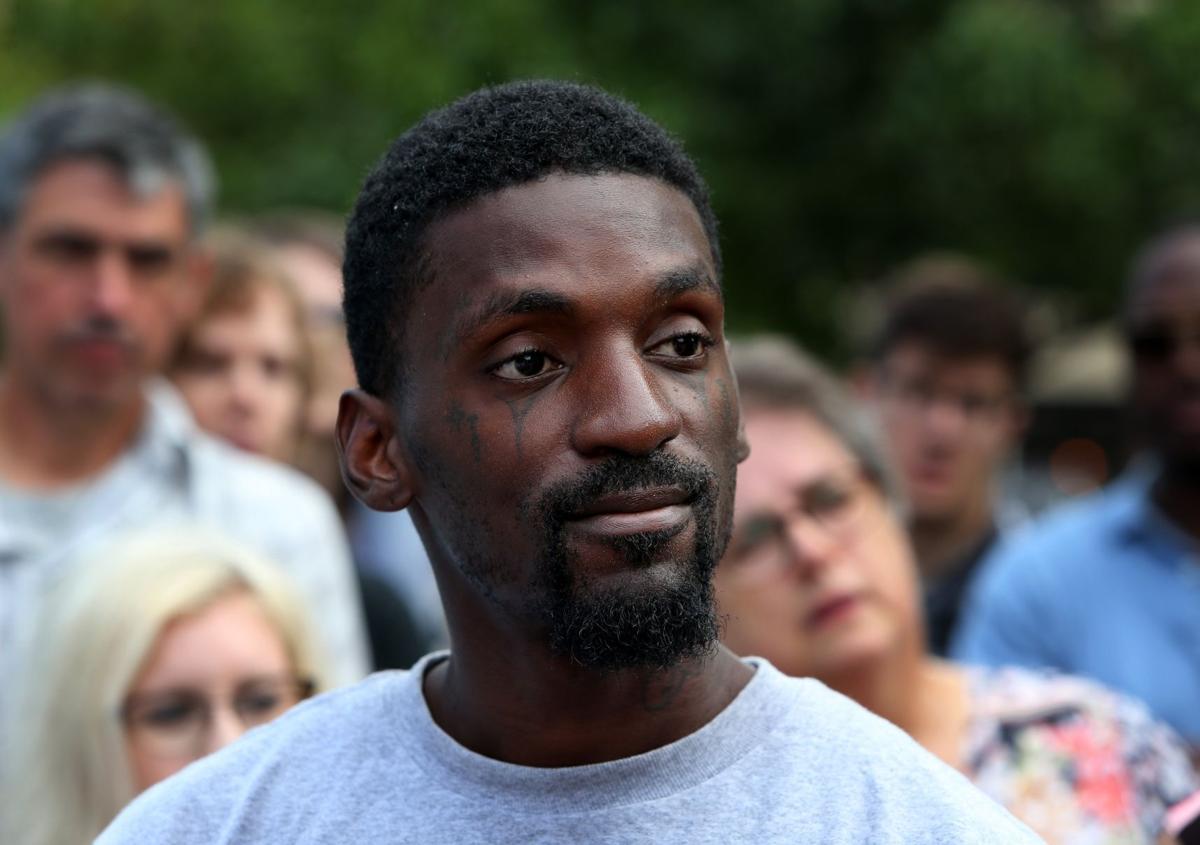