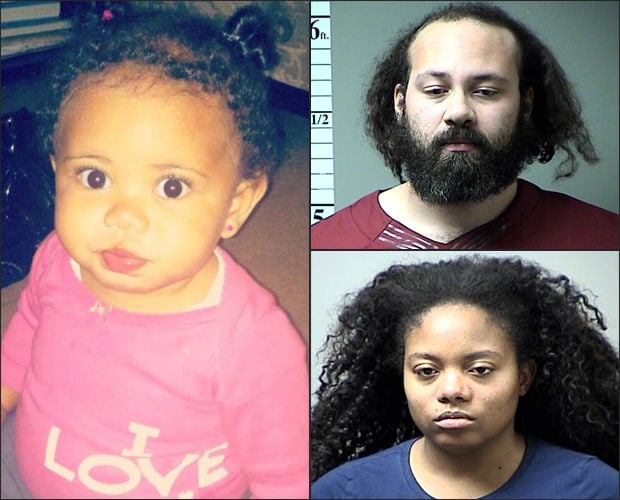 22-month-old Deriah Solem died on Aug. 9, 2014, after she was mauled by a dog. Her parents, Derek Martin Solem and Sharon D. Williams, were charged with endangering the welfare of a child. 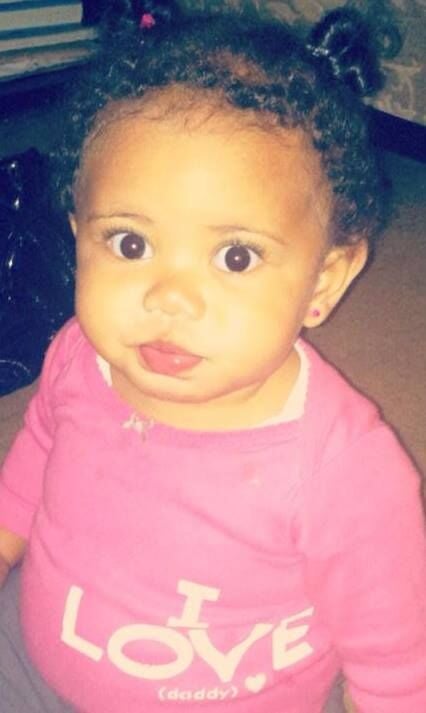 ST. CHARLES COUNTY • The parents of a 22-month-old girl killed by the family dog have been charged with two felonies in the case.

Deriah Solem died of her injuries Aug. 9, two days after she was attacked by the 80-pound pit bull mix.

Initially, police said that no criminal charges were expected, but after an investigation by the prosecutor’s office, the case was taken to the county’s grand jury, and the couple were indicted. They were arrested earlier this month.

Derek Martin Solem, 32, and Sharon D. Williams, 29, both of the 2800 block of Essex Street, were charged with endangering the welfare of a child and owning a dog that bites a person, resulting in death.

Both Solem and Williams were released from jail after posting $25,000 bail. Solem could not be reached for comment Tuesday, but Williams responded via Facebook that she and Solem were innocent of the charges.

“I don’t want to do an interview in fear that my family would be targeted more that it already has,” she said, adding that she had received hate mail at home and through Facebook.

According to the indictment, the dog had previously bitten one of the other children in the home in the ear.

Williams disputed that, saying neither of her children had been bitten by the dog before.

The dog regularly destroyed Deriah’s belongings and was kept in a room at night so it couldn’t have access to her room, according to court documents. It also constantly whined when Solem played with the baby, and urinated on the baby’s laundry.

The attack happened about 6:45 p.m. Aug. 7 at the family’s home in the St. Charles Hills subdivision. The child’s grandmother, who also lives at the home, was baby-sitting Deriah and her two brothers, ages 5 and 8, police said.

Police said Deriah’s grandmother, 58, had just finished feeding the girl and placed her on the floor in a potty training chair right before the dog attacked.

It is unclear how the animal got out of the bedroom, but it bit the girl in the neck, face, back and stomach.

The grandmother also was bitten in the attack when she tried to pry the dog’s mouth off the child; she lost tips of two fingers on each hand.

In the middle of the attack, the grandmother yelled for the boys to get out of the house, in case the dog turned on them, and to get help. That’s when they ran to Jonathan Banta’s home next door.

Banta stabbed the dog repeatedly with a steak knife to get it to release Deriah. The girl was then rushed to the hospital.

The 10-year-old dog was later euthanized.

22-month-old Deriah Solem died on Aug. 9, 2014, after she was mauled by a dog. Her parents, Derek Martin Solem and Sharon D. Williams, were charged with endangering the welfare of a child. 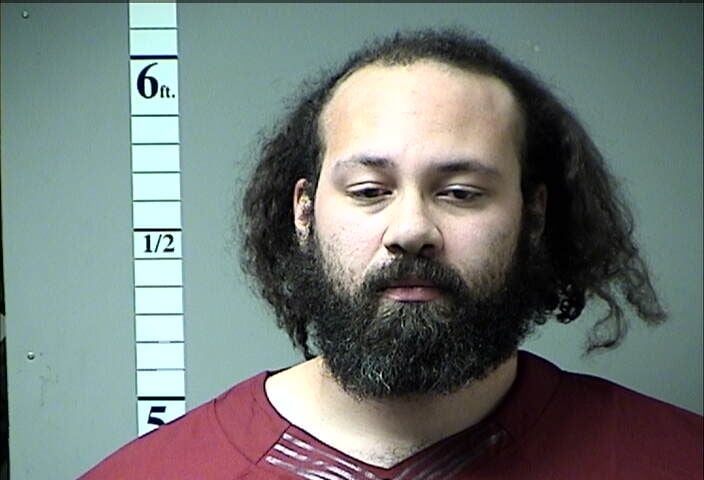 Derek Solem, of St. Charles, was charged after his 22-month-old daughter was mauled to death by a dog. 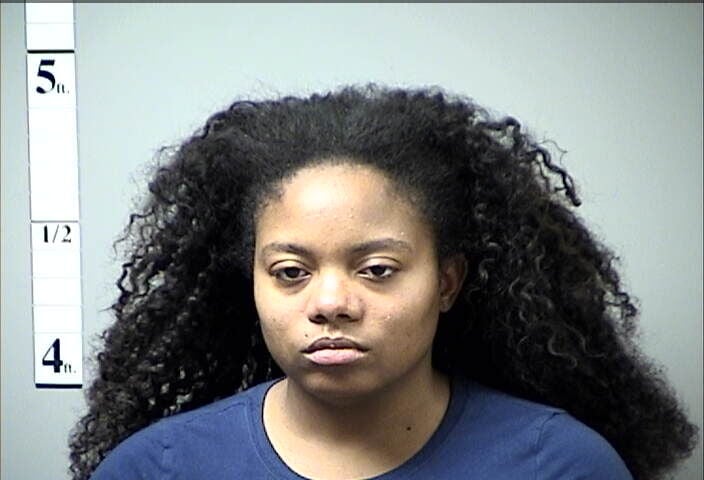 Sharon Williams, of St. Charles, was charged after her 22-month-old daughter was mauled to death by a dog.