UPDATED Friday with charges against teens.

ST. LOUIS — Two teenagers have been charged in last month’s killing of a 19-year-old woman in St. Louis.

Police said Friday that the Circuit Attorney's Office charged Jalin Jefferson, 17, and Corey Hardy, 18, in the Oct. 17 shooting death of Isis Mahr in the city’s Baden neighborhood. Mahr, a cousin of former lawmaker Maria Chappelle-Nadal, died after a quadruple shooting about 1:30 a.m. in the 8600 block of Goodfellow Boulevard.

Police said in charges that they found Mahr unresponsive in the front passenger seat of a vehicle on Goodfellow. Paramedics pronounced her dead. The driver and two rear passengers also had been shot. The driver told police he was stopped at a red light when Hardy and Jefferson pulled up next to their vehicle and started shooting. The driver later identified Hardy and Jefferson as the shooters.

A judge held Hardy and Jefferson without bail. The men did not have lawyers yet.

It is not Jefferson's first murder case.

Jefferson was released in September when his St. Louis County murder case was dismissed because state's key witnesses failed to show for the beginning of Jefferson's bench trial. Police said Jefferson was 14 when police said he fatally shot Curtis Marshall, 15, of Dellwood on April 21, 2019, in the 1700 block of Cargill Drive.

Mahr graduated from Cardinal Ritter College Prep in 2020 and played soccer and basketball there. Her father, Atif Mahr, said she regularly mentored youngsters at the Wohl Community Center, 1515 North Kingshighway. He said Isis worked as a nursing aide at a senior community and would have begun nursing school in January.

In an interview Friday with the Post-Dispatch, Atif Mahr, 47, said he feels a sense of relief that Jefferson and Hardy are in custody.

He said he hopes the Jefferson's newest murder case has a different outcome than the one that was dismissed in September.

"I hope the city of St. Louis doesn't drop the ball and protects the witnesses in this case, and that way the witnesses don't feel intimidated and they do the right thing and justice is served," he said. "Somehow, this first case, somebody dropped the ball and we missed out on an opportunity where he wouldn't have been able to be out and hurt anyone else."

Atif Mahr said he's not sure who or what's to blame for the dismissal of Jefferson's first murder case. He said he'd rather focus his energy on promoting non-violence and strengthening gun laws.

He said he believes a lack of family support is the main reason youths resort to violence and that lax gun laws make guns more accessible to young people.

“All of this starts at home,” he said. “You must receive love at home. If you’re not loved at home, how can you love anyone else in society or give 2 cents about? Because your entire life you’ve never experienced love — not the love that I bestowed on my daughter, not the love that she returned to others that she didn’t even know.”

This is a developing story and will be updated.

A Cole County judge ruled that judges in Lincoln County improperly stripped the elected circuit clerk of her power to hire and fire employees. 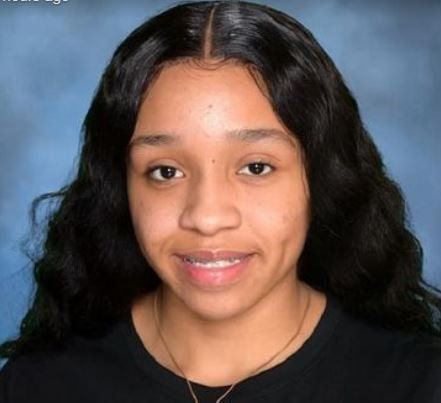 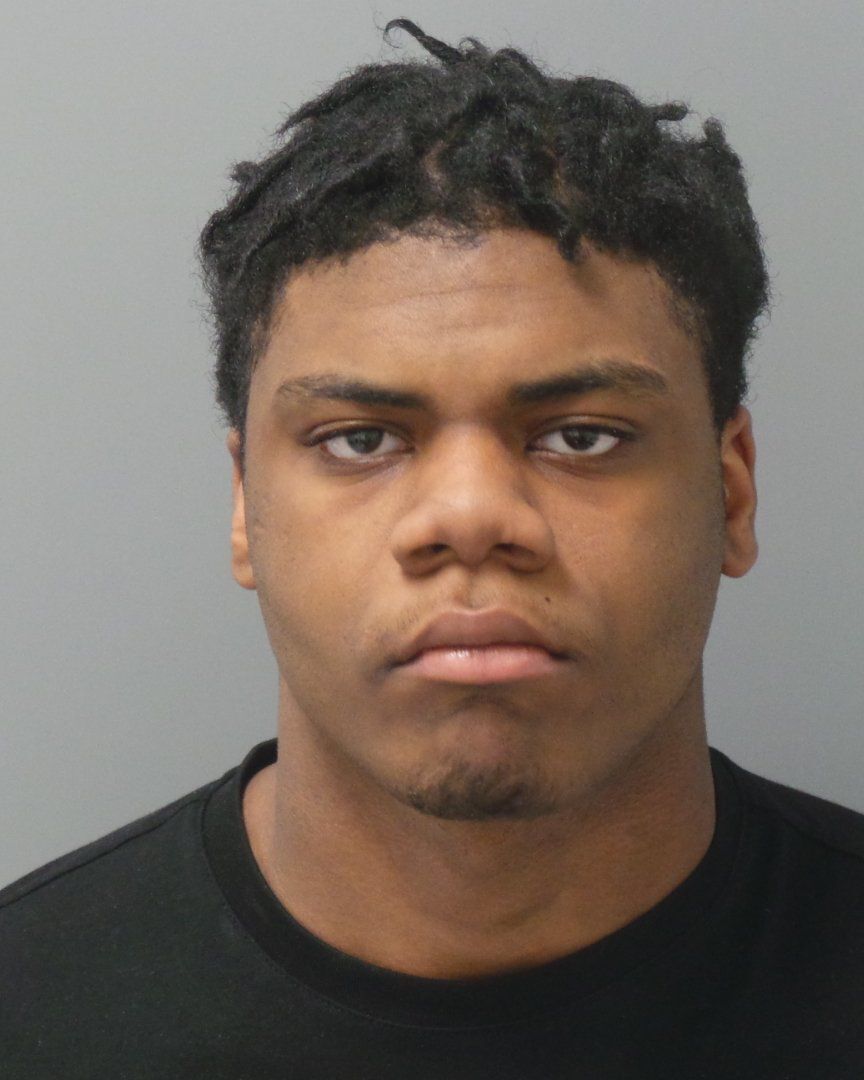 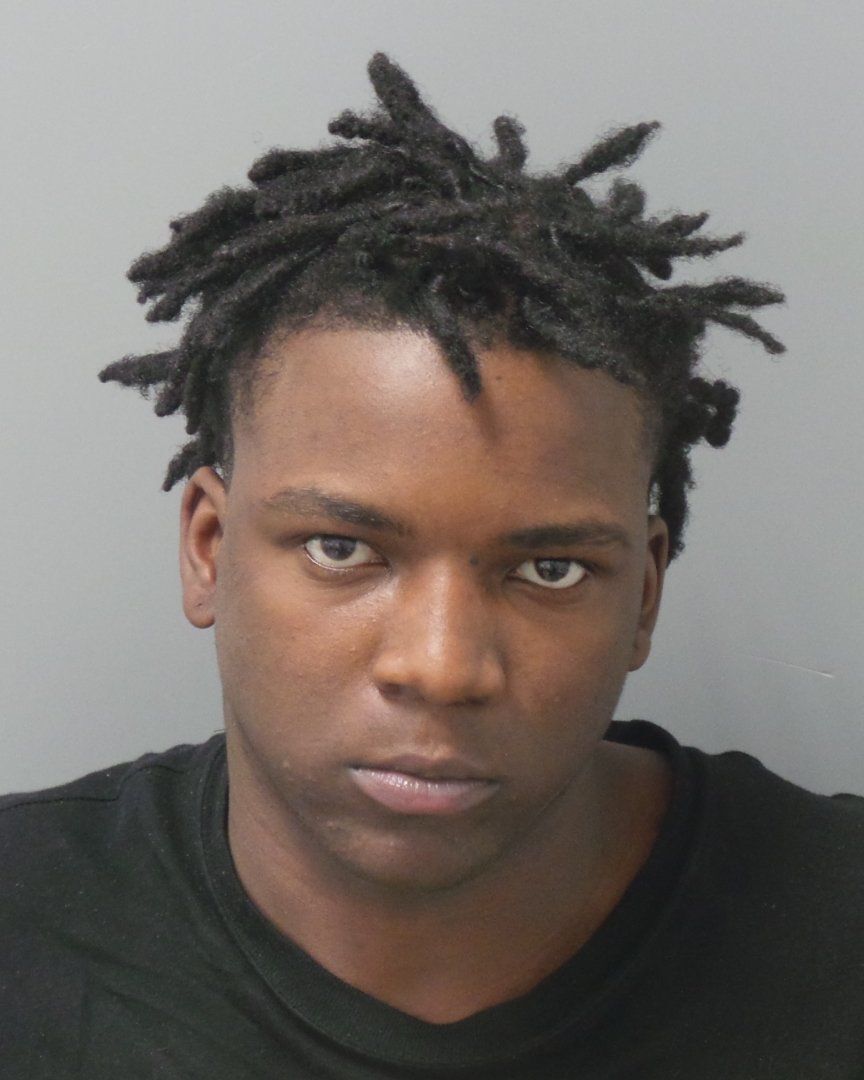 Corey Hardy was among two arrested in the Oct. 17, 2021, fatal shooting of Isis Mahr in St. Louis. 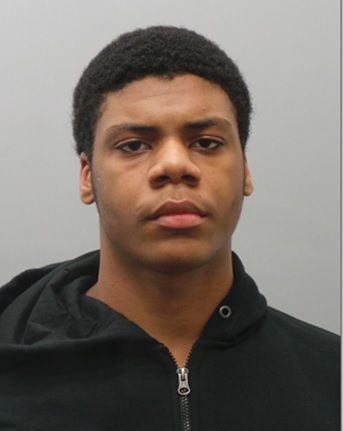 Jalin Jefferson, 15, was charged as an adult in the April 2019 killing of Curtis Marshall, 15, in St. Louis County.