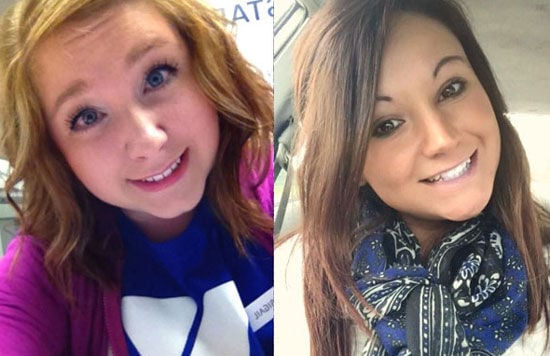 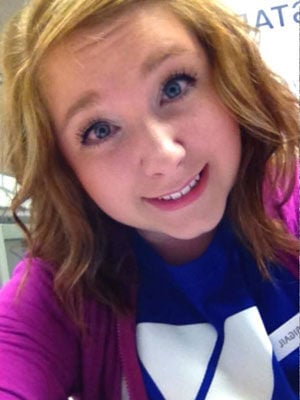 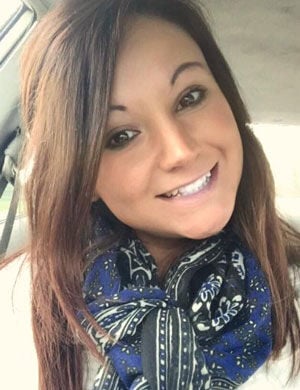 The two who died are Abigail A. Liefer, 19, of Ruma, Ill., and Hannah M. Porter, 20, of Red Bud. Liefer was the driver of a car that was struck by an oncoming car that crossed the center line. Porter was her backseat passenger.

A front-seat passenger survived, as did the driver of the car that hit theirs.

Steinheimer was thrown from the Aveo in the crash. She was taken by medical helicopter to a St. Louis hospital and listed in serious but stable condition, said Trooper Calvin Dye of the Illinois State Police.

Liefer was a student at Southwestern Illinois College in Belleville. She worked at the Randolph County YMCA. Visitation for Liefer will be from 3 to 8 p.m. on Wednesday at Koch-Liefer Funeral Home in Red Bud. A private memorial service will be at 2 p.m. Wednesday at the funeral home.

Porter graduated from Red Bud High School in 2013. She worked at Randolph County YMCA, where she taught fitness classes. She also worked at SWIC at the Red Bud campus. Visitation will be from 3 to 7 p.m. Tuesday at Welge-Pechacek Funeral Home in Red Bud. The funeral will be at 7 p.m. Tuesday at the funeral home.