WELLSTON • A University City teen gunned down a Pine Lawn teen over the weekend after an argument over a debt owed after a dice game, police said.

Jermaine McDaniels, 18, of the 6900 block of Roberts Avenue, was charged Wednesday with second degree murder and armed criminal action. Police say he shot and killed Melvin Pogue,19, of the 2500 block of Crescent Avenue, at about 7:20 p.m. Saturday. He was found in the 6400 block of Myrtle Avenue in Wellston.

Pogue is a 2015 graduate of Normandy High School. Earlier that day, he had attended homecoming activities at the school, but police don't think that had a connection to the homicide, said North County Police Cooperative Chief Tim Swope. “It's disheartening to know that the sanctity of life is so precarious,” he said. “He was a good kid, for all we know.”

Swope called in the Major Case Squad to handle the murder.

Fernando Smith, 44, was shot multiple times inside his home in the 3800 block of Council Grove Avenue.

Police say Melvin Pogue, 19, of the 2500 block of Crescent Avenue, was shot to death Saturday. 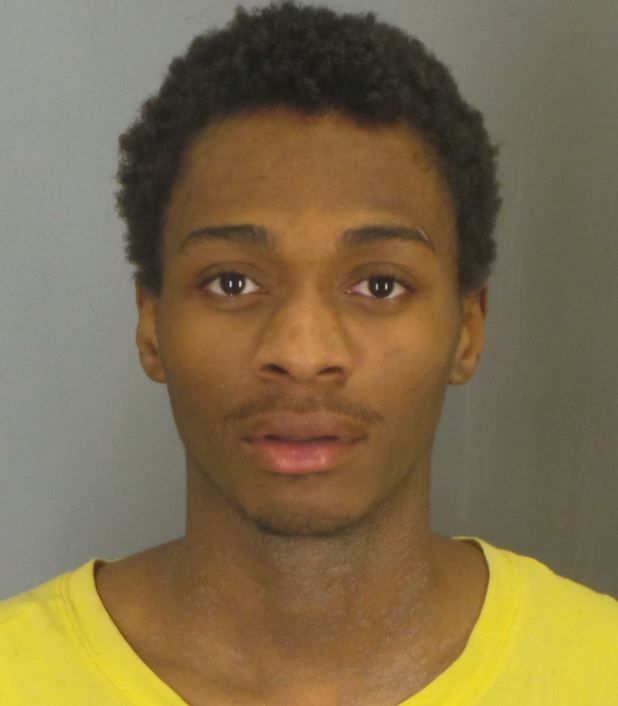 Melvin Pogue, 19, was shot and killed on Saturday, Oct. 3. Photo provided by police. 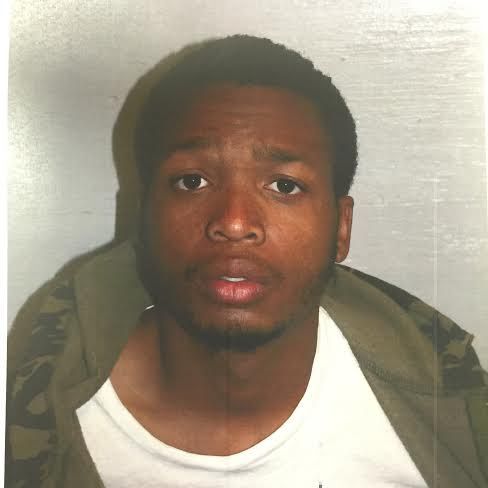 Jermaine McDaniels, of University City, was charged with murder after allegedly shooting another man over a dice-game debt.