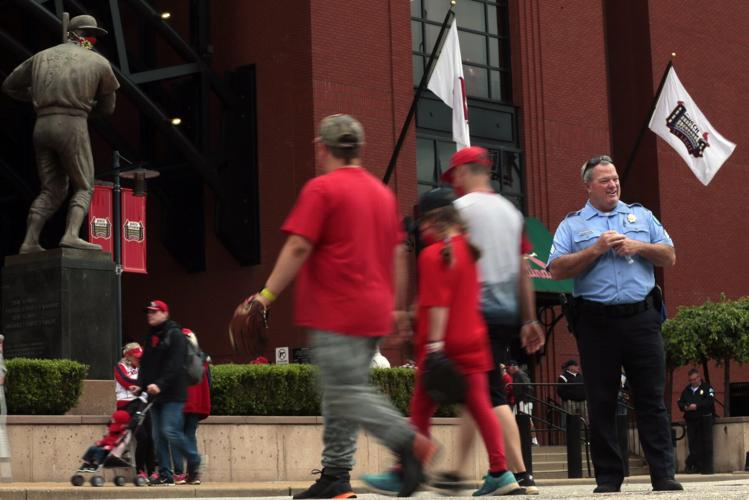 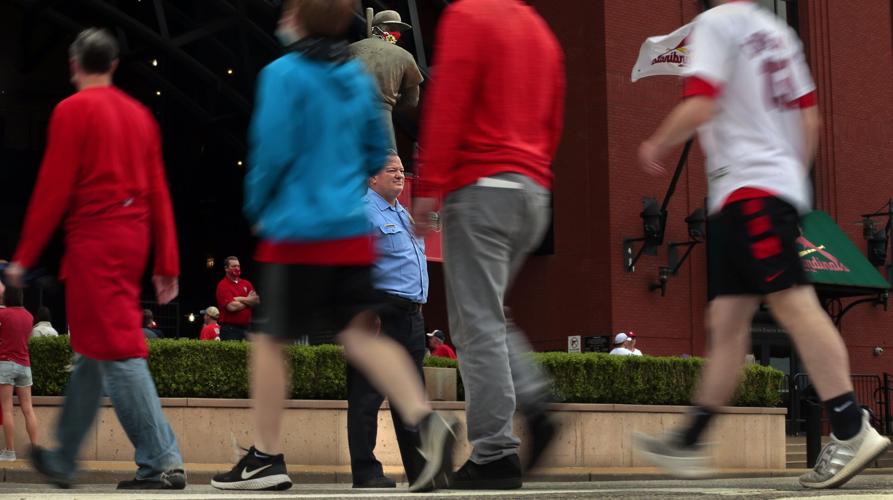 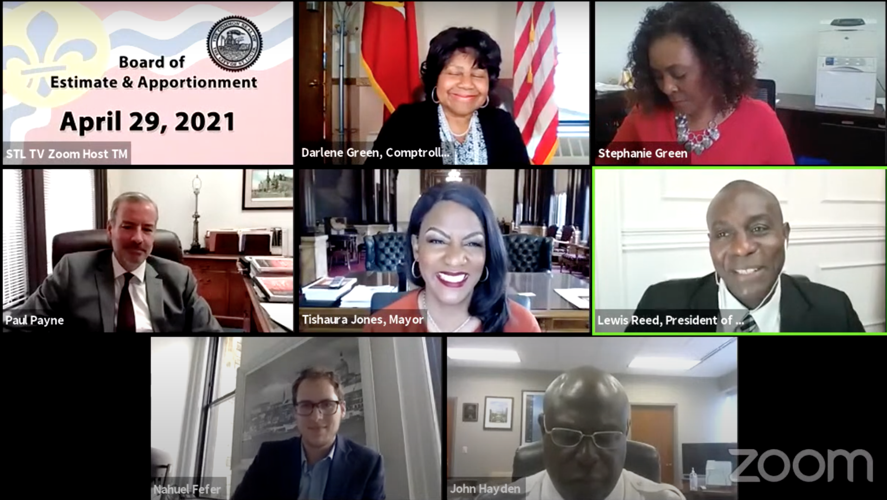 The St. Louis Board of Estimate and Apportionment met Thursday, April 29, 2021, to vote on its proposed spending plan.

The Board of Estimate and Apportionment voted 2-1 in favor of the cuts, with Mayor Tishaura Jones and Comptroller Darlene Green supporting the move and Board of Aldermen President Lewis Reed opposed.

The $1.15 billion plan now moves to aldermen for hearings and possible amendments before it’s set to go into effect July 1, the start of the new fiscal year.

Jones’ vote, on her ninth day in office, is in keeping with campaign promises to redirect police funds to social services.

The plan moves $4 million out of the police department’s $171 million budget to go toward affordable housing, homeless services, a victims’ support program and civil rights litigators. The police budget accounts for about 15% of total city spending.

St. Louis police groups have opposed the move but Jones said Thursday her goal is to “address the root causes of crime and support the victims of crime as well as those who have been underserved and underrepresented.”

The police cuts include more than $3 million in salary and benefits that was intended for six lieutenants, 25 sergeants and 67 police officers. Those positions have remained vacant for at least 12 years, Jones said during a news conference later Thursday.

She said under the proposal no current police officers will lose their jobs. It leaves about 50 vacant positions in place, in part to account for the approximately 40 cadets now in the police academy.

As of this week, the department is short about 160 officers from its budgeted force of 1,349 sworn personnel.

Police officials have used the money meant for those positions to cover higher-than-budgeted overtime costs.

The department overspent its overtime budget by an average of $4.3 million for the last nine fiscal years, according to documents presented to the board Thursday.

If the spending plan goes into effect, the department “will need to reduce actual overtime because they will not have that leeway to spend going forward,” city budget director Paul Payne told the board.

The budgeted amount for overtime has been exceeded by $2 million to $9.7 million since fiscal year 2012, and can be greatly affected by how often police must respond to street protests, Payne said.

Reed said he voted against the spending proposal because he couldn’t account for how the department would maintain its officer work hours without the extra money for overtime.

St. Louis police Chief John Hayden told the board Thursday that he supports the mayor’s plans “to do other things with people that I can’t get.”

Hayden said he has worked to fill the vacant positions through recruitment campaigns in his more than three years as chief.

In the hope that it would help with hiring, the chief in August lobbied the Missouri Legislature to repeal a residency law requiring police officers to live in the city for at least seven years.

“We desperately need more officers and we need them now,” Hayden told lawmakers at the time.

Gov. Mike Parson signed a bill into law in September suspending the city’s residency rule through 2023 for police and firefighters.

Still, the city’s officer shortage grew to 160, up from a shortage of 140 last fall.

Hayden said Thursday that the pandemic likely contributed to that, in part because the city had two instead of its usual three police academy classes graduate.

If the spending plan is not changed by aldermen, the $4 million will be directed to four different programs.

About $1.5 million will go to the Affordable Housing Commission to bring its total funding to $6.5 million, an increase of $500,000 over the current fiscal year. The commission allocates money to dozens of nonprofits supporting affordable housing construction, rent and repair assistance, and homeless services.

About $1 million will go to a victim support services program to be used for funeral expenses, medical needs, child care, mental health support, and crisis management for people affected by crime, according to the mayor’s office. The money includes salaries for seven staff members.

Another $1 million will be used by the city’s Human Services Department aimed at hiring 15 case workers assigned to assist the homeless.

Around $500,000 is pegged for an Affirmative Litigation Unit that will pursue public interest litigation in the City Counselor’s Office. That will fund four attorneys and two assistants. The unit will be directed to support the city’s Civil Rights Enforcement Agency, which investigates civil rights complaints in housing, employment, education and public services.

The spending proposal comes about a week after a group of St. Louis progressive groups, including several with ties to Jones, spoke to the estimate board at a public hearing and pushed members to “defund” police.

The cut in vacant officer positions was a top demand for the groups, along with cuts to police SWAT, surveillance and gunshot detection programs.

The St. Louis Police Officers Association, the bargaining unit that represents most officers, and the Ethical Society of Police, which represents several hundred Black and minority officers, both spoke out against it this week.

The Ethical Society, which endorsed Jones, argues reforms should not include cuts to city ranks as officers have already been overworked as the city’s homicide rate reached historic levels last year.

“St. Louis city has a ‘right now problem’ relative to violent crime, so any measure that does not include adequate police staffing is misguided,” the organization said in a statement Wednesday. “The imbalance between the number of calls for service in the busiest districts to the number of officers assigned leaves little time for proactive patrols and community building.”

Jane Dueker, a lobbyist for the police union, said the move will result in the department “not having enough officers to fill cars” and could leave residents waiting longer for a response when they call 911.

FBI data shows that as of 2019 St. Louis fell somewhere in the middle of U.S. cities with similar violent crime rates when it came to the ratio of officers to residents.

There were 250 St. Louis residents in 2019 for each sworn officer. Chicago, Baltimore, Cleveland and Newark had fewer residents for each officer while Detroit, Milwaukee, Cincinnati, Kansas City and Memphis had more.

‘Law enforcement is not the solution’: Jones looks to upend city approach to crime

The St. Louis Board of Estimate and Apportionment met Thursday, April 29, 2021, to vote on its proposed spending plan.