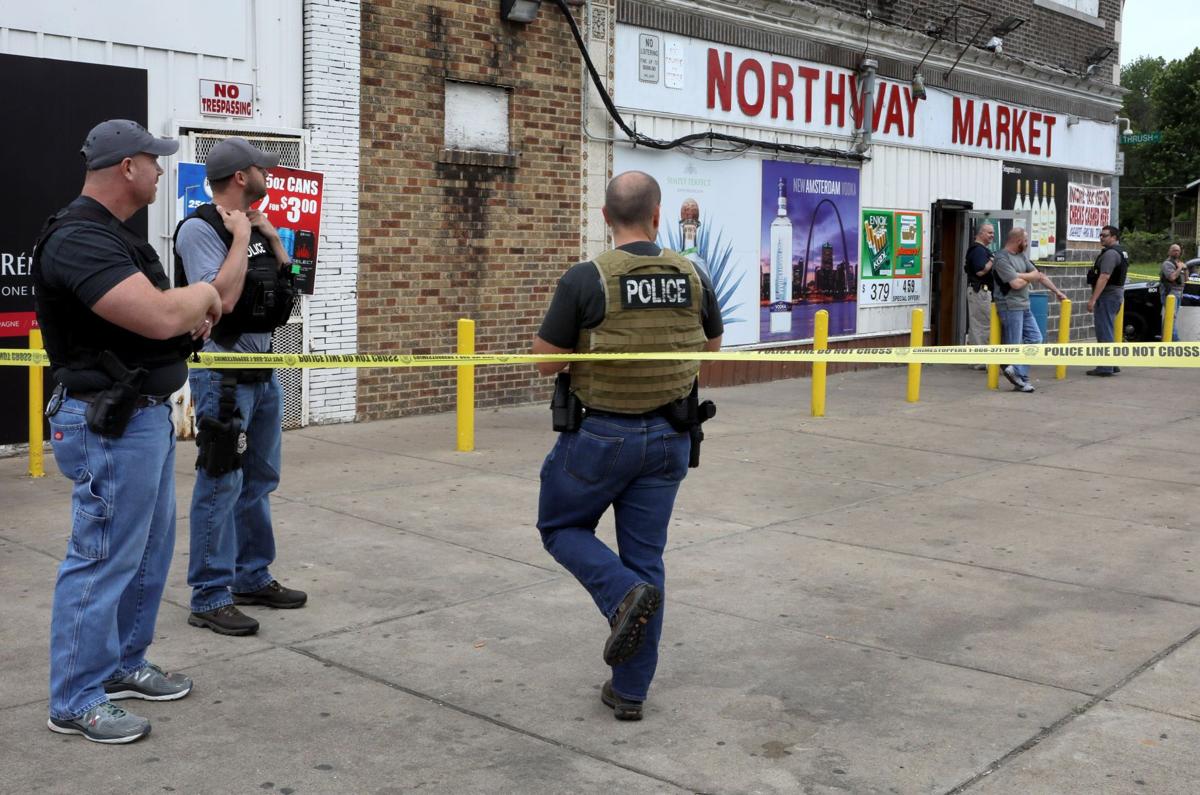 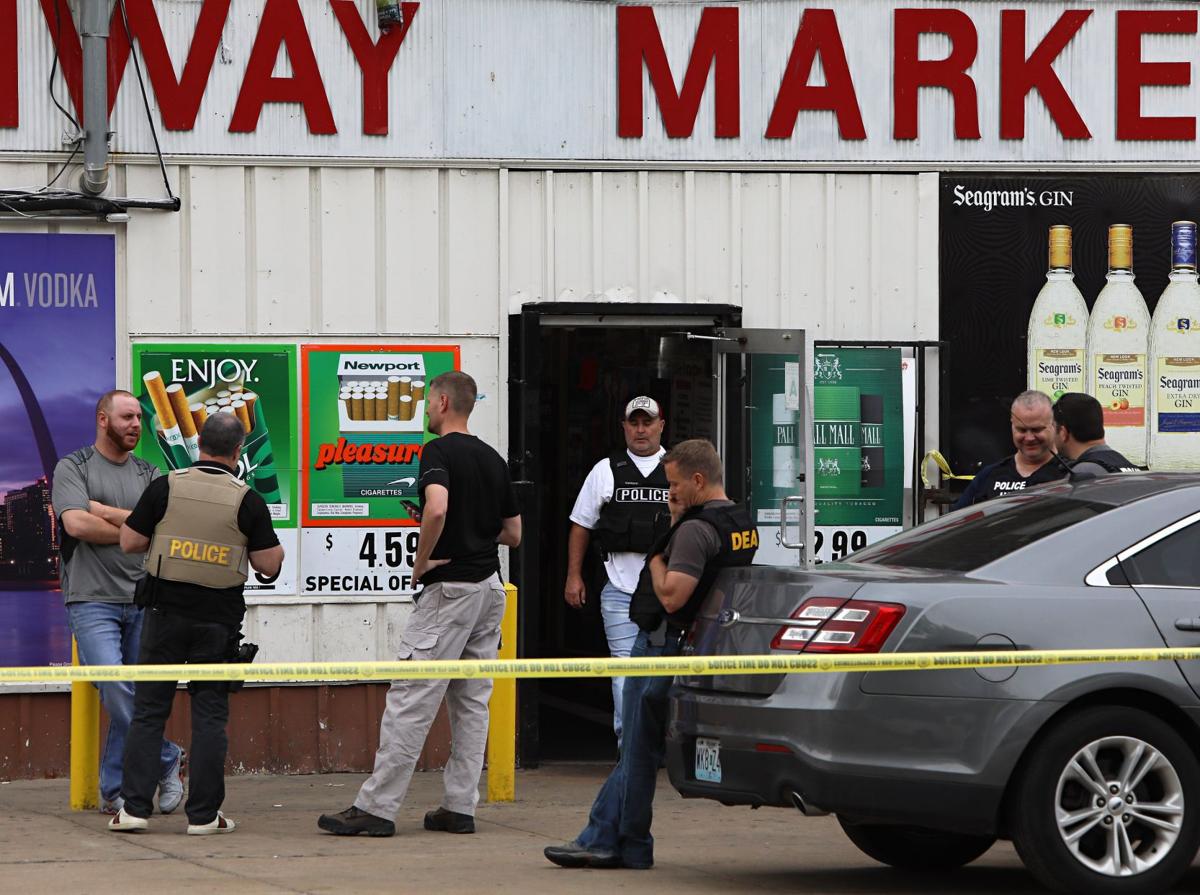 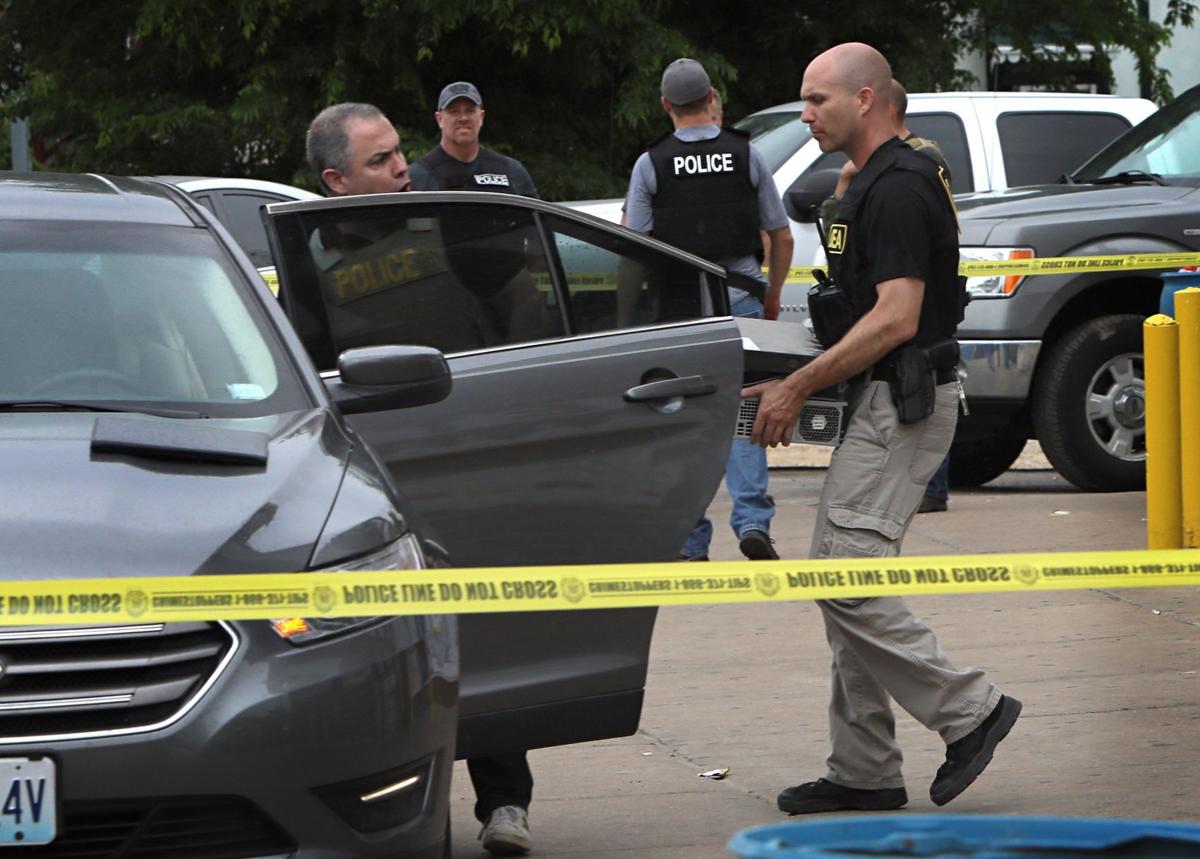 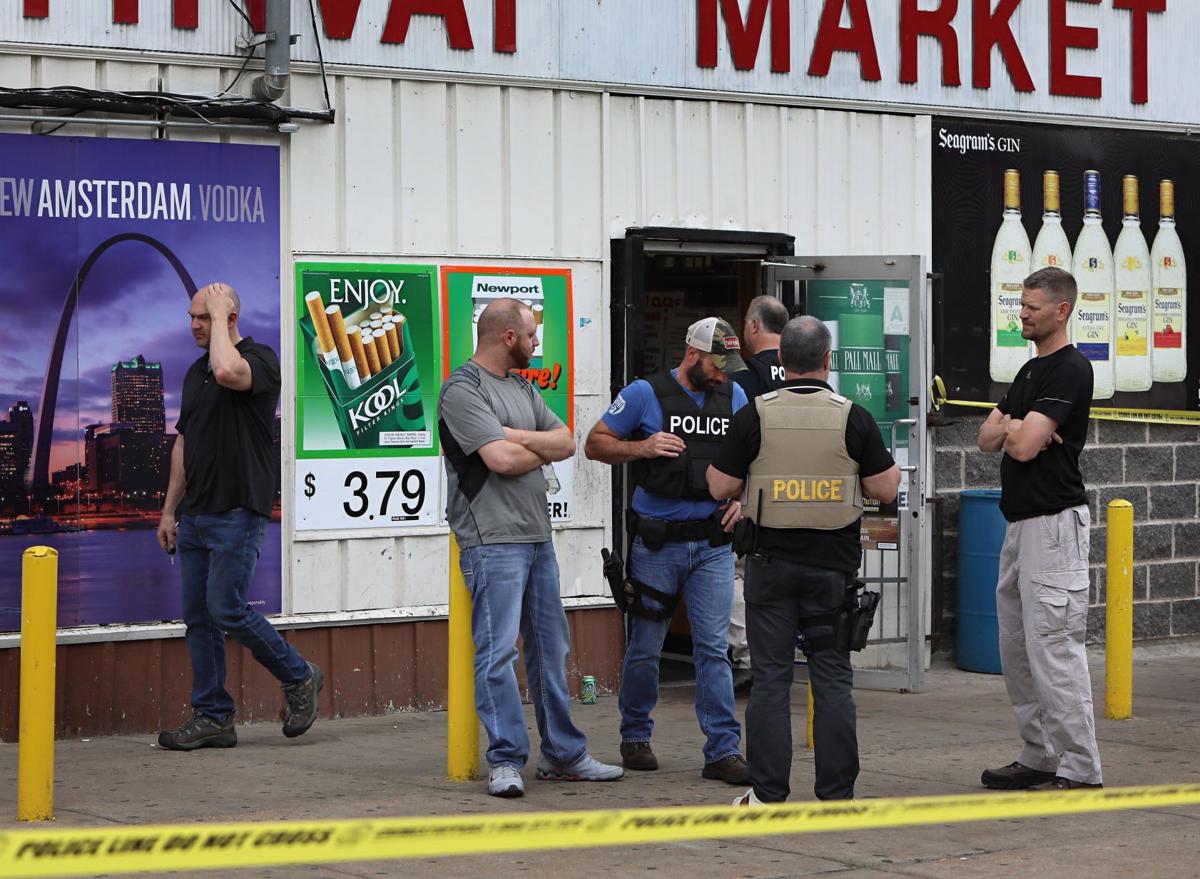 ST. LOUIS • Police and federal agents raided on Tuesday a series of St. Louis-area homes and markets, with sources saying the investigation revolves around cigarette and synthetic marijuana sales.

One man, Hikmat “Abu Amjad” Hamed, was arrested in the St. Louis area. He was one of six people indicted May 17 in the Southern District of New York on charges of conspiracy to distribute narcotics and conspiracy to introduce misbranded drugs into interstate commerce.

The indictment claims Hamed and five others were involved in shipping “potpourri” from Kentucky to New York that was laced with synthetic cannabinoids.

Sources with knowledge of the investigation said the raids were also tied to the illegal sale of cigarettes.

Jim Shroba, head of the St. Louis office of the Drug Enforcement Administration, declined to detail what was being sought in the raids. He did say that 23 search warrants were being served throughout the St. Louis area.

Eight of those were related to an investigation by the DEA, and the remainder were being handled by Homeland Security Investigations and the Internal Revenue Service, he said.

John Mantovani, one of the federal prosecutors working on the case, said, “We are working in conjunction with an ongoing investigation in the southern district of New York.”

“At this time, there are no St. Louis charges,” he said.

Among the items agents and police officers are seizing are records, computers and ATM machines from the businesses.

Seven of the markets raided Tuesday are owned by the Mutan family, one member of which spells his last name Almuttan, said their lawyer, Jay Kanzler.

Kanzler said that the government had been searching both stores and homes linked to the family.

An agent was spotted carrying a computer out of the Northway Market.

Kanzler said that he had not been told the purpose of the raids and has not spoken with all of his clients.

“Obviously, a lot is going on,” he said. “We’ll cooperate and we’ll see what happens.” He said he had been told “they are not issuing arrest warrants at this time.”

In an email in response to questions, a Homeland Security spokesman would say only, “Federal special agents with ICE’s Homeland Security Investigations, with additional federal, state and local law enforcement partners, are conducting a law enforcement operation in and around St. Louis on May 23. As this operation involves an on-going investigation no further details are publicly available at this time.”

Christine Byers, David Carson and Christian Gooden of the Post-Dispatch contributed to this report.