Recent parolee charged in shooting of off-duty St. Louis police officer
0 comments
Share this
Subscribe for $1 a month
1 of 3 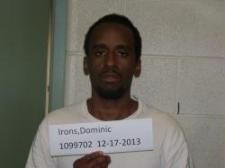 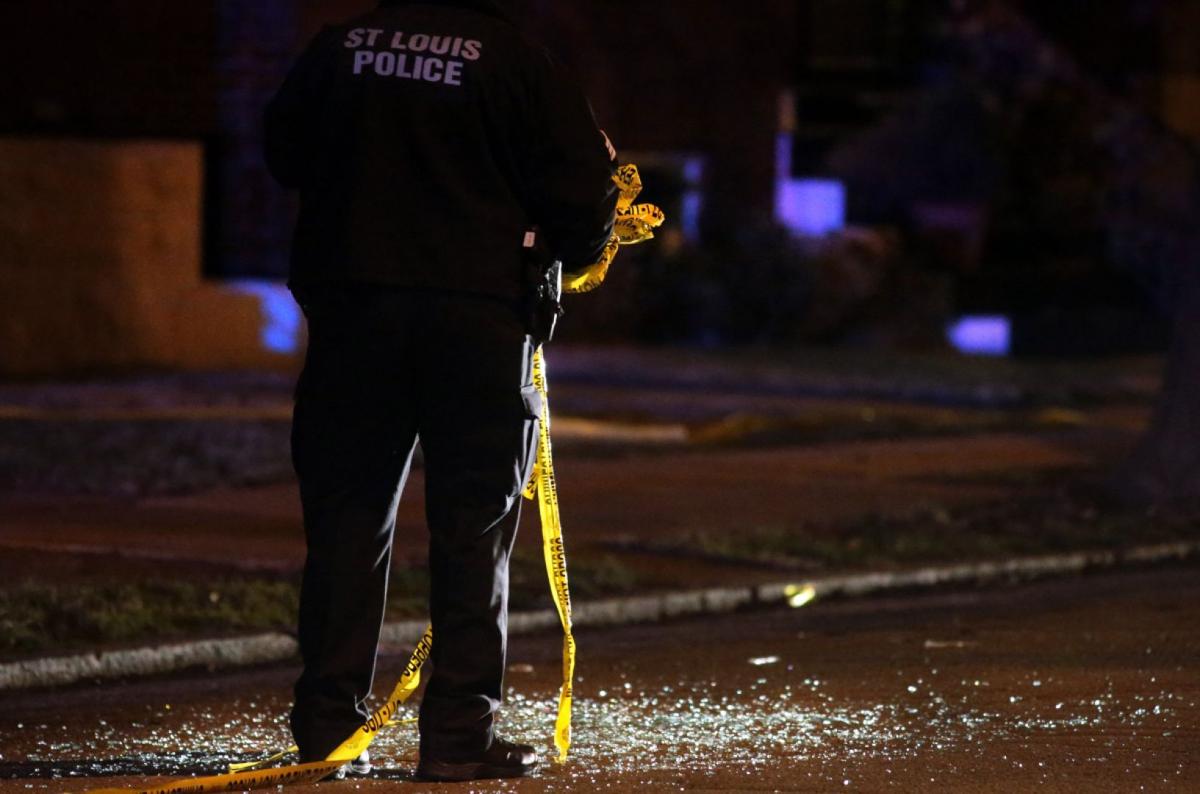 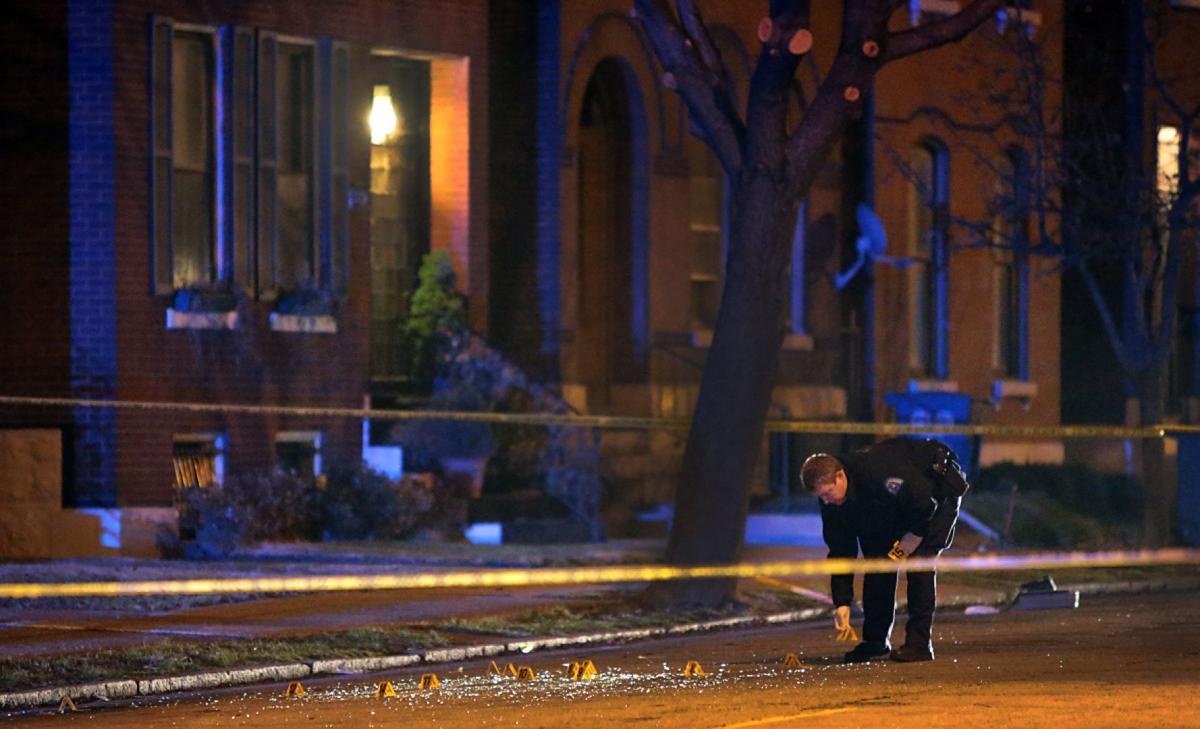 A crime scene technician removes markers where evidence was found at the scene where an off-duty St. Louis police officer was shot in the 3800 block of 25th Street on Friday, Dec. 19, 2014. According to Capt. Michael Sack, the officer was in critical but stable condition. Photo by Robert Cohen, rcohen@post-dispatch.com

ST. LOUIS • A recent parolee has been charged in the shooting last weekend of an off-duty St. Louis police officer in the city's Hyde Park neighborhood.

Authorities said the officer was critically injured Dec. 19 in a gunfight with people in a car driven by the parolee, Dominic Lamont Irons, 29, of the 2800 block of Delmar Boulevard.

A court document says one of the others in the car was killed in the shootout. At least one other person was still being sought by police.

Irons was charged Saturday with assault, armed criminal action and unlawful use of a weapon. The circuit attorney's office said he also was charged with second-degree murder in connection with the death of the accomplice.

According to a court document, Irons and the others in the car followed the officer's truck for the purpose of shooting him.

As the officer pulled to the curb in the 3800 block of North 25th Street and began to get out of his truck, Irons drove alongside and someone in the car shot at the officer.

Authorities said the officer returned fire and Terrell Beasley, 28, of the 4000 block of Cleveland Avenue, was killed during the shootout. Beasley's body was found a few hours later in a burning vehicle in the 700 block of Thrush Avenue in the Baden neighborhood.

The court document does not say why the people in the car were following the officer and whether they knew he was an officer. Authorities didn't say whether Irons fired any shots.

The officer was hospitalized for a week with a leg injury and nerve damage, according to a court document. Police haven't released his name but have said he's 28 years old and has been with the department about four years.

Susan Ryan, a spokeswoman for the circuit attorney's office, said Irons had been released from prison on parole on the day of the incident. Court records say he was paroled on a conviction of violating a law barring felons from possessing a firearm.

Officer badly wounded during off-duty shooting in December is among those under investigation.

Officer reported to have been off-duty when he was shot multiple times.

There were previous shootings in the area.

A crime scene technician removes markers where evidence was found at the scene where an off-duty St. Louis police officer was shot in the 3800 block of 25th Street on Friday, Dec. 19, 2014. According to Capt. Michael Sack, the officer was in critical but stable condition. Photo by Robert Cohen, rcohen@post-dispatch.com 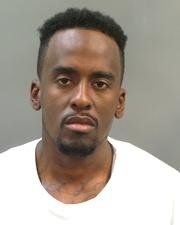