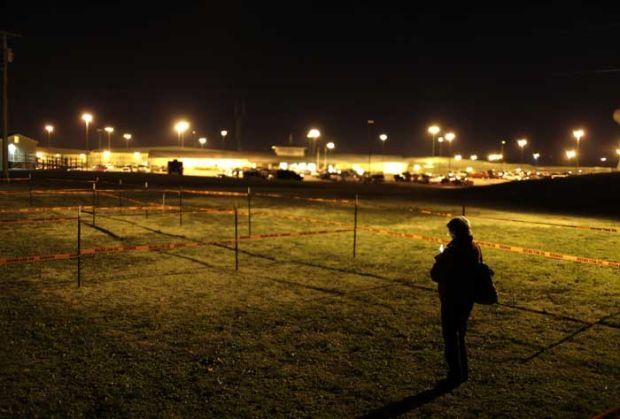 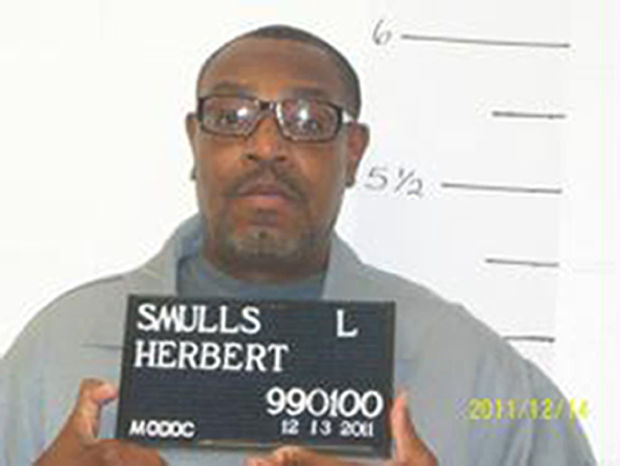 Last month, federal Judge Beth Phillips said in a ruling in a death penalty case that it weighed heavily on her that condemned inmate Herbert Smulls had no legal means to learn more about how Missouri’s execution drug is made.

Under a Missouri law enacted in 2007, information that could be used to identify Missouri executioners is exempt from the state’s open records law. Under one of the law’s provisions, executioners can sue anyone who knowingly releases their identities. When Missouri hired a compounding pharmacy last fall to produce drugs for its lethal injections, the Department of Corrections said it considered the pharmacy, as part of the execution team, to be secret under the law.

By the time Smulls’ case got to Phillips, the 8th Circuit U.S. Court of Appeals had already ruled that he was not entitled to learn more about the pharmacists making Missouri’s drugs for executions. The issue was moot, the court said, because Smulls had not proposed a more humane way to die. Phillips denied Smulls’ petition for a stay of execution, and the state of Missouri executed him Jan. 29.

But now Phillips, a judge in the U.S. District Court Western District of Missouri in Kansas City, is expected to rule on a First Amendment challenge to that law. The American Civil Liberties Union of Missouri sued the Department of Corrections last year to try to overturn the law so it could post documents to its website that identified executioners without fear of being sued.

The civil rights group is seeking a preliminary injunction on the Department of Corrections from enforcing the law; the department petitioned Phillips in December to dismiss the case.

There is no deadline for Phillips to rule. She could wait to see how a similar federal case over Georgia’s execution secrecy law pans out. Or she could wait to see whether the 8th Circuit revisits the issue in another pending death penalty appeal. Tony Rothert, legal director for the ACLU of Missouri, said the wait for Phillips’ ruling had been “longer than I expected.”

Phillips could not be reached for comment in her courtroom, but judges almost never speak outside court about active cases. Phillips, 44, is a former U.S. attorney over the Western District of Missouri who was appointed to the bench by President Barack Obama and confirmed in March 2012.

Phillips’ statement in the Smulls ruling — expressing her concern over the lack of discovery available to Smulls — could indicate that she thinks Smulls was entitled to it. “I read that and it does give me hope,” Rothert said.

But Phillips also didn’t think there was enough evidence for Smulls to win an argument that the lethal injection put him at risk of an excruciating death.

David Owen, a spokesman for the Missouri Department of Corrections, said the department did not comment on pending lawsuits.

In 2006, a Post-Dispatch investigation revealed the identity of Missouri’s lead executioner, exposing a history including public discipline from the state medical board and false statements in court. After the story, then-Department of Corrections director Larry Crawford testified that he lost confidence in the doctor. It took the state several weeks to find a board-certified anesthesiologist willing to participate in executions.

The Legislature did not view the disclosures as being in the public interest, however. At the urging of the Department of Corrections, legislators revised state statutes to ban any person from “knowingly disclosing the identity of a current or former member of an execution team.”

The Post-Dispatch subsequently identified a nurse on the execution team who was on probation for stalking and needed special permission to leave the state to help the U.S. government with the execution of Oklahoma City bomber Timothy McVeigh. In a note to readers accompanying the story, then Post-Dispatch editor Arnie Robbins wrote that the “public, the media, other government and licensing agencies, and even the courts, cannot fully examine the competence, background and integrity of those hired to fulfill this most important and trusted role without knowing the identity of members of the execution team.”

“We believe the law is unconstitutional, and we also believe it stifles public discussion and hinders governmental accountability,” Robbins wrote.

In its motion to dismiss the ACLU lawsuit, the Department of Corrections said it was the Legislature — not the department — that wrote the law and should be the defendant in the lawsuit. If an executioner is named, it’s up to the executioner to decide whether to file a lawsuit. If someone wants to publish the name of an executioner, “neither the Director nor the statute stops them.” But if execution team members are killed or injured as a result of being exposed, “the plaintiffs may have to defend their actions in a tort suit filed by the team members or their survivors.”

Recently, St. Louis Public Radio reported the name of a business in Tulsa, Okla., and said it was the execution pharmacy for Missouri and Louisiana.

Asked if the disclosure made it less likely that the pharmacy would continue working for the state of Missouri, the pharmacy owner did not answer.

But she did say that after the report, an anti-death penalty demonstrator had appeared outside her business.

Michael Taylor is scheduled to be executed by lethal injection Feb. 26

Florence Honickman, who was shot and injured in the 1991 attack, played dead while the murderers took rings and watches.

More than two decades after the heist, Herbert Smulls was executed for fatally shooting the store owner.