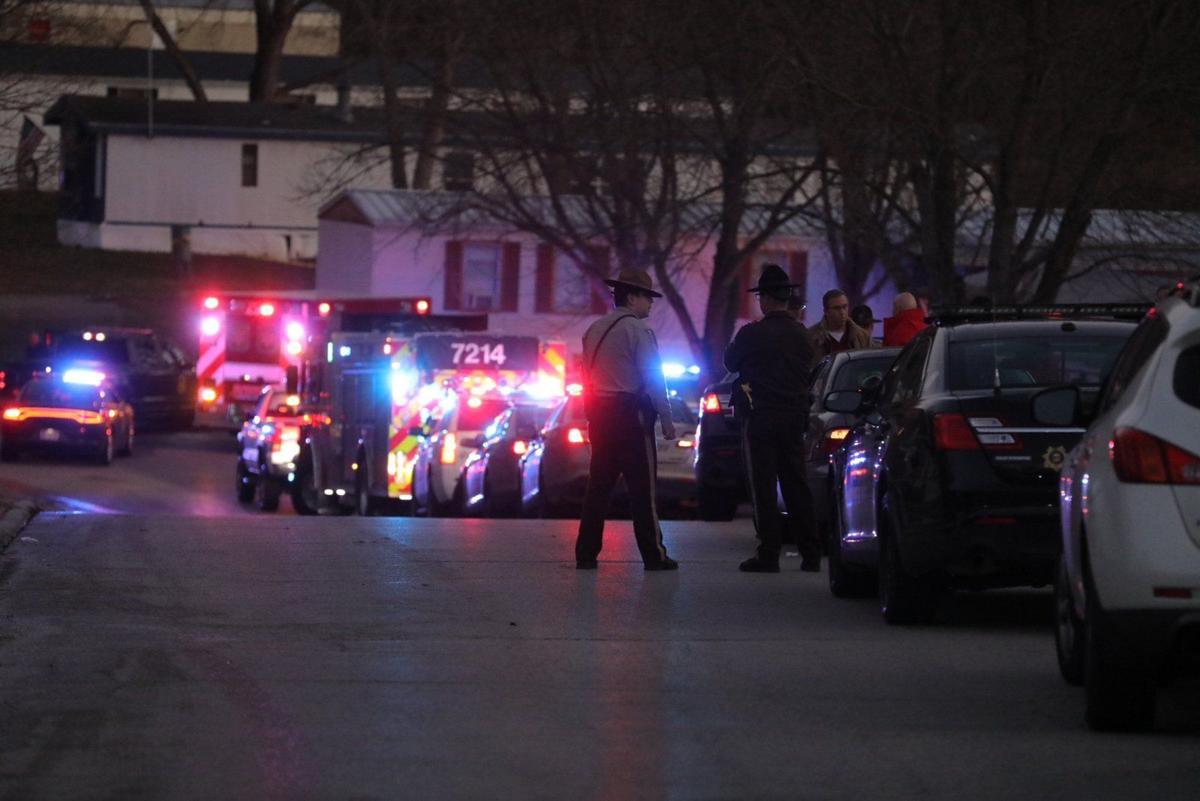 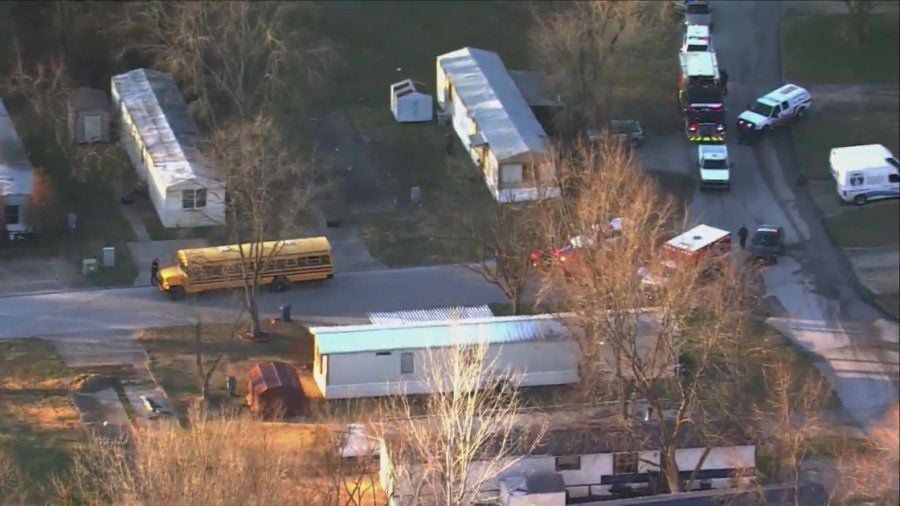 The incident happened around 3:30 p.m. near the intersection of Oakland Hill and Oakland Manor in the Oakland Mobile Home Park near Festus, which is in the Jefferson R-7 School District.

The 6-year-old boy had just exited the bus, which was pulling away with other students aboard, when he was struck, said Trooper Scott Roettger of the Missouri Highway Patrol. A highway patrol crash investigations team was at the site and speaking with the driver and any other witnesses to determine how the incident occurred, Roettger said.

Tuesday was the last day of school before winter break in the district.

The child’s immediate family had been notified, but his identity was being withheld pending notification of other relatives, Roettger and Johnston said.

The student was one of about 240 students who attend Plattin Primary, 2400 Jefferson School Road, Johnston said. Grief counselors will be available Wednesday and beyond for anyone in the community who wants to talk about the tragedy, he added.

He suggested that parents should take the time to talk with their children about what happened, and to let them know “it’s OK to hurt.”

“Please keep our families and our community and our children in your thoughts and prayers. It’s going to be a tough Christmas season for a lot of people,” he said. “We’ll get through it. We’ll rise; we’ll pull together. But this is not the way anyone wants to ever have to experience a holiday break. We’re hurting.”

2 St. Louis officers, others taken to hospital after vehicle went "barreling" into them on I-64 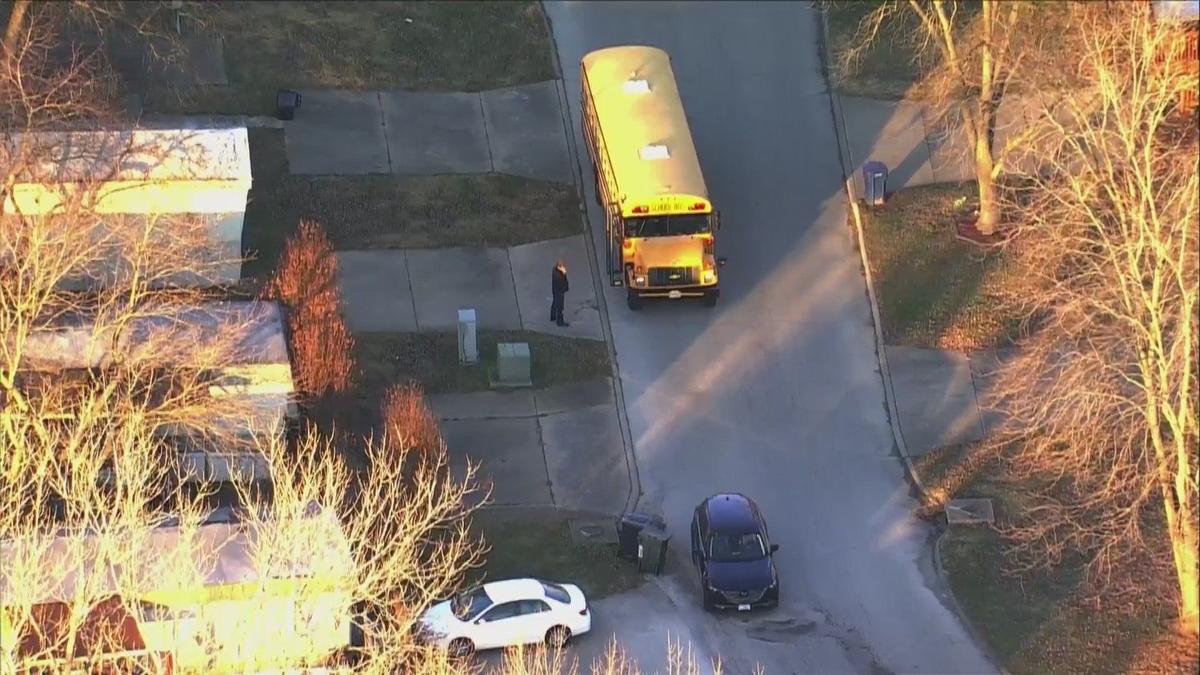