ST. LOUIS • A second man faces federal charges related to a pawn shop burglary that led to a non-fatal shooting by federal agents in Ferguson on Oct. 17.

Eugene Davis, 22, of St. Louis, appeared in federal court here Tuesday for a brief hearing, after being charged Oct. 30 with possession of a stolen firearm. The charge was sealed until after his arrest Dec. 8.

Davis admitted to a confidential informer working for the Bureau of Alcohol, Tobacco, Firearms and Explosives that he was one of the three burglars who stole 33 guns from All Star Pawn in Wentzville, according to a court affidavit filed to support the criminal charge. He and another man sold three of the stolen guns to the informer on Oct. 18, ATF Special Agent Larry Stoddard wrote in the affidavit.

The day before that sale, ATF agents were attempting to arrest the other two burglary suspects at the Park Ridge complex when one used their vehicle to ram the agents’ car, ATF spokesman John Ham said at the time. Agents fired multiple times when the suspects drove at them, Ham said.

The suspects had minor injuries and the agents were not injured, Ham said.

One of those suspects, Brandon M. Foster, 22, of Berkeley, also was sought on a federal arrest warrant on a charge of being a felon in possession of ammunition. Charging documents say that he bought 9 mm ammunition and a 32-round magazine on Oct. 16 at Cabela’s in Hazelwood.

An arrest warrant from St. Louis on a drug charge and a charge of resisting or interfering with a lawful stop accuses Foster of possessing heroin and fleeing from police on Aug. 4.

They also charged Keenan Thomas, 22, of the 1300 block of Sharondale Circle in Ferguson, with three counts of assault on a law enforcement officer, resisting arrest and armed criminal action. Charging documents say the ATF was attempting to arrest Thomas for a parole violation.

The three suspects have not been charged specifically with the pawn shop burglary.

Both Foster and Keenan are held by the Missouri Department of Corrections for parole violations. A department spokesman said the specific records on the nature of the violations were closed to the public.

Davis’ public defender in a 2010 burglary case did not return a message seeking comment. His federal public defender, Kevin Curran, said his client would plead not guilty if indicted.

No attorneys are listed in pending cases for Foster and Thomas, and relatives did not return calls seeking comment.

Northwoods man charged with beating brother to death with hammer

Police arrested suspect at the home. It's at least the third homicide in Northwoods this year.

Arrests of burglary suspects in October led to single shot being fired by ATF agents, minor injuries to suspects.

Dakota R. Moss and an accomplice stole 39 guns and a large amount of ammunition from a store in Centralia, Ill.

Two men were sentenced to 12 nad more than 15 years in federal prison Wednesday for a pawn shop burglary that led to a non-fatal shooting by federal agents last year.

Police say he is suspected of starting fire at Ferguson Market 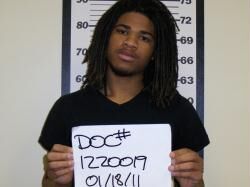 Eugene Davis, of St. Louis, was charged in a burglary case that led to a shooting by federal agents in Ferguson in October. 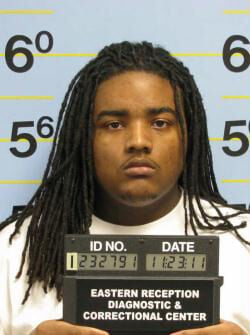 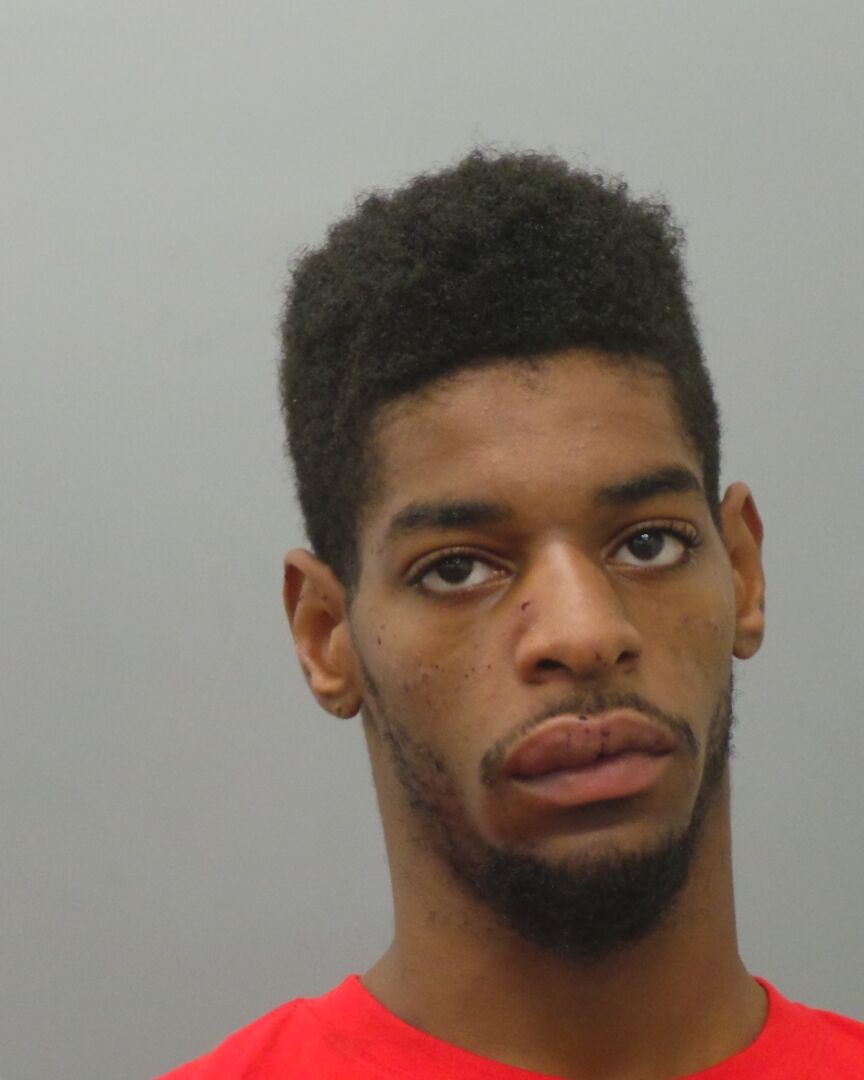 Keenan Thomas, of Ferguson, pleaded guilty to federal charges in the theft of guns.