KINLOCH — A Berkeley man was charged with first-degree murder Friday for allegedly participating in the death of a man accused of stealing lawn equipment and whose body was left in a vacant Kinloch home.

Joshua Easley, 36, is accused of aiding Antonio Taylor, 36, in killing a man Taylor believed stole his lawn mower and leaf blower. The victim was identified by authorities as Gary Flemings, 40, of Berkeley.

Taylor was charged with first-degree murder and armed criminal action on Thursday.

St. Louis County police said Taylor hired Flemings to do miscellaneous jobs including lawn care, but got angry when he believed the man stole his equipment. A few days later Taylor and Easley are accused of driving Flemings to the vacant house in the 8100 block of Lurch Avenue. Taylor shot him multiple times, according to charging documents.

Both Taylor and Easley were denied bond. Online court records didn't indicate whether either has an attorney to speak on their behalf.

Officers found a body inside a burned box trailer in the 200 block of Avenue H.

Several people, both adults and children, were in the home when the child was hit with gunfire.

Detectives got Anthony Thomas' name from the grocery-delivery service and the victim identified him in a photo lineup, police said.

Fire Chief Dennis Jenkerson said squatters have been known to be inside the building. 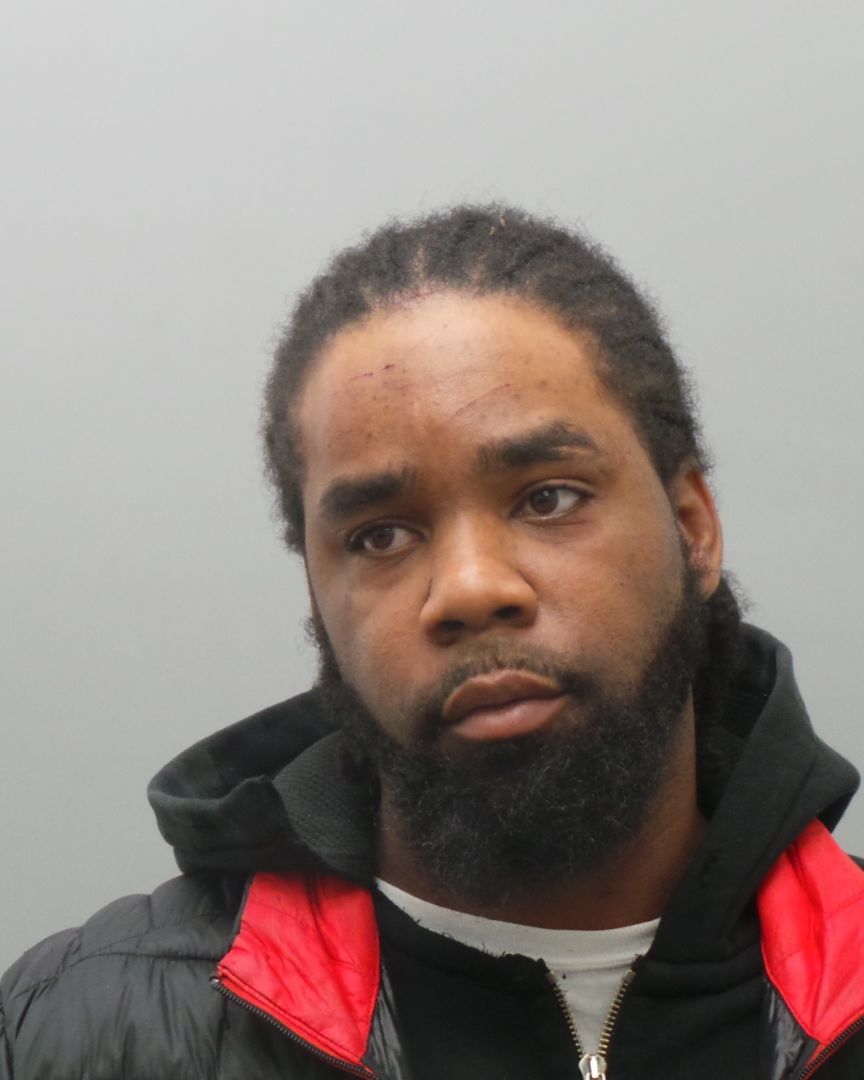 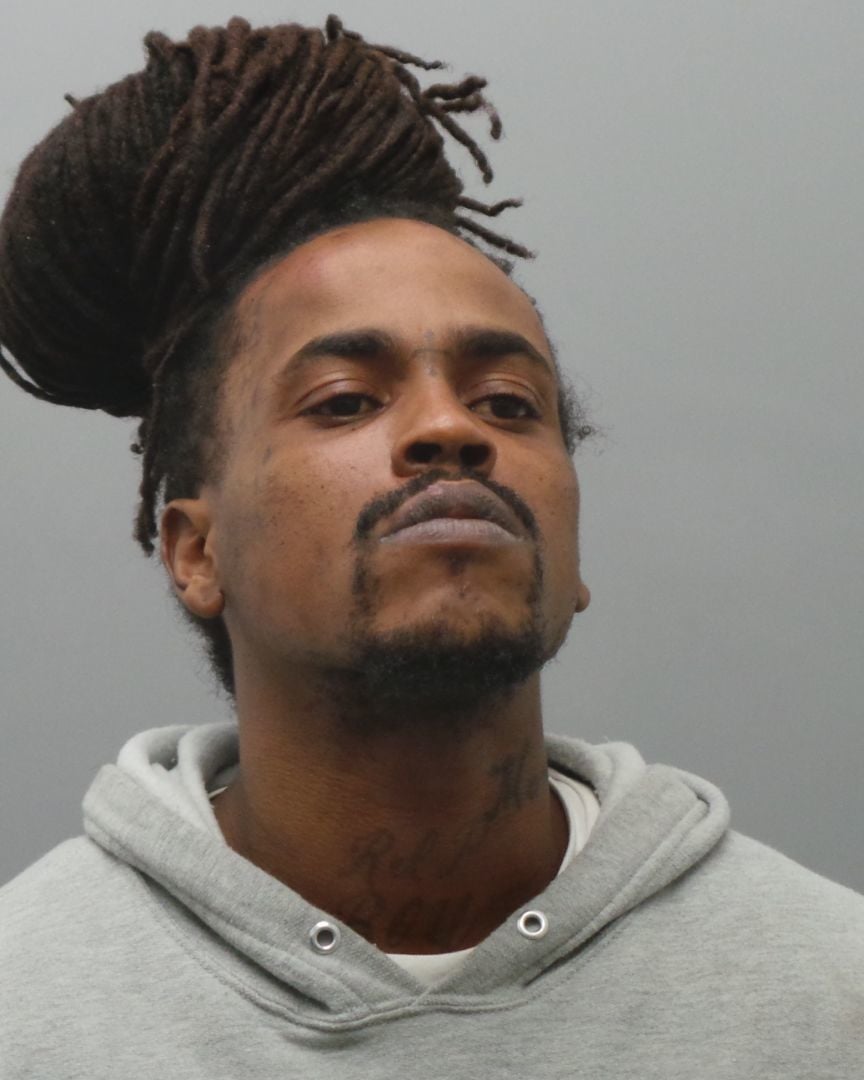 Antonio Taylor, 36, was charged with first-degree murder and armed criminal action in the death of Gary Flemings, 40, of Berkeley. Photo courtesy of St. Louis County police.