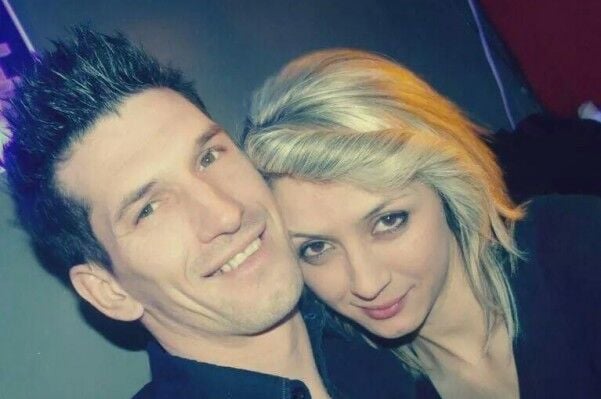 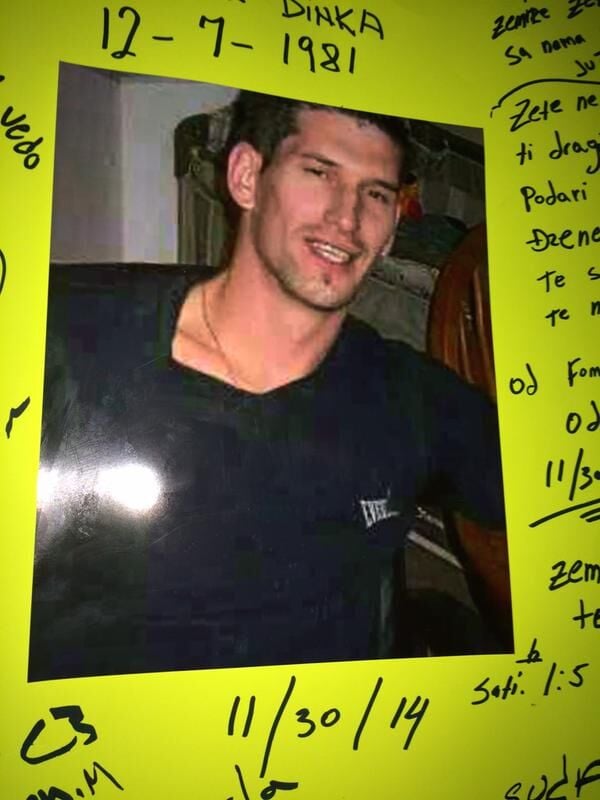 ST. LOUIS • A man involved in a deadly hammer attack in the Bevo Mill neighborhood in 2014 was sentenced Friday to 18 years in prison.

As dozens of supporters of Robert Joseph Mitchell looked on in a St. Louis courtroom, Circuit Judge Bryan Hettenbach gave Mitchell, 21, the same sentence Darrian Johner, 19, received in July. Both pleaded guilty to a reduced charge of second-degree murder in the death of Zemir Begic.

Fabian-Lutz, now 19, pleaded guilty to second-degree murder in January 2017 in exchange for a 25-year sentence. As part of a dual jurisdiction program with juvenile authorities, Fabian-Lutz is eligible for probation or parole after his 21st birthday.

All four teens were originally charged with first-degree murder and armed criminal action in the attack, which triggered outrage among St. Louis’ Bosnians.

Begic’s relatives, who live in Iowa, did not attend the hearing, but Begic’s brother Rasim Begic submitted a letter to Hettenbach that said the family forgave Mitchell but were still “shattered” by the crime.

Rasim Begic told the Post-Dispatch by phone after the sentencing that the family did not harbor hate for Mitchell. “You can’t hate somebody that did that. At that time, the devil took over him,” he said. But Begic said 18 years was “not enough time” for murder.

Kidd, now 20, was scheduled to go to trial this week, but his trial has been delayed, Assistant Prosecuting Attorney Jillian Anderson said Friday.

Authorities have refused to identify the man killed in the shootout.

At least one person was killed, and several others were injured in the shooting in the popular tourist destination, according to local news reports.

I-270 reopens after hourslong shutdown following crash near Dorsett Road 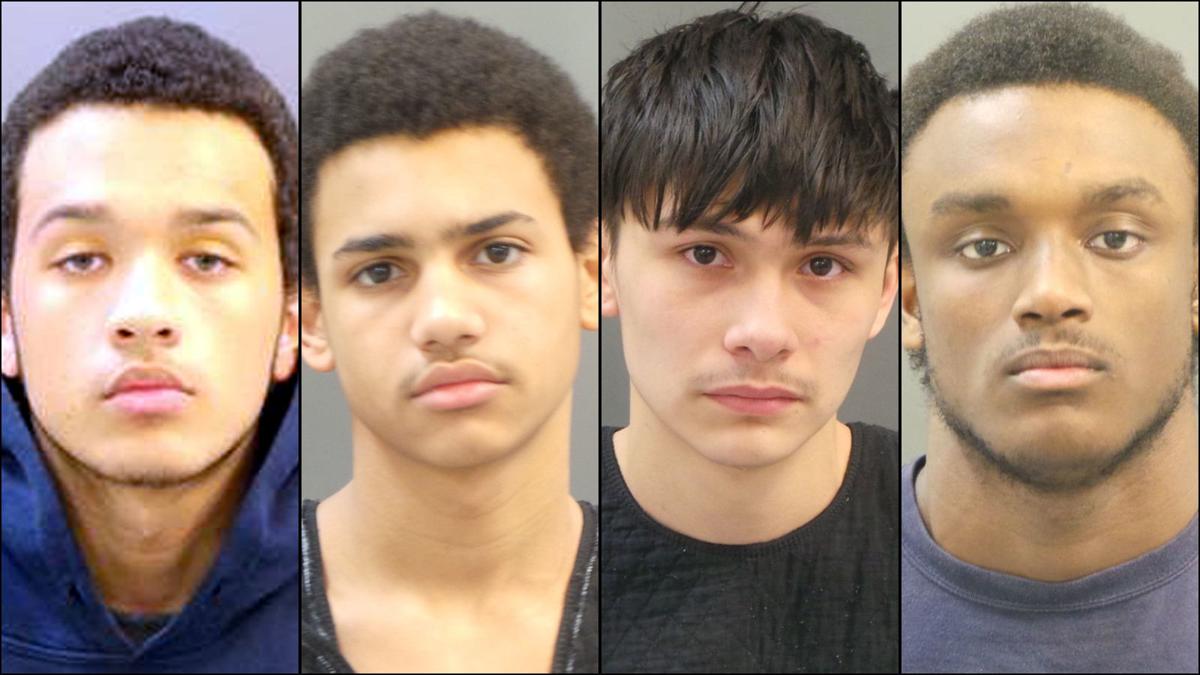 Four St. Louis teens who have all pleaded guilty in the 2014 hammer attack in the Bevo Mill neighborhood that left a Bosnian immigrant dead. From left, Robert Joseph Mitchell, Darrian Johner, Juan C. Fabian-Lutz and Travis Kidd . They ranged from 15 to 17 at the time of the murder. 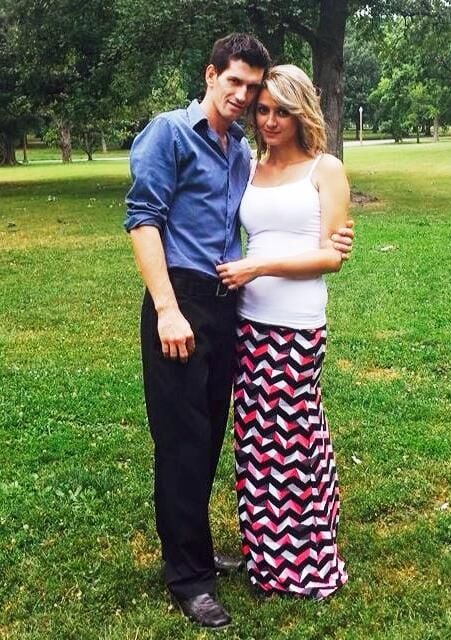