UNION — A 64-year-old man is charged with second-degree murder in the 1987 death of a woman whose body was found in a wooded area near St. Clair, Franklin County Sheriff Steve Pelton said Friday.

Kirby R. King was arrested Monday after he was indicted by a grand jury Dec. 11 in the death of 22-year-old Karla Jane Delcour, who was strangled and found with her wrists and neck bound by a cord, Pelton said.

King has lived in St. Clair and Gray Summit but was most recently living in Texas, though he moved around for his work in construction, Pelton told the Post-Dispatch. He was taken into custody at a family member’s home in Villa Ridge where he was visiting for the holidays, Pelton said.

King was booked into the Franklin County jail, but he posted a $100,000 bond on Tuesday and is no longer in custody.

His attorneys, Steven Waterkotte and Chris Combs, released a statement Friday saying King was shocked by the indictment this month.

“He emphatically denies this charge and looks forward to his day in court,” the statement said.

“We wanted to make sure Ms. Delcour was never forgotten,” he said. “It was truly about justice for the victim.”

The cold case investigators traveled to Arizona and Texas to again interview former suspects and witnesses in the case. The sheriff declined to say what new evidence or testimony led to the charge against King. He also declined to comment on whether there may be additional charges or arrests.

King was interviewed during the early stages of the investigation in 1987, again in the early 2000s and yet again earlier this year in Texas, Pelton said.

Delcour’s body was found on June 24, 1987, along the North Service Road of Interstate 44, about 2 miles west of St. Clair. Her body had decomposed and authorities relied on dental records to confirm her identity. She was living in St. Clair, authorities said at the time.

Investigators believed Delcour was killed at a home off Iron Hill Road in Union. They spoke with several witnesses and potential suspects in the ensuing months, Pelton said, but charges were never filed.

Delcour’s father had reported her missing on the same day her body was found after he hadn’t heard from her for several days. He also became alarmed when he never received a Father’s Day card from her, authorities said at the time.

Delcour’s brother, John Delcour, said Friday that the sheriff’s office called his parents shortly before Christmas to tell them of the arrest. The family didn’t know how King may have been connected to his sister, he said.

He added that his sister always was devoted to her family.

“She was a great person and we lost her forever,” Delcour said. “The arrest was like a Christmas gift, but now we have to relive it. I just hope justice is served.” 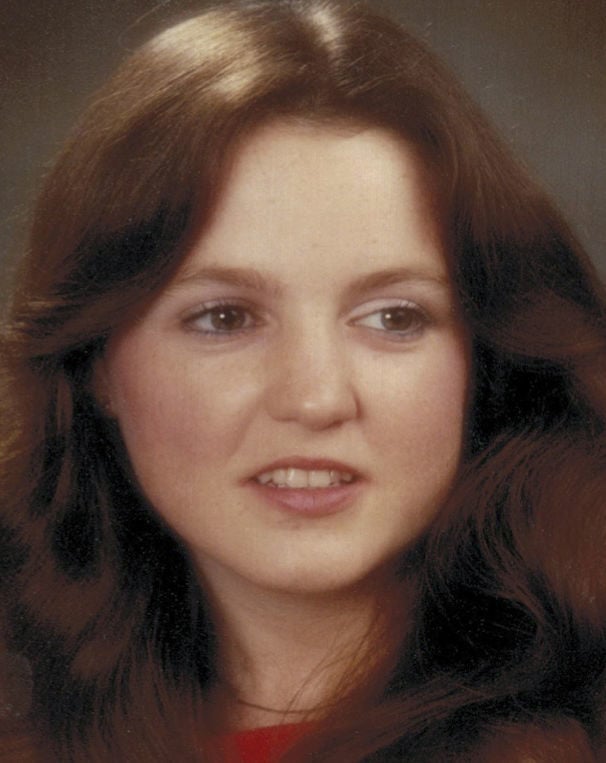 Karla Delcour was 22 when she was killed in 1987 and her body was dumped in a wooded area near St. Clair. A 64-year-old man, Kirby R. King, has been charged with second-degree murder in her death. Photo provided by the Franklin County Sheriff's Department. 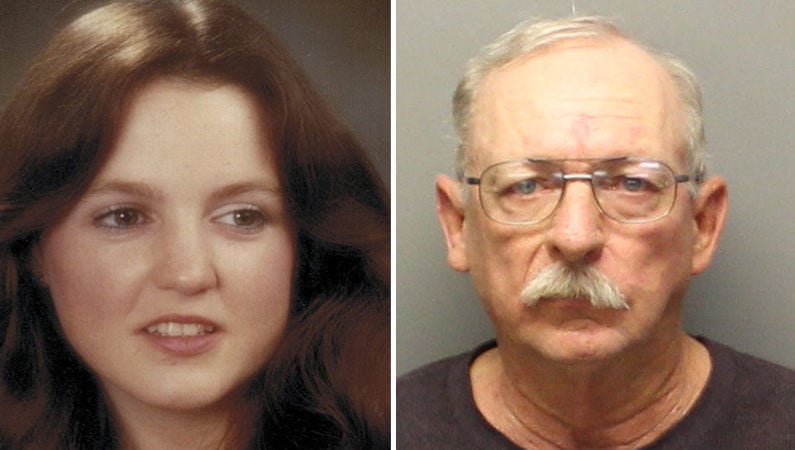 Karla Delcour was strangled in 1987; Kirby R. King was charged in her murder in December 2019 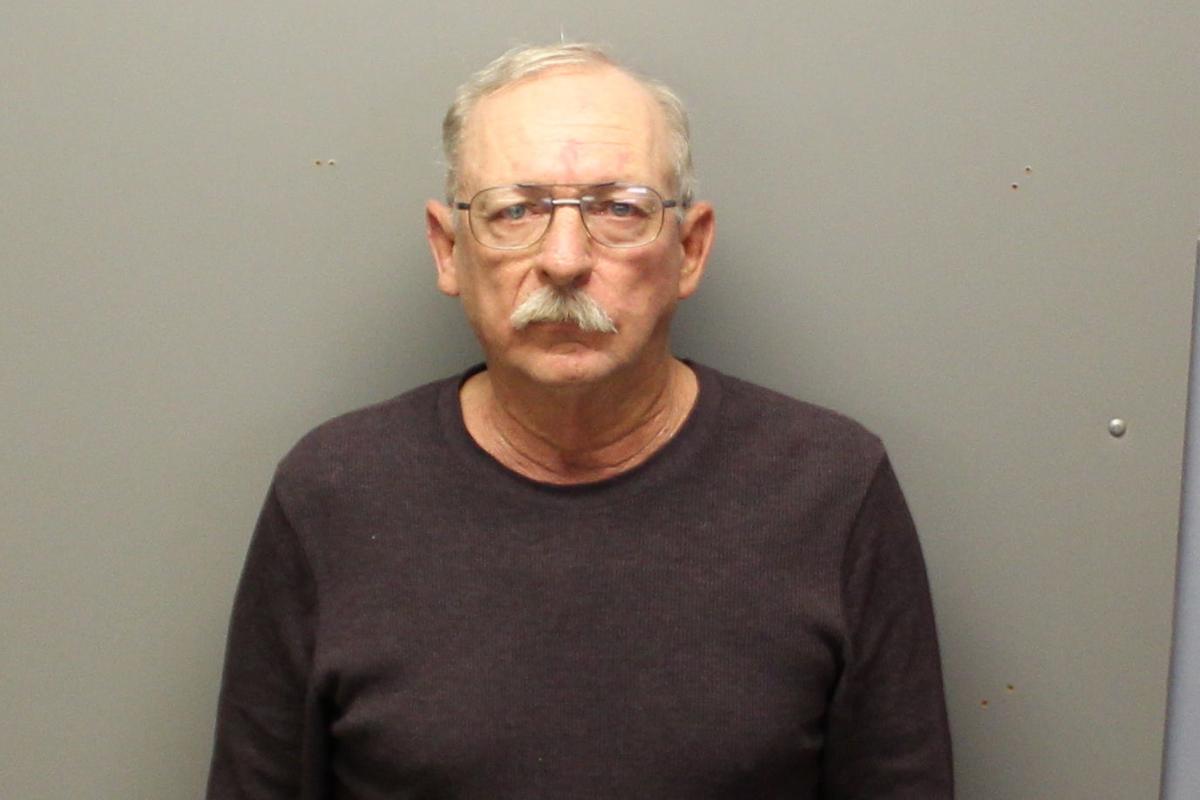