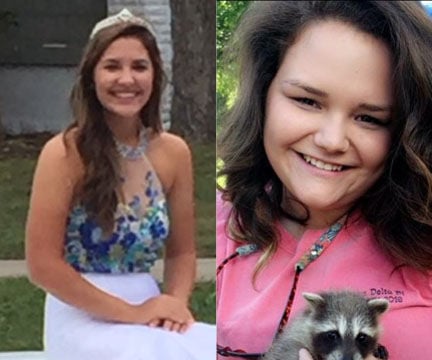 Madisen, 17, (left) and Hailey Joann Bertels, 20, were killed on Tuesday, Nov. 21, 2017, when their car was struck by a tractor-trailer on southbound I-55 near Hamel. Photos courtesy of the family 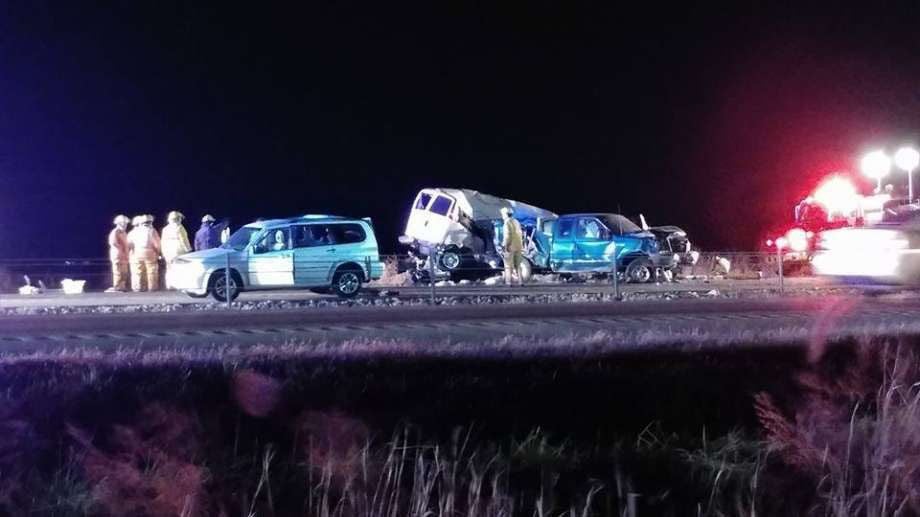 Madisen N. Bertels, 17, and her sister Hailey Joann Bertels, 20, died on Tuesday, Nov. 21, 2017, in an 8-vehicle accident when their car was struck by a tractor-trailer on southbound I-55 near Hamel. Photo by Melissa Pitts/Edwardsville Intelligencer

HAMEL • Two sisters from Staunton were killed Tuesday night when a trucker on Interstate 55 plowed into their car and other vehicles.

Those killed were identified as Madisen N. Bertels, 17, and her sister Hailey Joann Bertels, 20. They were in a 2010 Kia Forte that was struck by the tractor-trailer on southbound I-55 near Hamel.

The crash involved eight vehicles ; about a dozen people survived but were hospitalized with injuries. Two of the injured are in critical condition.

The trucker survived, and investigators are trying to determine why he ran into the cars in front of him at highway speed.

The crash happened about 6:15 p.m. in the southbound lanes of I-55, at the 27.5 milepost. The area is south of Hamel in Madison County, about eight miles northeast of Edwardsville.

Several witnesses told investigators a southbound semi truck traveling an estimated 60 mph had struck seven vehicles, running over some of them, Trooper Calvin Dye said. Several patients had to be rescued from their vehicles after the crash.

Dye, the trooper, said he didn’t know specifics about which car was hit first. He said they were all heading the same direction. None of the vehicles was stopped or slowed in traffic before being struck, Dye said.

“This was probably the worst crash a lot of us on the scene have ever been on,” Dye said. “The number of cars. Everywhere you turned and looked, there was another smashed-in, totaled vehicle.”

Madison County Coroner Stephen Nonn said Madisen Bertels was driving the Kia Forte. Hailey Bertels was a passenger in the back seat. They were both wearing seat belts and were pronounced dead at the scene.

Nonn said another female passenger in the Forte was airlifted to a Missouri hospital for treatment. That passenger’s name and condition have not been released.

Brett Allen, principal of Staunton High School, said Madisen Bertels was a senior at the school and her sister Hailey graduated in 2015.

Madisen was on the school’s softball team. She played golf, too, and was in the homecoming court. Hailey Bertels was an intelligent young woman who was involved in many extracurricular activities as well, he said.

“They were loved by all the staff and their fellow classmates and peers,” Allen said.

On Wednesday, the high school was in session, and many counselors were there to talk with classmates. The school has about 400 students.

Dye said, “Everybody looks forward to Thanksgiving and Christmas and you don’t want, every time these holidays roll around, to think about that tragedy. That’s what we are out there trying to prevent. These events are just unfortunate.”

Dye said troopers were cracking down on speeders and distracted drivers, but he said his district of troopers covered five counties in Illinois.

Tuesday night’s deadly crash came two days before the 10-year anniversary of another horrific crash that killed two sisters on I-64 in Illinois.

On Nov. 23, 2007, Jessica Uhl, 18, and her sister, Kelli, 13, both of Collinsville, were heading west on Interstate 64 near the Scott Air Force Base exit when Illinois State Police Trooper Matt Mitchell’s patrol car crossed the median and struck their car. Mitchell lost his license and job after it was determined he had been driving more than 120 mph while talking on a cellphone and using a computer.

Among those injured in Tuesday night’s crash were six college students and a professor from Missouri Southern State University in Joplin, Mo. They were in a van returning from a model United Nations conference in Chicago.

The students’ injuries are not life-threatening, said a university spokesman, Cassie Mathes. One was in surgery overnight in serious condition. The students’ injuries included a broken leg and head injuries. The professor, who was driving the college van, suffered a dislocated shoulder, she said.

“It’s just so upsetting to hear something like this happening to any of your students,” Mathes said.

Southbound lanes near Hamel were closed after the crash, with traffic diverted from the area at Illinois Route 140.

Mayor Tishaura Jones called an offer to forgive more than $5 million the city owes if it's used to hire police a 'stunt.'

Madisen, 17, (left) and Hailey Joann Bertels, 20, were killed on Tuesday, Nov. 21, 2017, when their car was struck by a tractor-trailer on southbound I-55 near Hamel. Photos courtesy of the family

Madisen N. Bertels, 17, and her sister Hailey Joann Bertels, 20, died on Tuesday, Nov. 21, 2017, in an 8-vehicle accident when their car was struck by a tractor-trailer on southbound I-55 near Hamel. Photo by Melissa Pitts/Edwardsville Intelligencer 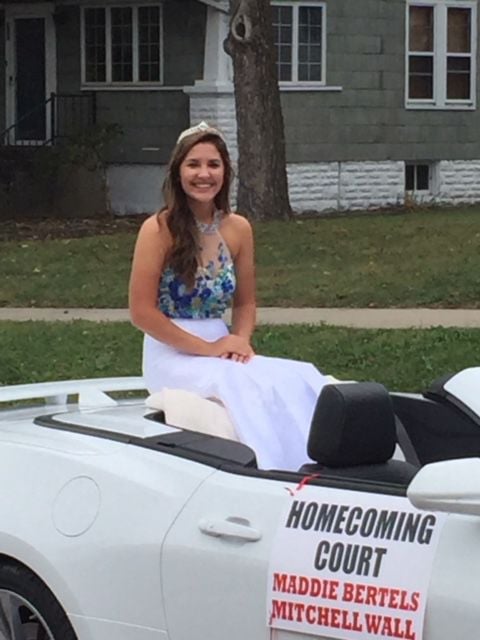 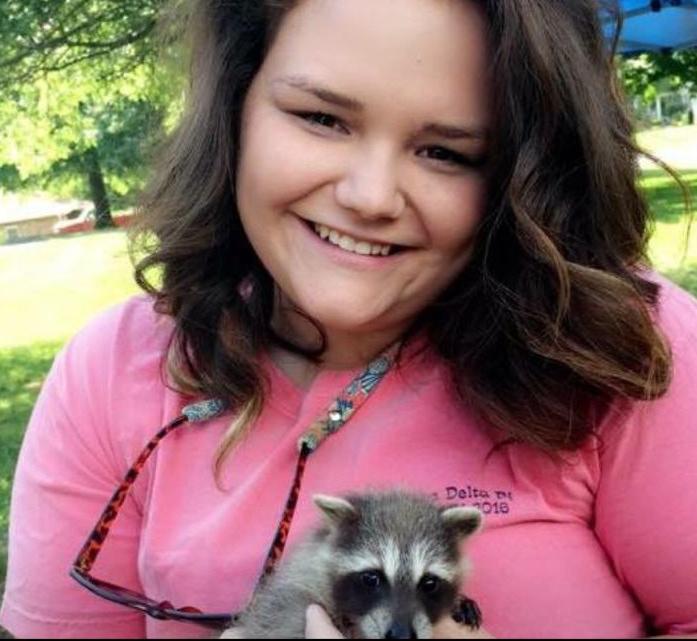