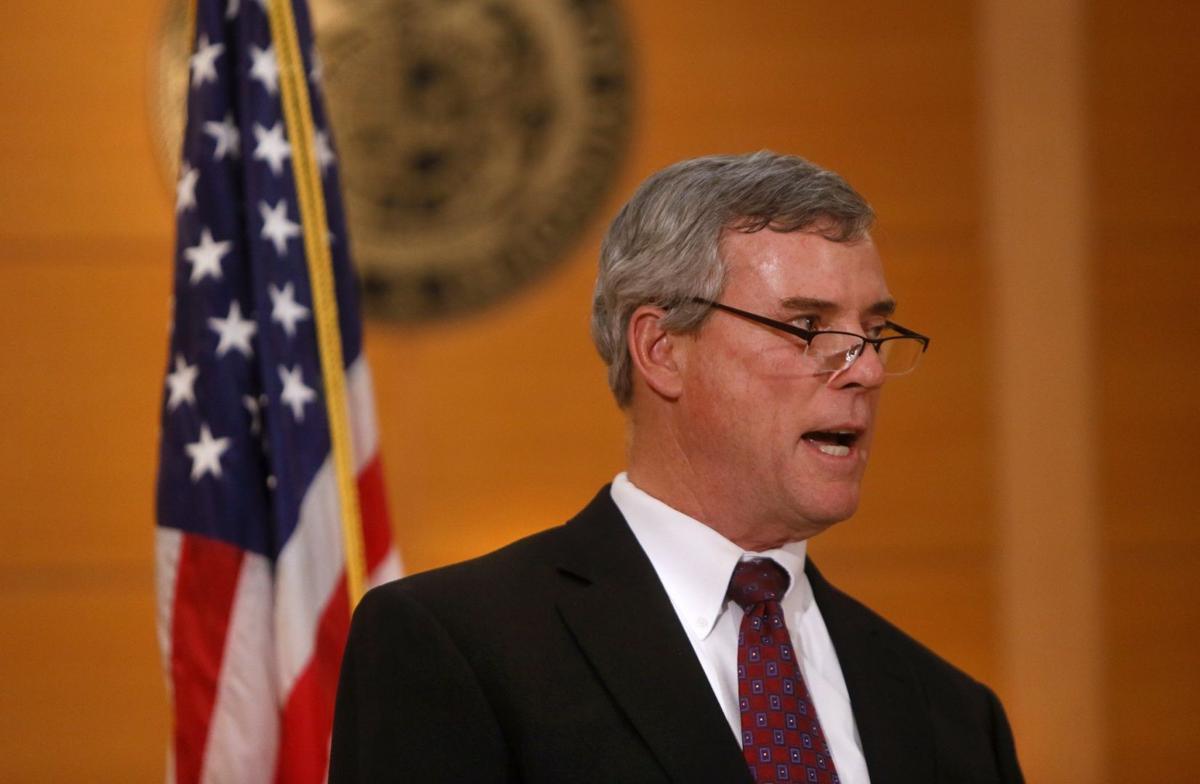 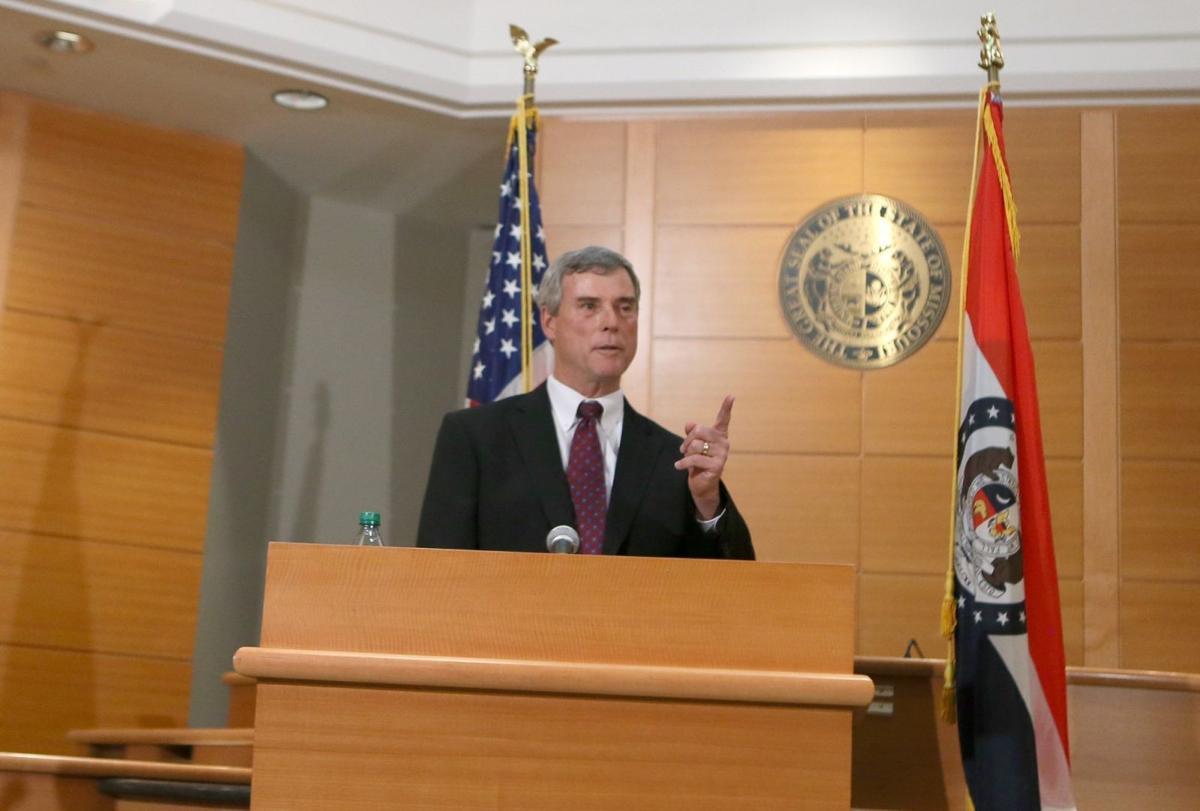 “Clearly some were not telling the truth,” he said during an interview on KTRS 550. He added that he's not planning to pursue charges against any lying witnesses.

In his first extensive interview since the grand jury decided not to indict Ferguson Police Officer Darren Wilson, McCulloch said he had no regrets about letting grand jury members hear from non-credible witnesses.

“Early on I decided that anyone who claimed to have witnessed anything would be presented to the grand jury,” McCulloch said. He added that he would've been criticized no matter his decision.

During the interview, McCulloch referenced a woman who claimed to have seen the shooting.

This “lady clearly wasn't present,” McCulloch said. “She recounted a story right out of the newspaper,” backing up Wilson's version of events.

The criticism of that witness fits the questions surrounding Sandra McElroy, also known as Witness 40.

McElroy, who's admitted to using racial slurs and trying to raise money for Wilson, testified that she saw the entire shooting unfold, and that Brown charged the officer shortly before he was killed — a detail that has proven controversial because of conflicting reports.

Investigators picked apart McElroy's story, saying she could not have left the apartment complex in the way she described.

She also gave conflicting accounts of why she was at the scene of the shooting that day and admitted that she has short-term memory problems from a head-on collision that left her with a traumatic brain injury.

McCulloch on Friday also said he had no regrets about announcing the grand jury decision after dark on the night of Nov. 24.

The nighttime decision, he said, was good for area schools and also allowed business owners time to decide if they would open the next day.

Of the riots that followed the announcement, McCulloch said they were out of his control.

“Those who were bent on destruction, they weren't demonstrators, they're common criminals,” he said.

McCulloch also took aim at critics who've claimed that he couldn't be impartial when it comes to prosecuting law enforcement officers.

His father, brother, nephew and cousin all served with St. Louis police; his mother worked with the department as a clerk.

McCulloch was 12 years old in July 1964 when his father, police officer Paul McCulloch, was shot and killed in a gunbattle with a kidnapper at the former Pruitt-Igoe public-housing complex.

In the 1990s, McCulloch's cousin Thomas Moran, a police sergeant, was demoted for failing to properly supervise his officers. Moran had been charged and later acquitted in the beating of Gregory Bell in the mentally disabled teenager's own home.

Officers testified that Moran beat the teenager after he was handcuffed and sprayed him with pepper spray.

On Friday, McCulloch said his family history “has not hindered our ability to look at these things.” He said his office has investigated more than 50 cases where police conduct was in question. He said if there's one thing he would do differently, he would've spoken publicly about his background.

McCulloch also said no one questioned his impartiality a month before the Brown shooting, when on July 6 a Pine Lawn police officer fatally shot Christopher Maurice Jones, 30, of Bel-Ridge.

Gray has publicly questioned McCulloch's ability to be unbiased in prosecuting a member of law enforcement.

“Anthony Gray had no questions about my ability to be fair in the Pine Lawn shooting,” McCulloch said Friday. “It shows you how phony that argument is.”

Gray fired back in an interview with the St. Louis Post-Dispatch Friday calling the two shootings apples and oranges.

The Jones case involved a high-speed chase, a visible gun holster and a single gunshot wound. In the case of Brown, there was no fear that Brown was armed and he was shot multiple times, Gray said.

“To compare the two does a great disservice to the atrocity of the Michael Brown Jr. shooting,” Gray said.

Woman's identity revealed this week, but she stands by her story.