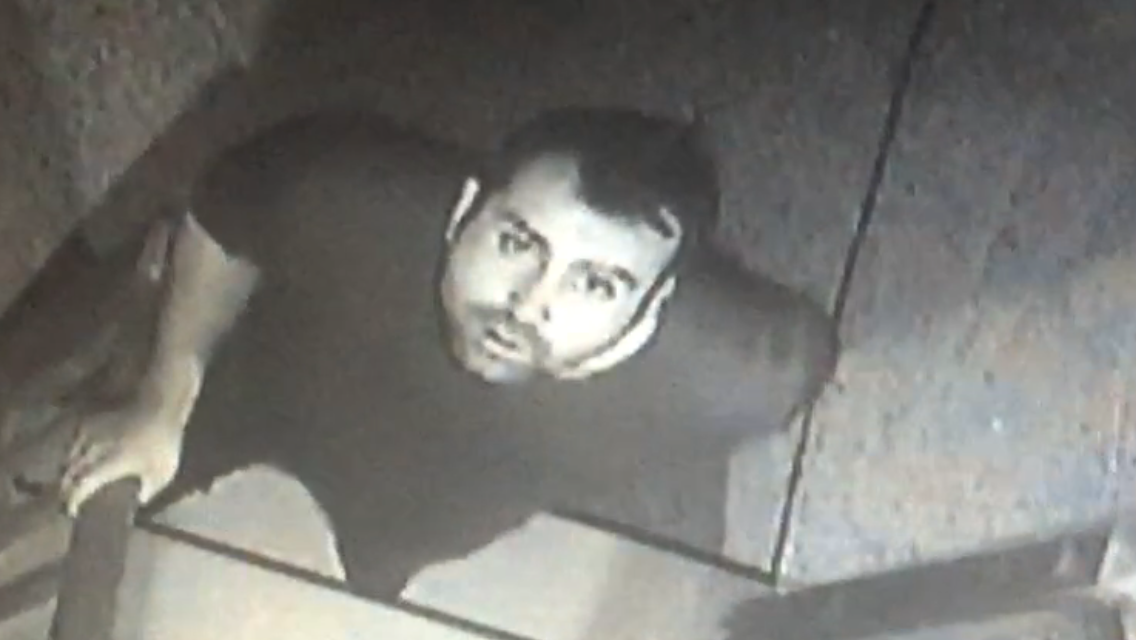 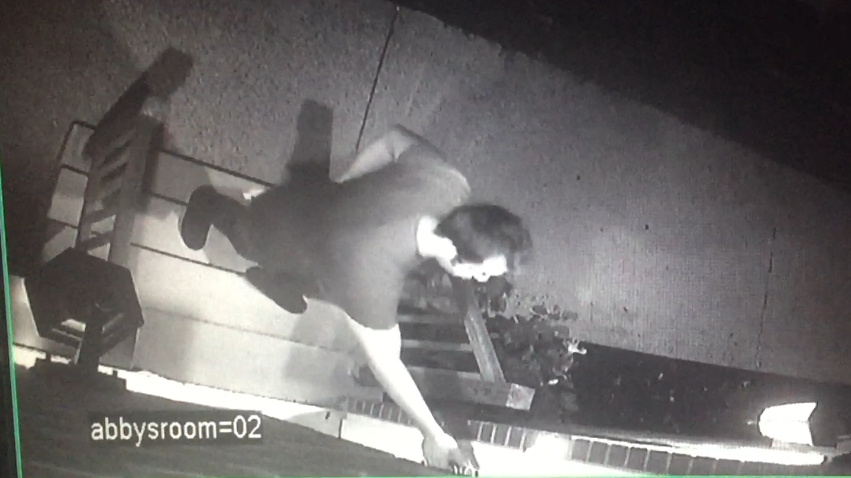 Chad Vancil, 31, and his wife, Emily, 30, shared the surveillance footage with police and on Facebook, hoping to alert others.

The post had been shared more than 1,400 times by Wednesday afternoon.

Leah K. Freeman, a spokeswoman for the St. Louis Police Department, confirmed Wednesday that investigators have the surveillance video and have identified a “person of interest” in the case. She had no additional updates.

The first incident caught on video came as Emily Vancil returned home from work to the 2100 block of South 11th Street about 3:20 a.m. Tuesday.

She saw a car at the end of the street make a U-turn back toward her.

People often make U-turns on the street to park, so his wife wasn’t worried, said Chad Vancil, a firefighter with the St. Louis Fire Department. But then a man got out of the car and started to walk her way.

The camera caught the man tucking something into the back of his waistband and arriving at the door about 30 seconds after Emily Vancil entered the house, Chad Vancil said.

The man tried lightly knocking on the door. Then he went around the side of the house to the gangway but found it fenced off. He came back around the front, where he seemed to realize he was being recorded by the security camera.

The man hit the doorbell and took off running. Vancil heard the ring and went to the door, but the man was gone.

The next day the Vancils found out their cameras also caught him following their neighbor and grabbing her around the waist as she was entering her home about 9:30 a.m. She pushed him off and he fled.

The Vancils handed over footage to the police and say they’ve heard from others who’ve had similar encounters with what appears to be the same man.

“My wife is freaked out,” Chad Vancil said. “With it happening again next door to another woman, it’s kind of concerning.”

He said the family, including their daughter, 9, has been living in Soulard for a little more than a year.

“The neighborhood is generally pretty safe,” he said. “There are always a lot of eyes around.”

No incidents prompted the family to put up the cameras — it was just for added security, Chad Vancil said. The family installed eight security cameras — four outside, four inside — when they built their home. The system cost about $1,000.

The vehicle in the pictures appeared to be a pewter or light silver Isuzu Rodeo or Nissan Pathfinder. 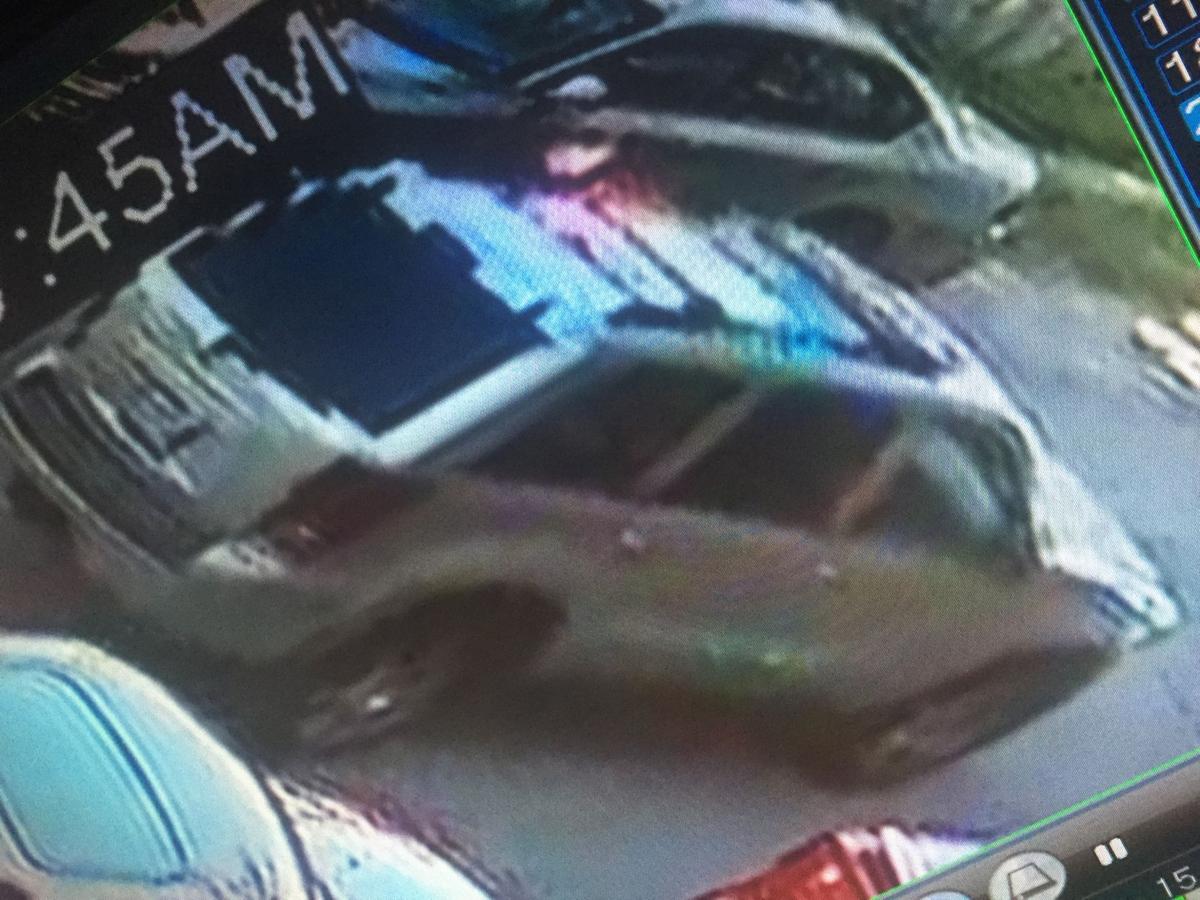 A surveillance image provided by Chad Vancil shows a car he says was driven by a prowler who tried to enter his home early on Tuesday, Sept. 27, 2016.