CARBONDALE, Ill. — A southern Illinois woman has been sentenced to 20 years in prison for soliciting the murder of her 76-year-old husband and helping to conceal his body.

Deese told authorities he strangled the victim and he and Carmen Stonemark hid his body. They later dismembered and burned the remains. 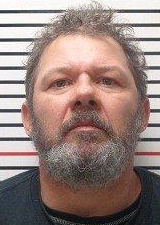 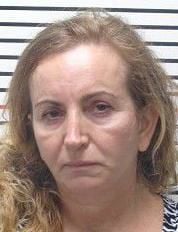