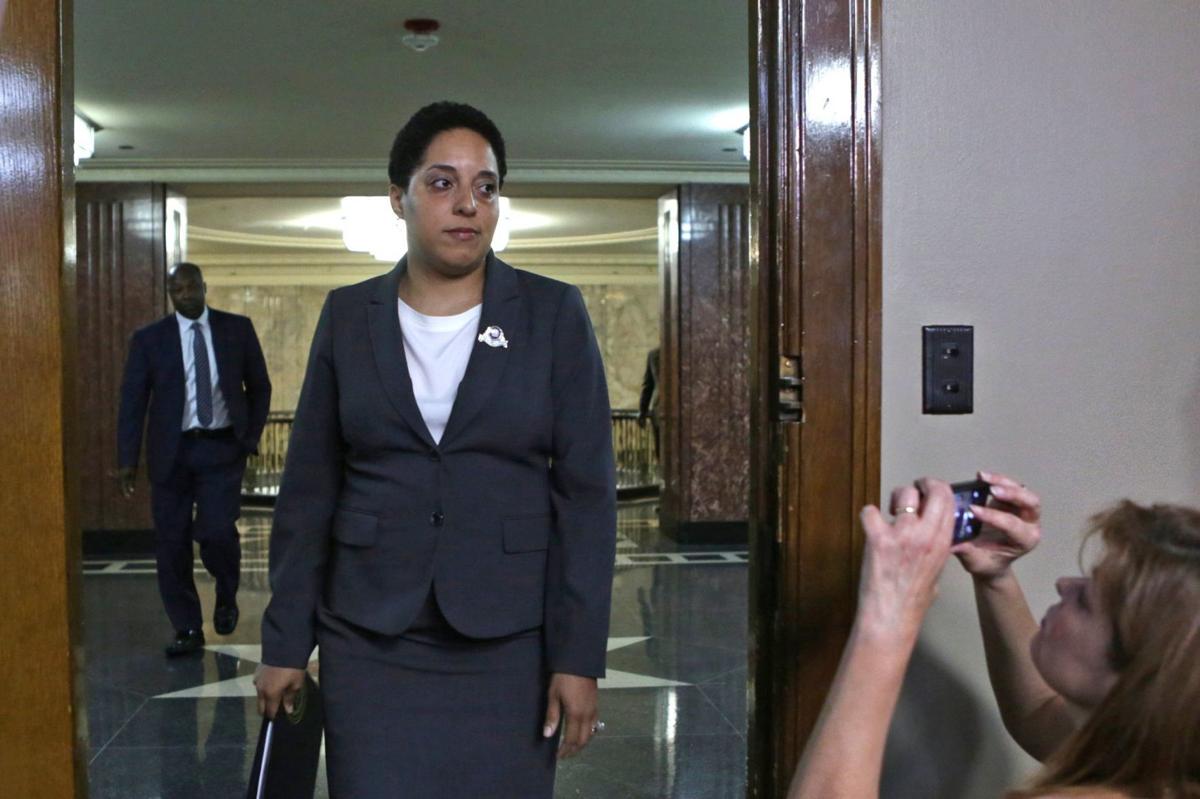 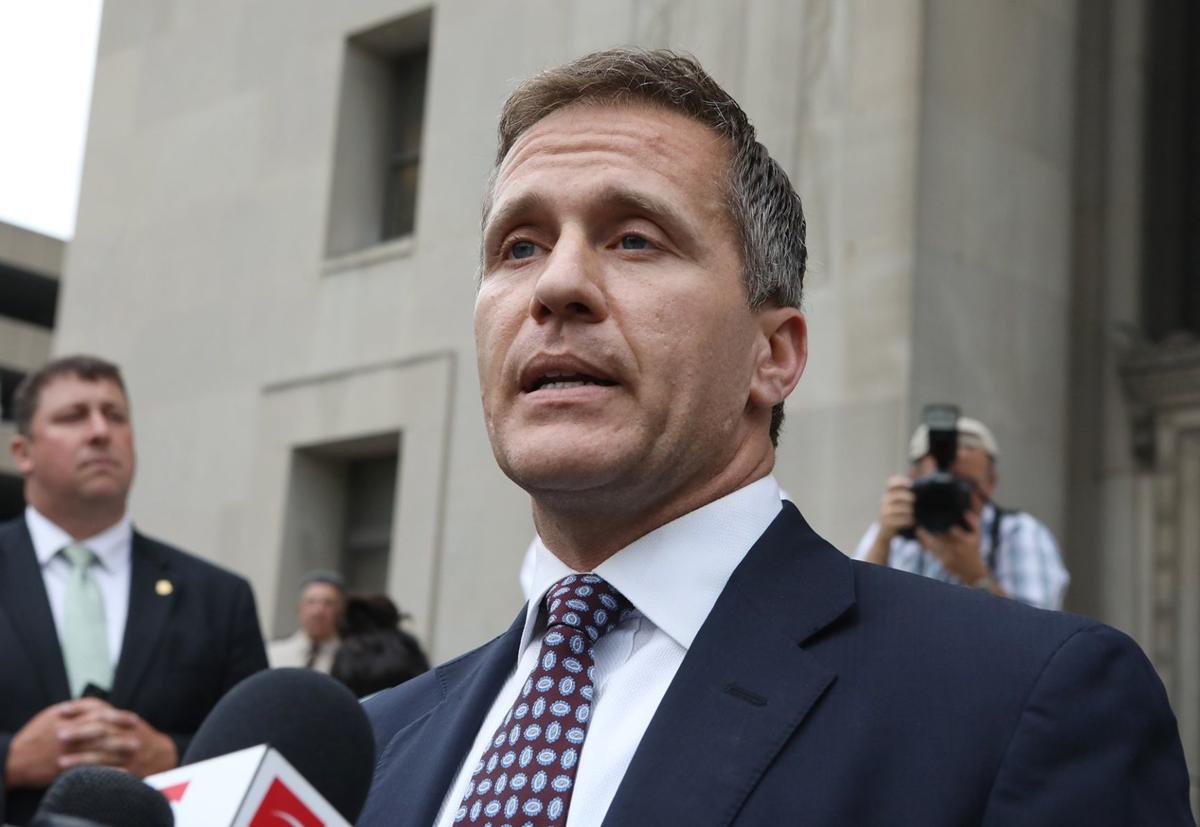 Gov. Eric Greitens addresses the media on the steps of the Civil Court building on Monday, May 14, 2018, after the case against him was dismissed. Photo by J.B. Forbes, jforbes@post-dispatch.com 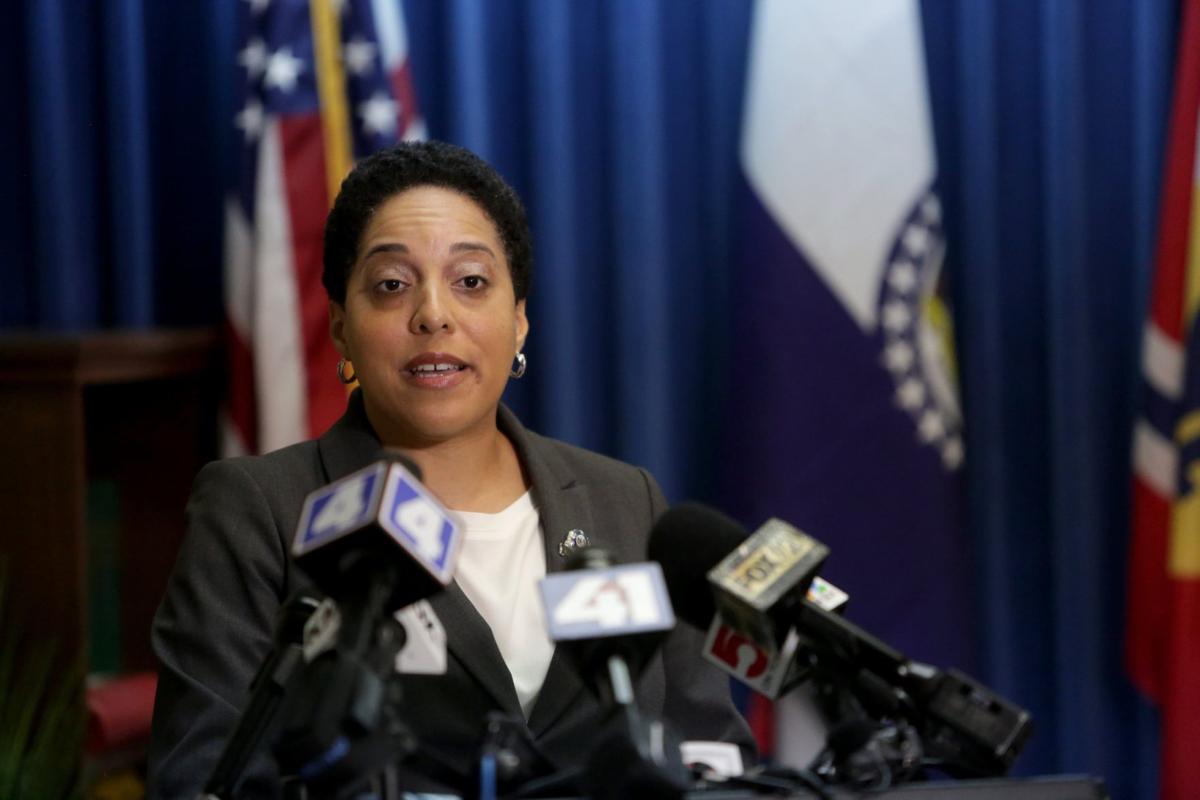 St. Louis Circuit Judge Michael Mullen appointed Gerard “Jerry” Carmody, who was an assistant circuit attorney in St. Louis before concentrating on “commercial, real estate and employment litigation,” according to his bio. He also has served on the Missouri Supreme Court’s Commission on Racial and Ethnic Fairness and the commission that nominates judges to serve on appeals courts and the Supreme Court.

Carmody and his firm can issue subpoenas and pursue charges in the investigation.

Gardner’s spokeswoman said in an email Friday evening that she would appeal the decision.

Joe Bednar, an outside lawyer for Gardner, had argued that appointment of a special prosecutor would be premature.

Gardner’s testimony had been sought in the criminal invasion of privacy case against Greitens, but her office dismissed the charge rather than subject Gardner to testifying under oath.

Gardner’s testimony wouldn’t have necessarily been heard by a jury, but Greitens’ lawyers would have had the chance to ask her whether Tisaby committed perjury, whether she knew he was lying and how it could have affected the testimony of witnesses in the Greitens case.

Defense lawyers have claimed that Tisaby lied and coached witnesses to bolster the case against the former governor, and that Gardner allowed him to do so without correcting the record. Gardner has denied both claims.

Gardner’s chief trial assistant, Robert Dierker, has called Tisaby untruthful in court and in court filings. He also wrote that Gardner had corrected all of Tisaby’s misstatements.

Gardner hired Tisaby rather than rely on police, saying she wanted an outside investigation and claiming St. Louis Police Chief John Hayden rebuffed her request to examine allegations that Greitens had taken a nude or semi-nude picture of his then-lover in 2015 without her permission.

Tisaby was demoted by the FBI in the 1990s after being accused of bigamy and lying to internal investigators about it. During the Greitens case, defense lawyers repeatedly accused him of lying while under oath in depositions, about matters both big and small. He later refused a follow-up deposition.

Three Surdex Corp. employees were killed in the crash last month in Wisconsin. An investigation into the cause of the crash is underway.

Gov. Eric Greitens addresses the media on the steps of the Civil Court building on Monday, May 14, 2018, after the case against him was dismissed. Photo by J.B. Forbes, jforbes@post-dispatch.com 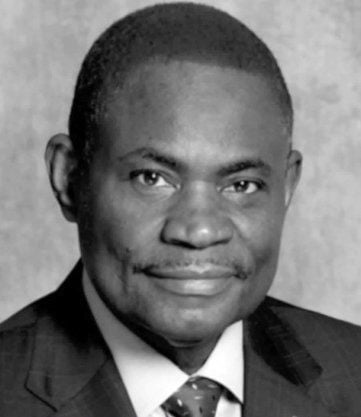