LINCOLN COUNTY — A St. Charles County man was jailed Monday on charges that he crashed a pickup into a flooded creek and left behind his girlfriend who died as the truck sank, authorities said.

McCall had recently purchased a vehicle from a man but was short of money and returned Friday to pay the rest, Moore said. But the man told police McCall gave him a fake $50 bill.

The man attempted to stop McCall as he drove away in a 2005 Chevrolet Silverado, Moore said.

When the truck got to South Seventh Street in Elsberry it traveled off the end of the road and hit a levee, police said. The truck then went airborne and landed in a flooded creek called Lost Creek. McCall escaped the pickup and yelled to the man pursuing him to call 911 because his girlfriend was still inside, according to Lincoln County Prosecutor Mike Wood.

Wulfmeier wasn’t able to get out as the pickup sank, police said. It drifted with the current and was located Saturday. A Lincoln County deputy coroner pronounced Wulfmeier dead at the scene Saturday afternoon. Her relatives could not be reached for comment Monday.

After running from the sinking truck, McCall is accused of stealing a car that had the keys inside a few blocks away on Third Street, Moore said.

He drove that car to St. Charles where he then crashed into a ditch and was taken into custody, Moore said.

Wood said his office is still investigating the case and might be charging McCall with additional crimes, including felony murder.

McCall was 18 years old when he stole a St. Charles city-owned pickup and led police on a chase, according to a Post-Dispatch article in January 2017. He told authorities he wanted to be arrested so he could get help in jail for drug addiction, court records said.

McCall pleaded guilty on July 31, 2017, to stealing a motor vehicle, causing property damage and other crimes, and a judge sentenced him to five years in prison. He was paroled from a Missouri prison on Sept. 6, said Garry Brix, a spokesman for the Missouri Department of Corrections.

McCall lives in the 3300 block of Ridgeway Drive in St. Charles County. Court records do not list an attorney for him. 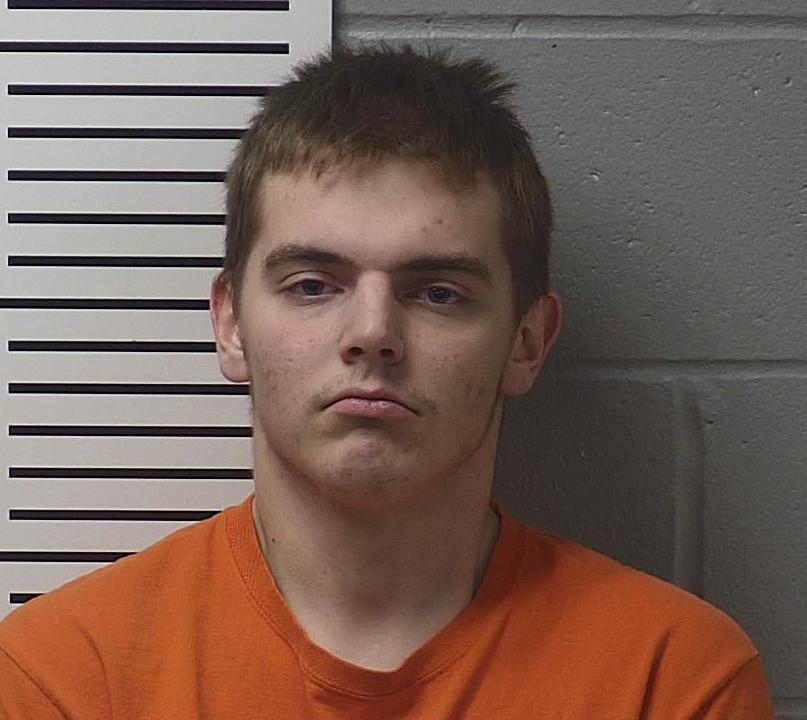 Cole Michael McCall was charged with leaving the scene of an accident resulting in death and stealing a motor vehicle. Booking photo from the Lincoln County sheriff's office. 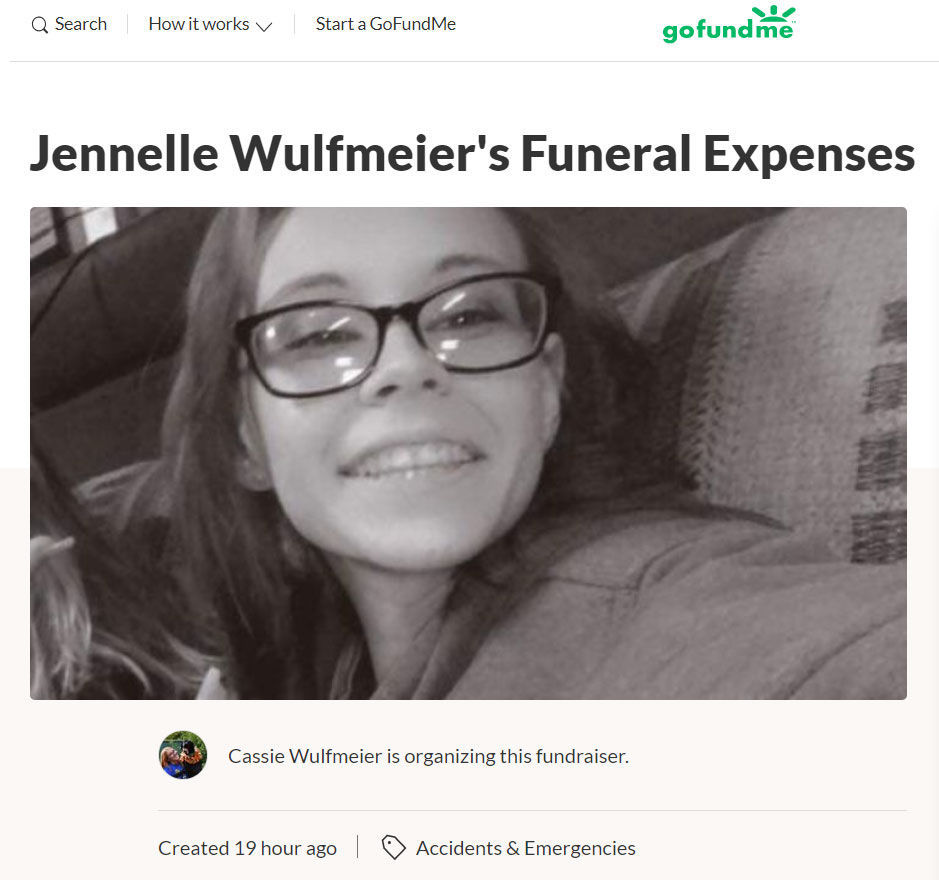