ST. CHARLES COUNTY • A St. Charles County man alleged by prosecutors to be the driver in a fatal 2011 hill-hopping crash was sentenced to five years probation after pleading no contest to involuntary manslaughter, authorities said Wednesday.

A separate assault charge against the man, Michael A. Gianino, now 20, was dropped as part of a plea agreement, County Prosecutor Tim Lohmar said.

Gianino was 16 at the time of the crash in October 2011 but he was certified to be tried as an adult in the case.

Originally, police said a 17-year-old girl was behind the wheel of the 2003 Chevrolet Malibu when it went airborne on Greens Bottom Road and crashed, flipping several times.

But their investigation determined that Gianino was driving, authorities said.

Lohmar said prosecutors agreed to the plea deal because a key witness — another passenger — at different times gave different information on who was driving. The witness had continued to do so after the charges were filed, Lohmar said.

Lohmar did not disclose the name of that witness.

Authorities previously had said Gianino, his younger sister Samantha and another teenage girl, who all were students at Francis Howell High School, were injured.

Police say the car was traveling in excess of 75 mph when the crash occurred. The speed limit on Greens Bottom was 35 mph. It was a popular location for thrill-seeking teens who speed up on the hills to try and get their cars airborne over the top.

The road runs parallel to Highway 94 near the Missouri River. Officials have said the road has been the site of many serious crashes, including fatalities in 1985 and 2001.

In a different fatal hill-hopping case, a judge in Warren County earlier this month sentenced a 19-year-old man to 120 days of “shock time” in jail after he pleaded guilty to involuntary manslaughter and operating a vehicle in a careless and imprudent manner.

The man — Cameron Neil Kopecky of the 31000 block of Checotah Lane in Warren County — also must perform 80 hours of community service in each of the next five years, said Warren County Prosecutor Kelly King.

Kopecky in July pleaded guilty to “hill-jumping” in his pickup in 2013 with a group of friends, causing a three-vehicle crash on Township Line Road that resulted in the death of Deborah A. Hughes, 58, of Warrenton.

King said under the sentence issued Sept. 1 by Circuit Judge Wes Dalton, Kopecky also received a four-year suspended execution of sentence and was put on five years probation. King said she had asked for the sentence.

Boy, 16, is killed in one-car accident

Police say wreck looks like a case of teens "hill-hopping."

Cameron Kopecky, 19, will be sentenced Sept. 1

Deborah A. Hughes, 58, of Warrenton later died from her injuries 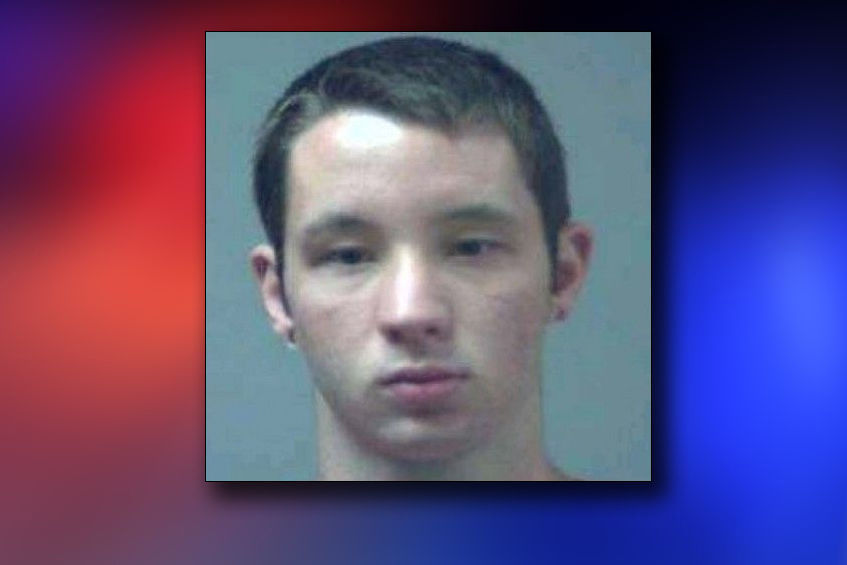 Michael A. Gianino, of St. Charles County, was sentenced to probation in a fatal hill-jumping crash. 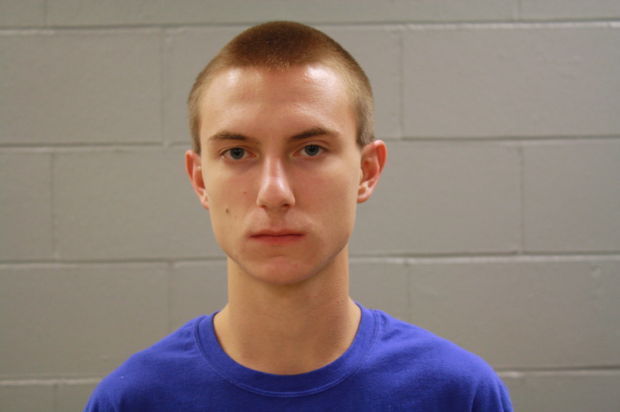 Cameron Kopecky, of Warren County, pleaded guilty to involuntary manslaughter and operating a motor vehicle in a careless and imprudent manner. His sentencing is set for Sept. 1.