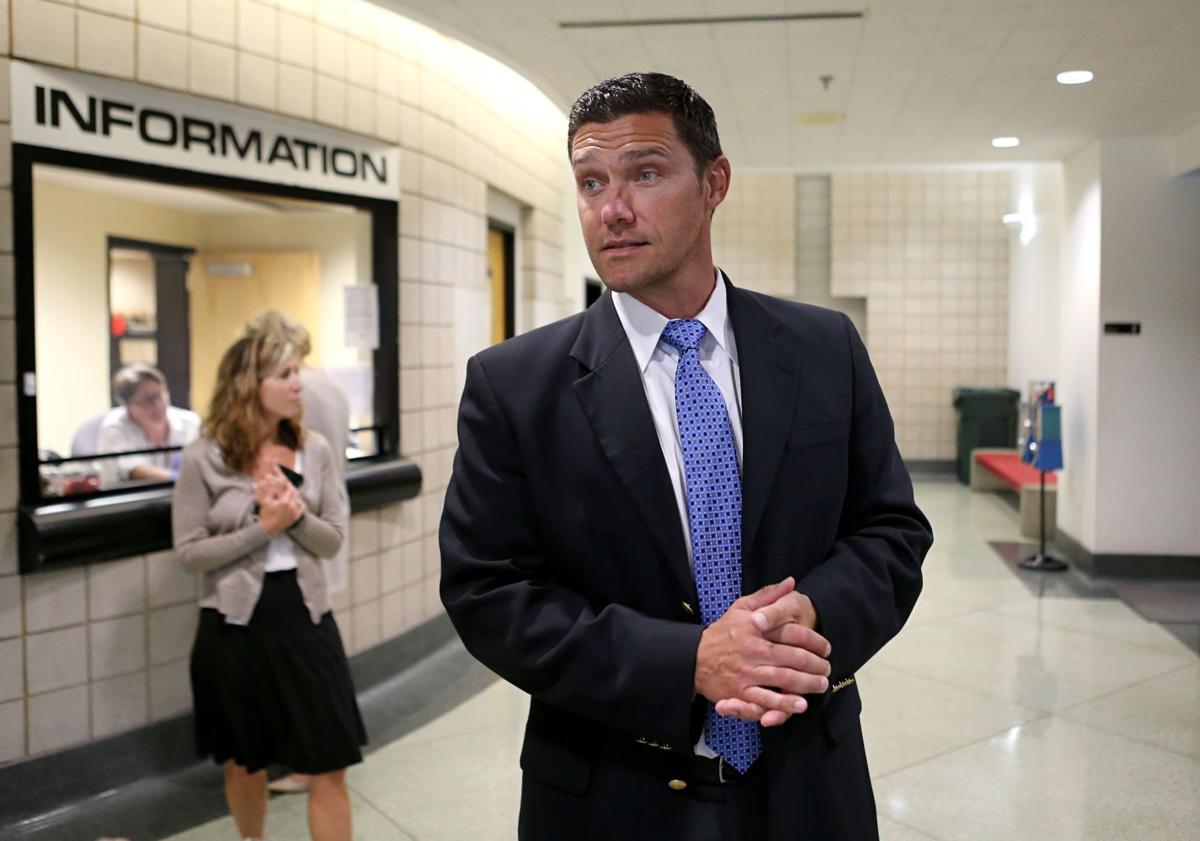 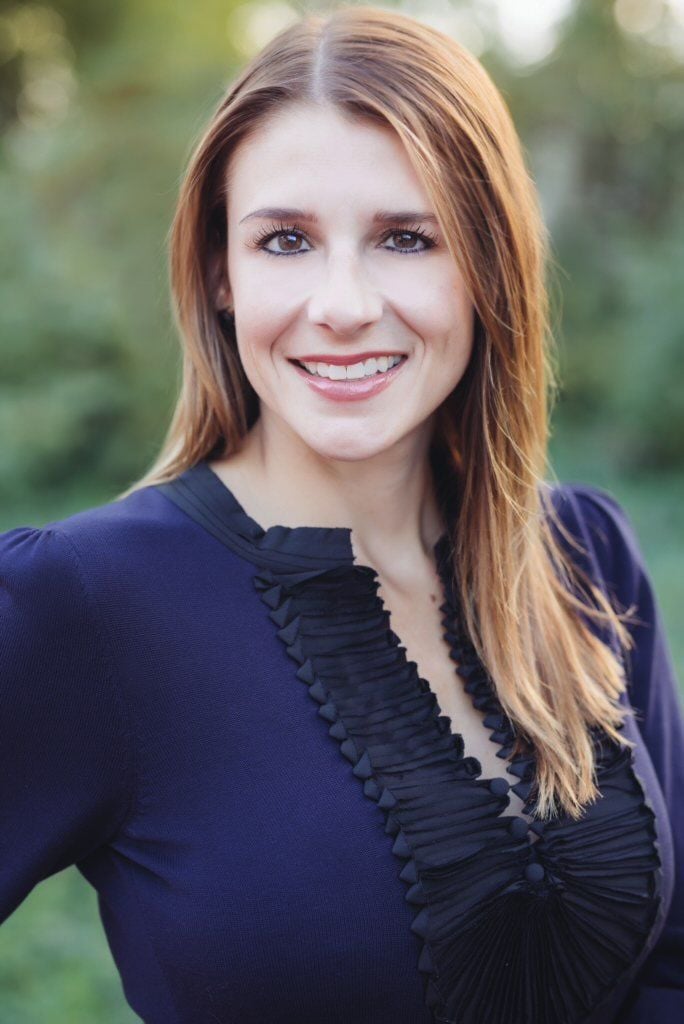 “I sincerely apologize to Judge Erin Burlison for my conduct,” Lohmar said in a statement. “I acknowledge that my actions were irresponsible, and I am taking necessary steps for self-improvement. I am truly sorry to have caused pain to Ms. Burlison, her family, and others who may have been affected.”

In response, Burlison released a statement later on Wednesday: “I appreciate that Mr. Lohmar acknowledged his irresponsible actions. I believe we all are ready to move on from this unfortunate situation.”

The chief said he requested the outside agency investigate the matter given how closely his department works with Lohmar’s office and to avoid any appearance of a conflict of interest.

The attorney general’s office then asked the Missouri Highway Patrol to conduct the investigation.

O’Fallon police records requested by the Post-Dispatch show an Aug. 17 call to police reporting alleged harassment at Burlison’s address. Police declined to release the report of the incident, citing an open investigation.

Lohmar’s attorney, Travis Noble, said Lohmar had been in a “lengthy, serious relationship” with Burlison until this year. Noble said it was a mutual decision to end the relationship. Noble declined to elaborate on Lohmar’s actions.

Burlison is a judge for the Family Courts, which does not oversee criminal cases that Lohmar’s office prosecutes.

Man held 4 captive in St. Louis before killing one of them, charges say

Mother charged with murder after death of newborn twins in St. Louis County

The group also called on the city's police union to acknowledge racism within the department.