ST. CHARLES COUNTY — A registered sex offender from St. Charles County has been indicted on charges related to the sex trafficking of two girls under the age of 18, prosecutors said Friday.

Thomas J. Bowles, 44, was indicted in U.S. District Court in St. Louis Thursday on two sex trafficking charges, two charges of child enticement and one count of failing to register as a sex offender.

Bowles was sentenced to 16 years in prison in 2002 on charges including statutory rape and statutory sodomy.

Bowles, who lived in Black Jack at the time, took advantage of a girl he met while working as a lifeguard at an apartment complex, police said. She was 14 and 15 at the time, they said.

Scott E. Rodgers was indicted Wednesday. In another case, the union's former treasurer was indicted in October on the same charge.

Trumpeter Keyon Harrold, who is from Ferguson, posted a video taken with his phone that shows the woman making claims against his son.

The goal of the lawsuit is to 'stop the indoctrination of students with this critical race theory,' according to the lawyer for the plaintiffs.

Police officer shot in the leg in LaSalle Park neighborhood

The officer, a 24-year-old man, is conscious and breathing. 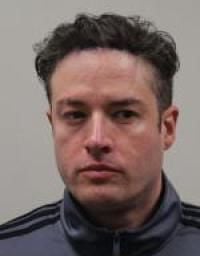 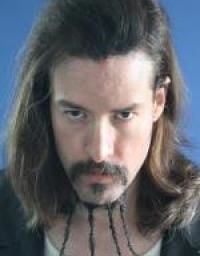