ST. LOUIS • St. Louis police arrested Alderman John Collins-Muhammad Monday on outstanding warrants after he rear-ended a car while driving without a valid license and proof of insurance, according to authorities.

He was held on several warrants from St. Louis and one warrant from Jefferson City. He was also issued citations for failing to display proof of insurance, following another vehicle too close and driving with a suspended license following the accident, said St. Louis police Sgt. Keith Barrett.

Barrett said Collins-Muhammad, 26, was driving northbound along North Sarah Street about 3:30 p.m. Monday when he rear-ended a car that was stopped at a stop sign. Officers at the scene discovered the alderman had several active city bench warrants and one warrant from Jefferson City and arrested him, Barrett said.

St. Louis City Attorney Julian Bush said Collins-Muhammad had three warrants stemming from ordinance violations in 2015 that included petty larceny and two traffic cases. He agreed to pay a fine for the charges, but he didn’t pay the fine or show up in court to ask for a postponement, Bush said, so warrants were issued for his arrest on those charges.

Then, in 2017, he was charged with three more ordinance violations, including running a stop sign and driving while his drivers license was suspended. He did not show up to court in those cases either, and warrants were issued for his arrest, Bush said.

The fugitive warrant from Jefferson City was for not showing up to court for a traffic offense there. He remained in custody Tuesday. Authorities in Jefferson City were deciding whether to transport him to face the traffic-related case there.

In September, Florissant police arrested Collins-Muhammad for driving with a suspended license. At the time, he had been arrested multiple times for traffic violations in St. Louis, Pine Lawn and Ferguson.

Collins-Muhammad was elected to the St. Louis Board of Aldermen last year. He represents the city’s 21st Ward, including portions of the Penrose, College Hill and O’Fallon neighborhoods. 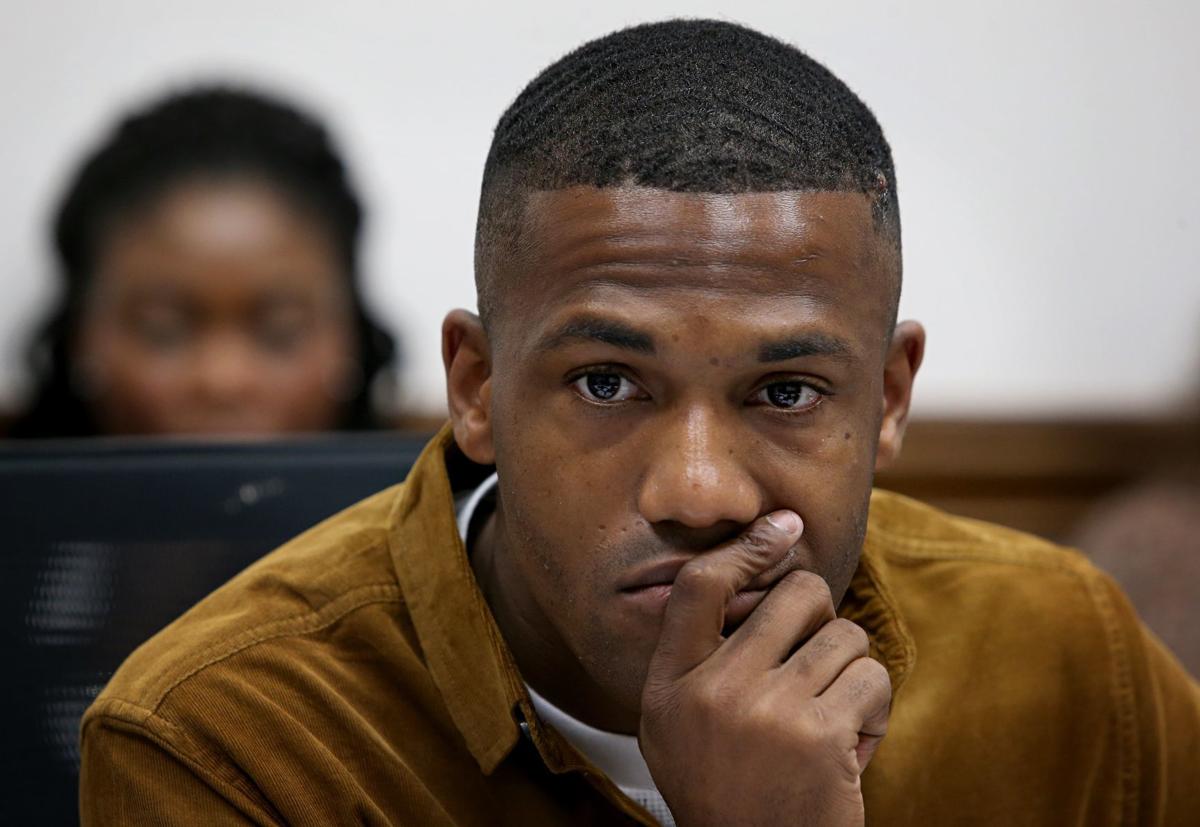 Alderman John Collins-Muhammad listens to debate during a meeting of the St. Louis Board of Aldermen public safety committee meeting on Tuesday, Oct. 17, 2017. A resolution put forward by Alderman Joseph Vaccaro praising St. Louis police for their efforts during recent protests died in committee on a 3-5 vote. Collins-Muhammad tried to amend the resolution but his amendment also failed on a 3-5 vote. Photo by David Carson, dcarson@post-dispatch.com 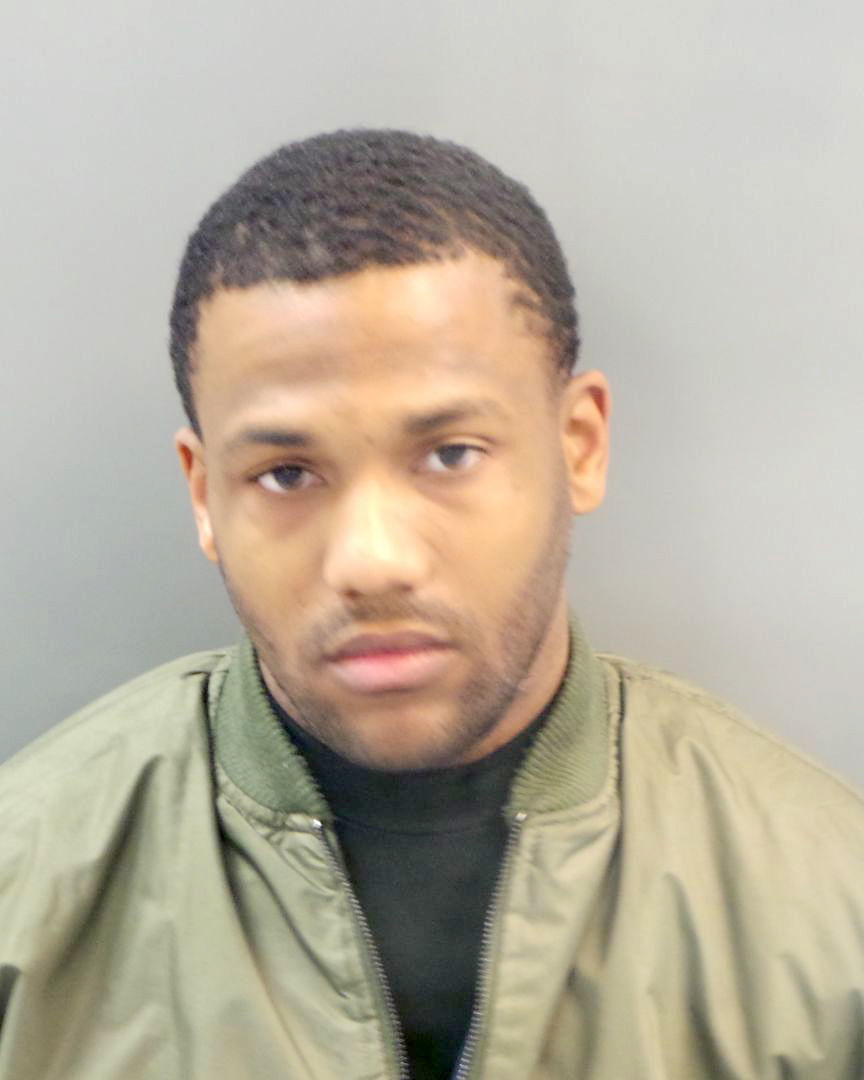 St. Louis Alderman John Collins-Muhammad was arrested on outstanding warrants after he rear-ended another driver in the city. He was ticketed for driving with a suspended license, failure to provide proof of insurance and following too closely. 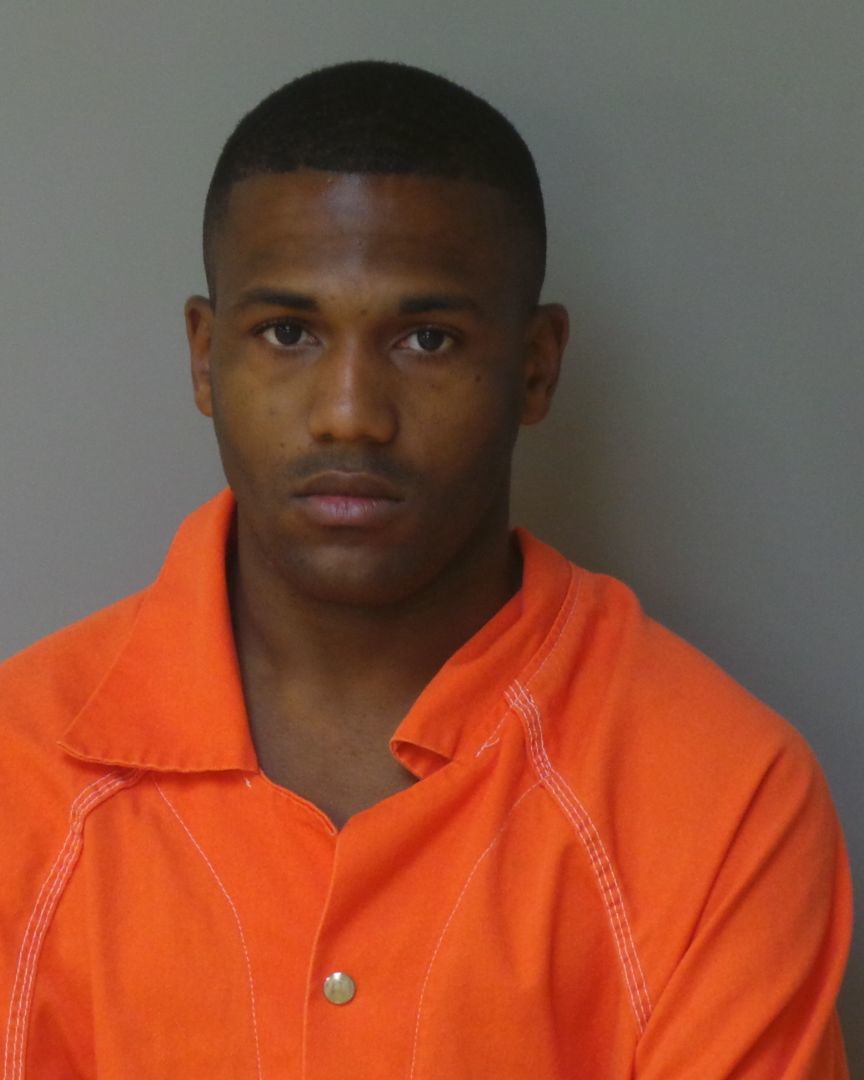 John Collins-Muhammad, a St. Louis alderman, was arrested in Florissant on an outstanding warrant for driving on a suspended license.