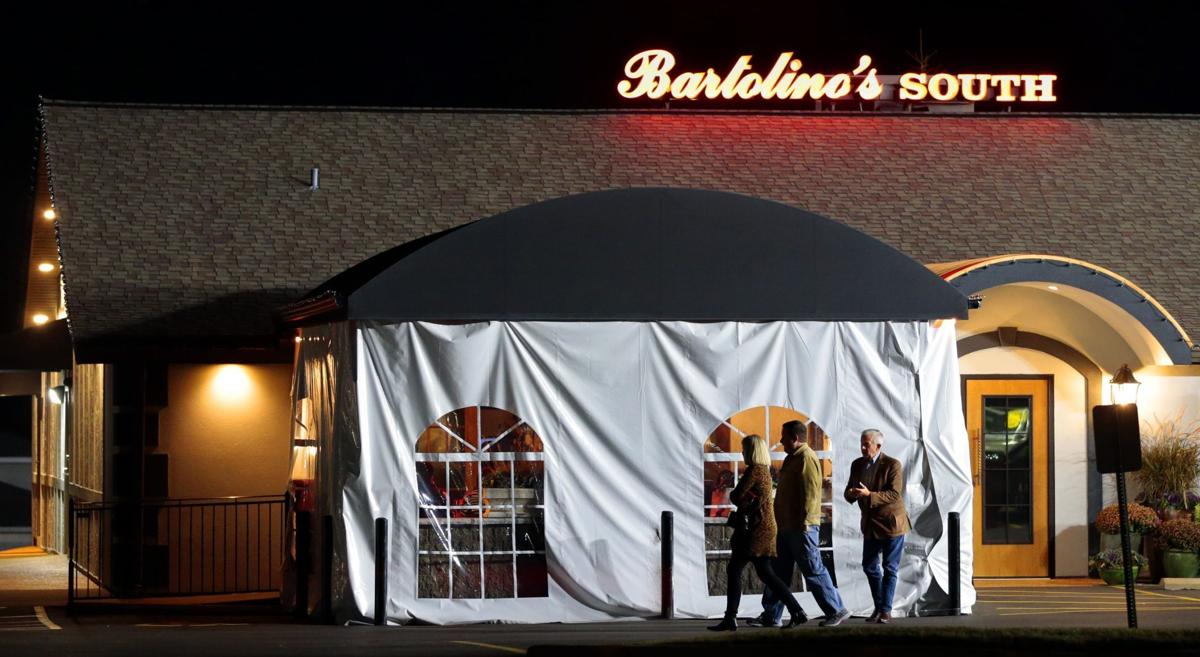 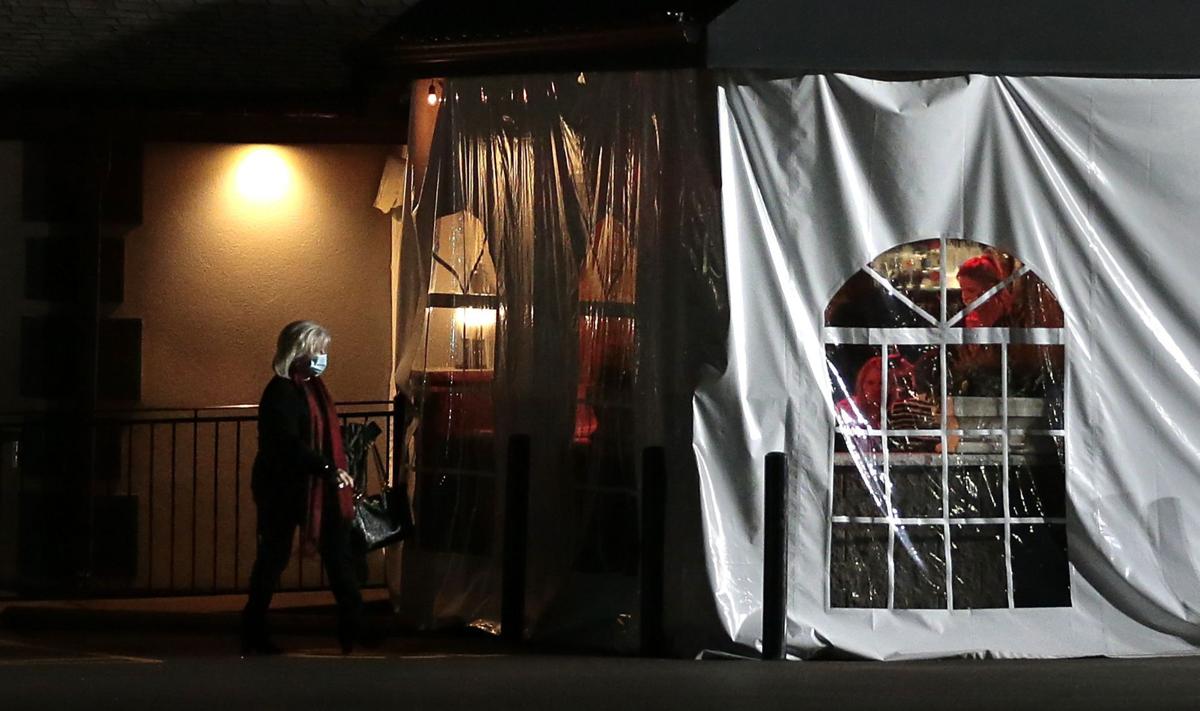 Page spokesman Doug Moore declined comment, saying he had not seen the lawsuit.

The suit claims that by issuing the latest public health order, which went into effect Tuesday, Page and Acting Health Director Emily Doucette have "usurped the County Council's shared democratic functions in violation of the separation of powers" and "allows them to avoid procedural safeguards, such as a notice and comment period."

"Defendants view COVID-19 as conferring an unfettered power upon them to regulate private conduct in whatever manner they deem necessary without any procedural, substantive or temporal constraints on their authority," the lawsuit says.

Enacting public health measures in the fight against the spread of COVID-19 should go through the County Council, the suit says, instead of "unilateral executive orders" that will force them to lay off staff to survive or ultimately close down.

The plaintiffs "believe in safely operating their restaurants by social distancing, wearing masks, sanitizing surfaces, and limiting capacity, but they also believe that they must operate with indoor dining to economically survive," the suit says. "Without the opportunity to safely operate their businesses, plaintiffs face an existential threat."

The suit follows warnings posted on Facebook last weekend from Italian restaurant Bartolino’s in south St. Louis County that it would join other family-owned restaurants to stop "arbitrary" and "irresponsible" government overreach during one of the most lucrative times of the year for restaurants.

On Tuesday night, some restaurants, including Bartolino's South on South Lindbergh Boulevard, appeared to defy the order by staying open to dine-in patrons. Customers were seen leaving the restaurant and the parking lot was nearly full.

Chris King, a spokesman for St. Louis County Prosecutor Wesley Bell, said the office had not yet received complaints of anyone violating the order. He provided a statement attributed to Bell that the office would "review any violations of these reasonable public health orders on a case-by-case basis, but foremost we want people to be safe and to do the right thing for the sake of all of us."

Page said in his Wednesday morning briefing that it is “certainly their right” for restaurants to file lawsuits. “We have been through this before over the past eight months and we know how all of these legal actions will work out for those who are defying the public health orders. I hope that you will think about the safety of your employees and your patrons and the people that come to your businesses.”

He added, “I don’t know why anyone would want to eat at a restaurant who doesn’t follow health orders by going against public health experts,” Page said. “You’re telling our public health workers that you don’t appreciate or respect the sacrifices that they are making to keep you safe and your family safe.”

Restaurants in the county have closed and reopened in phases, at the authority of Page and the health department, since the coronavirus pandemic began in March.

The county's rolling, seven-day average of new cases per day was 815 on Wednesday, according to data from the St. Louis County Health Department. The county has reported 921 coronavirus-related deaths since the beginning of the pandemic.

St. Louis Mayor Lyda Krewson has not yet chosen to restrict indoor dining. Although cases are spiking throughout the Midwest, Krewson has said lower infection rates in the city mean indoor dining bans aren’t yet necessary.

Republican-led St. Charles and Jefferson counties have followed direction from Missouri Gov. Mike Parson, who reopened the state earlier than St. Louis and St. Louis County and has declined to issue a mask mandate.

Page, a Democrat who won his first county-wide election this month, has faced criticism for coronavirus restrictions that have limited youth sports and other activities.

No magic formula of dine-in (where allowed), takeout and delivery service fits every restaurant trying to muddle through these dire circumstances.