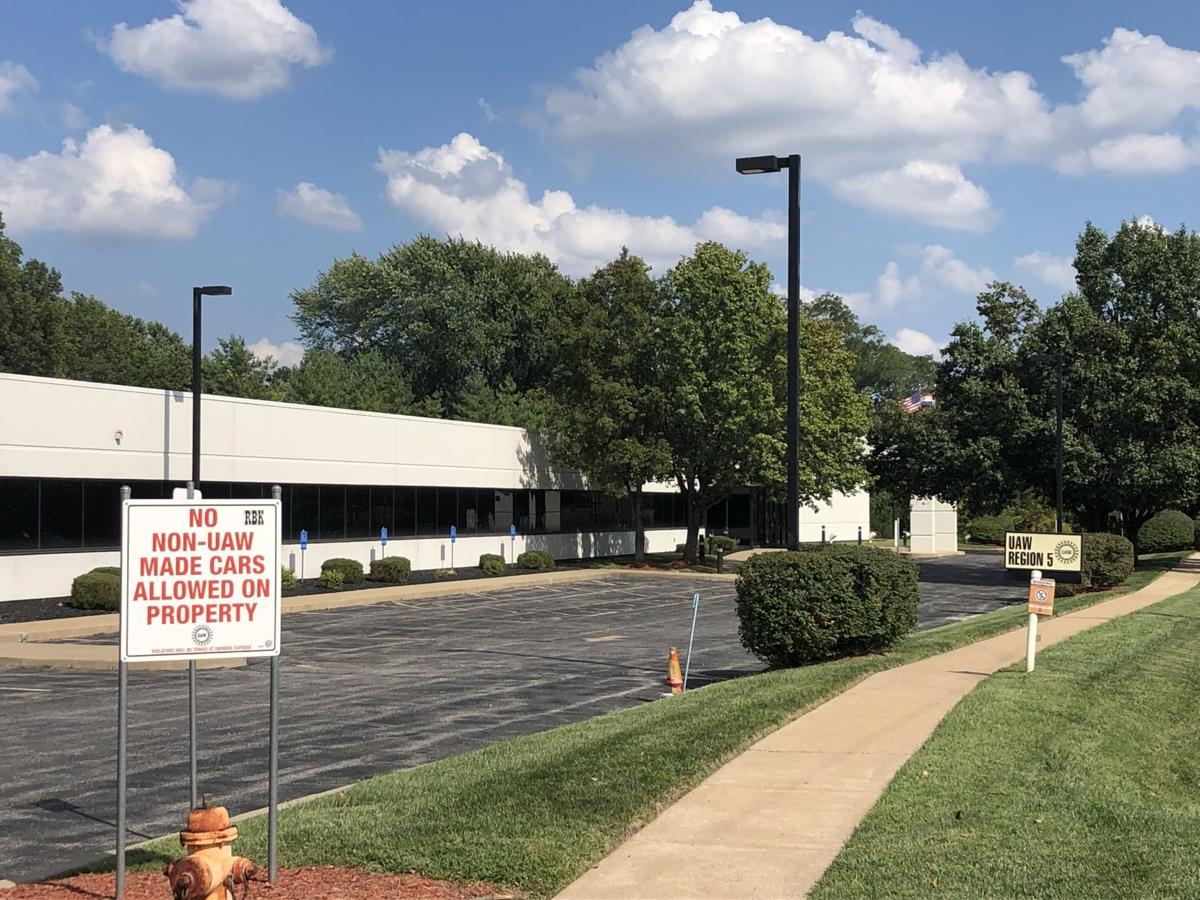 The Region 5 offices of the United Auto Workers on Sept. 12, 2019. The offices were raided by federal agents in August as part of an investigation into embezzlement allegations. Photo by Robert Patrick, rpatrick@post-dispatch.com 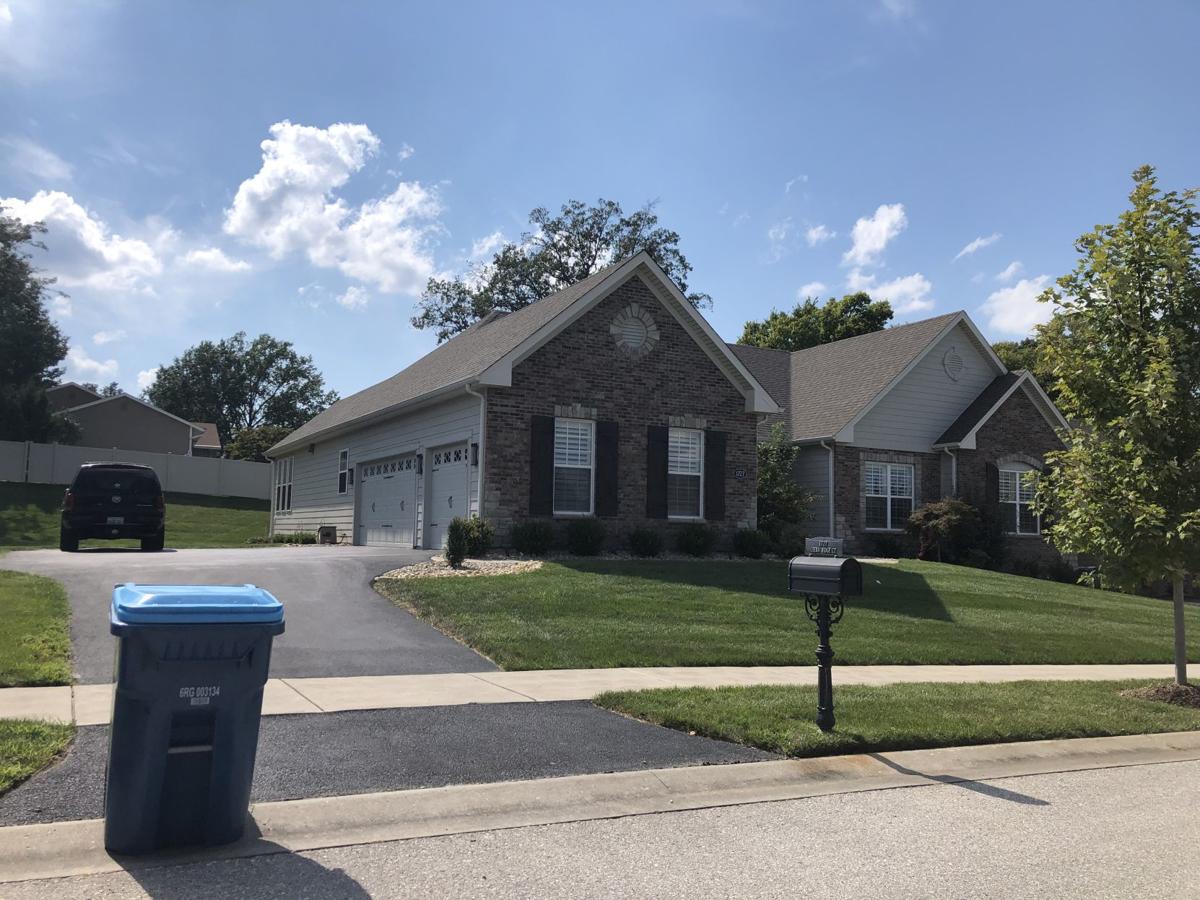 The St. Charles home of Vance Pearson, 58, who has been accused by federal prosecutors of involvement in a conspiracy to embezzle hundreds of thousands from the United Auto Workers union.

ST. CHARLES COUNTY — As union workers earn $250 a week in strike pay picketing the Wentzville auto plant for better wages and benefits, a St. Charles man is defending himself against claims that he and other union bigwigs used hundreds of thousands of dollars in union funds for lavish, booze-soaked resort stays and the purchase of clothing, cigars and luxury items by concealing those purchases in hotel expense accounts.

Vance Pearson, 58, of St. Charles, was charged by complaint Sept. 12 in federal court in Detroit with embezzlement of union funds, mail and wire fraud, money laundering, conspiracy, aiding and abetting and filing false reports and maintaining false union records. Via a filing by his lawyer Tuesday, he waived a removal hearing and said he would answer the charges in Detroit. His lawyer declined to comment last week.

Pearson is director of the United Auto Workers Region 5 and a member of the union’s International Executive Board. He was elected director in 2018, replacing Gary Jones, who had appointed him assistant director in 2016. The Detroit Free Press said last week that Jones, elected in 2018 to UAW president, and former president Dennis Williams, are the officials identified in the criminal complaint against Pearson as “Official A” and “Official B.”

Local 2250 President Glenn Kage declined to comment Wednesday. Financial Secretary Darin Gilley referred questions about the allegations against Pearson to UAW headquarters, where a spokesperson on Wednesday did not immediately return a message seeking comment.

“I believe everybody is innocent until proven guilty.... I’m hoping that it’s not guilty,” said Gene Hite, a GM employee and chairman of the UAW Local 2250’s Legislative Community Action Program.

In a 39-page affidavit filed last week in federal court in Detroit in the complaint against Pearson, Special Agent Andrew Donohue, with a division of the Labor Department’s Office of Inspector General that investigates labor racketeering and fraud, lays out the allegations this way:

An investigation into bribery by Fiat Chrysler officials and a kickback scheme involving vendors uncovered a separate, yearslong scheme by union officials to misuse conference expenses. The money ultimately came from the paychecks of hourly union workers. Some of the allegations have been aired in criminal cases that sprang out of those investigations.

At an annual conference in Palm Springs, California, union officials booked luxury villas for up to two months, when the conference lasted just a week, the affidavit says. Over $600,000 in UAW funds from 2014 to 2017 was run through the Renaissance Palm Springs Hotel’s “master account” and then spent to “satisfy debts incurred and arranged by senior UAW officials” at rental-home agencies, restaurants, the Indian Canyons Golf Resort and two cigar shops. Pearson or two other high-ranking union officials were involved in many of the billing arrangements, the affidavit says. The expenses were “concealed” as “off-site rooms” and “off-site functions” in a master invoice.

Over $400,000 was spent for off-site condos and villas, and the associated cleaning services. Over $60,000 in union funds were spent at two restaurants, including $6,599 at a New Year’s Eve dinner in 2016 at LG’s Prime Steakhouse that included $1,942 in liquor, $1,440 for wine and four $440 bottles of Louis Roederer Cristal champagne. Two days before, the union was billed $2,079 for a meal at Johnny Costa’s Ristorante that included $40 glasses of Crown Royal XR and Macallan scotch.

In 2015, the union paid for 1,926 holes of golf at the resort outside the dates of the conference.

The union also paid more than $60,000 at The Tinder Box in Palm Springs and Gary’s Sales in Parker, Arizona, for cigars, tobacco and accessories from 2014 to 2018.

Vendors were told there was “no limit” on the amount of alcohol they were told to buy for union bosses, the affidavit says.

A resort employee balked at one union official’s request to conceal the above expenses by falsely inflating room rental rates, but later compromised with a different official by listing the expenses as “outside activities” and “outside housing.”

Union officials had a similar billing arrangement with the Loews Coronado Bay Resort in Coronado, California, where a different conference was held, and at the Lodge of Four Seasons at the Lake of the Ozarks in Missouri.

In California, officials spent $25,000 on chauffeured trips to private dining events as well as trips to a safari park, horseback rides on the beach and other expenses, the affidavit says. Over $70,000 went to various golf resorts for greens fees, clothing and other accessories.

A senior UAW official who has pleaded guilty and cooperated with investigators said the use of union funds “for such extravagant lodging was inappropriate, served no legitimate union purpose,” and that there was no reason for some senior officials who attended a conference to be there, the affidavit says.

Another official who also pleaded guilty said officials “strung together meetings and conferences in Palm Springs … to camouflage the monthlong stays.” Lower-ranking UAW officials, including Pearson, were told by bosses to spend union funds that way, the affidavit says.

Both officials admitted making more than $40,000 in personal purchases for themselves and other officials on credit cards paid for with union funds.

An employee in the union’s accounting department told investigators that he or she had no idea officials were spending on cigars, liquor, clothing and excursions.

A union official, accompanied by a lawyer, told agents that the “master account” at hotels was set up at a high-ranking union official’s request to conceal how union money was being spent.

In a series of raids of union officials homes and offices, including Pearson’s, agents of the Labor Department, IRS and FBI found golf clubs in Pearson’s office at the Region 5 headquarters consistent with those purchased by union officials at the Club at Porto Cima at the Lake of the Ozarks, the affidavit says.

The two sides are still negotiating.

Vance Pearson, who was charged in September, headed Hazelwood-based Region 5.

Vance Pearson has been accused of conspiring with other union leaders to embezzle hundreds of thousands of dollars of rank-and-file members’ dues.

The Region 5 offices of the United Auto Workers on Sept. 12, 2019. The offices were raided by federal agents in August as part of an investigation into embezzlement allegations. Photo by Robert Patrick, rpatrick@post-dispatch.com

The St. Charles home of Vance Pearson, 58, who has been accused by federal prosecutors of involvement in a conspiracy to embezzle hundreds of thousands from the United Auto Workers union. 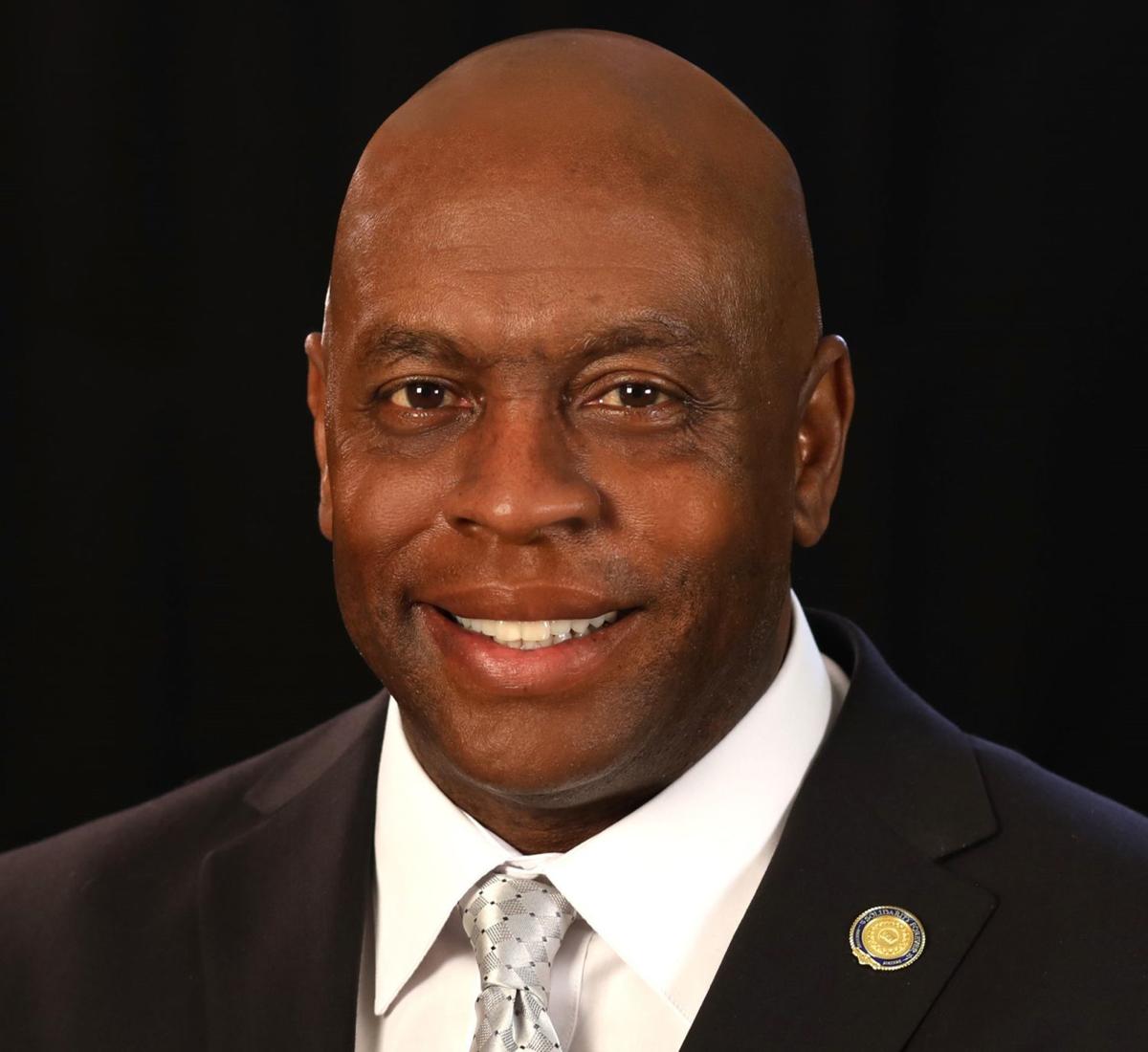