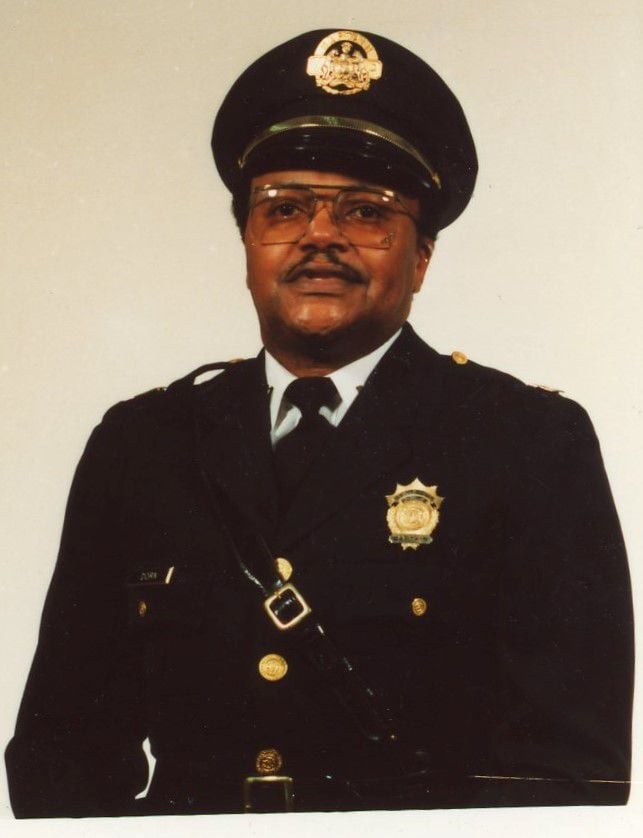 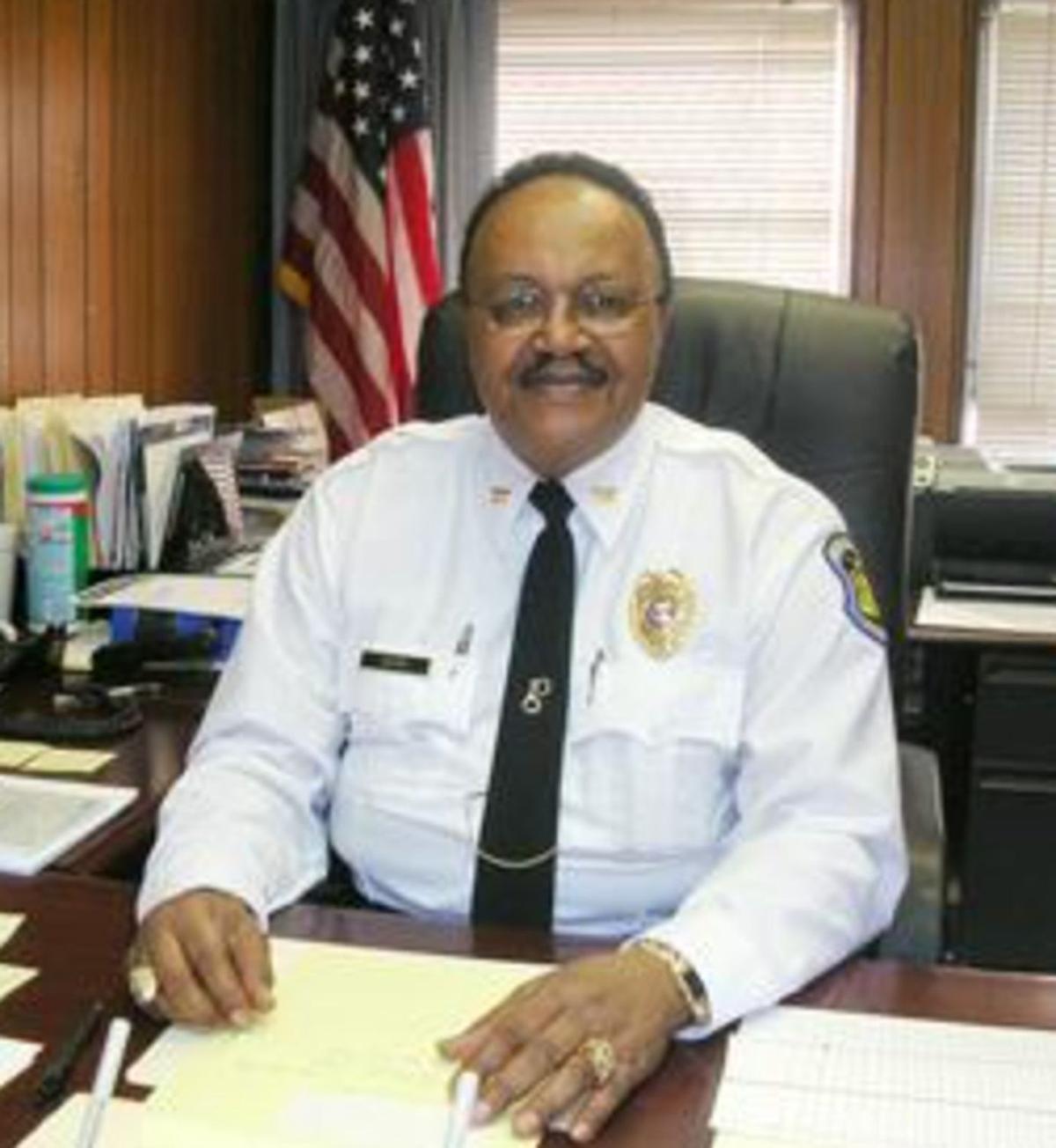 ST. LOUIS — The chief warrant officer for the Circuit Attorney’s Office is seeking a special prosecutor to handle the murder and burglary cases against men charged in last year’s shooting death of a former St. Louis police captain and the related looting of a pawn shop.

Hinckley cited a “potential conflict of interest” in both cases but did not elaborate in his motions. A spokeswoman for Gardner could not be reached.

Stephan Cannon, 25, and Mark Jackson, 23, are charged with murder in Dorn’s death. Dorn, 77, was fatally shot June 2, 2020, on the sidewalk outside Lee’s Pawn and Jewelry at 4123 Dr. Martin Luther King Drive following protests downtown that turned violent. The protests were held in the wake of a Minneapolis police officer’s killing of George Floyd.

Cannon was seen on surveillance video entering the store and stealing televisions, charges said. He was the only person standing at the street corner at the time Dorn was shot. Charges said Jackson was recorded by video cameras fleeing the store in a Pontiac G6 with Cannon and that Jackson’s debit card was found inside the shop.

The Cannon and Jackson murder cases were among those assigned to an assistant circuit attorney who had been on maternity leave from the Circuit Attorney’s Office since May. She resigned last month after being given about 30 cases, including 20 murder cases, while on leave. One of them was dismissed by a judge when no prosecutor showed for three consecutive court hearings and the office failed to comply with a court order to turn over evidence. Prosecutors refiled that case but not before the defendant was released from jail and later arrested by U.S. marshals.

Cannon’s lawyer had not yet responded to Hinckley’s request.

The other cases in which Hinckley is seeking a special prosecutor are burglary and stealing charges against Samuel Simpson Jr., Andre Pruitt Jr., Kyri Morgan, James Johnson and Jimmie Lee Robinson.

The Circuit Attorney’s Office, meanwhile, is seeking to appoint the Missouri Attorney General’s Office as special prosecutor in two death penalty cases involving three defendants: Ollie Lynch Jr., who is accused of killing three people in 2017, and against Phillip Cutler and Cornelius Green, who are charged in the shooting death of a pregnant teacher in 2016.

A spokesman for Missouri Attorney General Eric Schmitt issued a statement Wednesday saying, "The victims of these crimes and their families deserve justice. We plan to take over these cases, prosecute them to the fullest extent, and finally deliver that much-awaited justice. We will never flinch or shy away from prosecuting violent crime.”

A 33-year-old man was shot in the leg and critically injured during an argument around 8:45 p.m. Saturday. 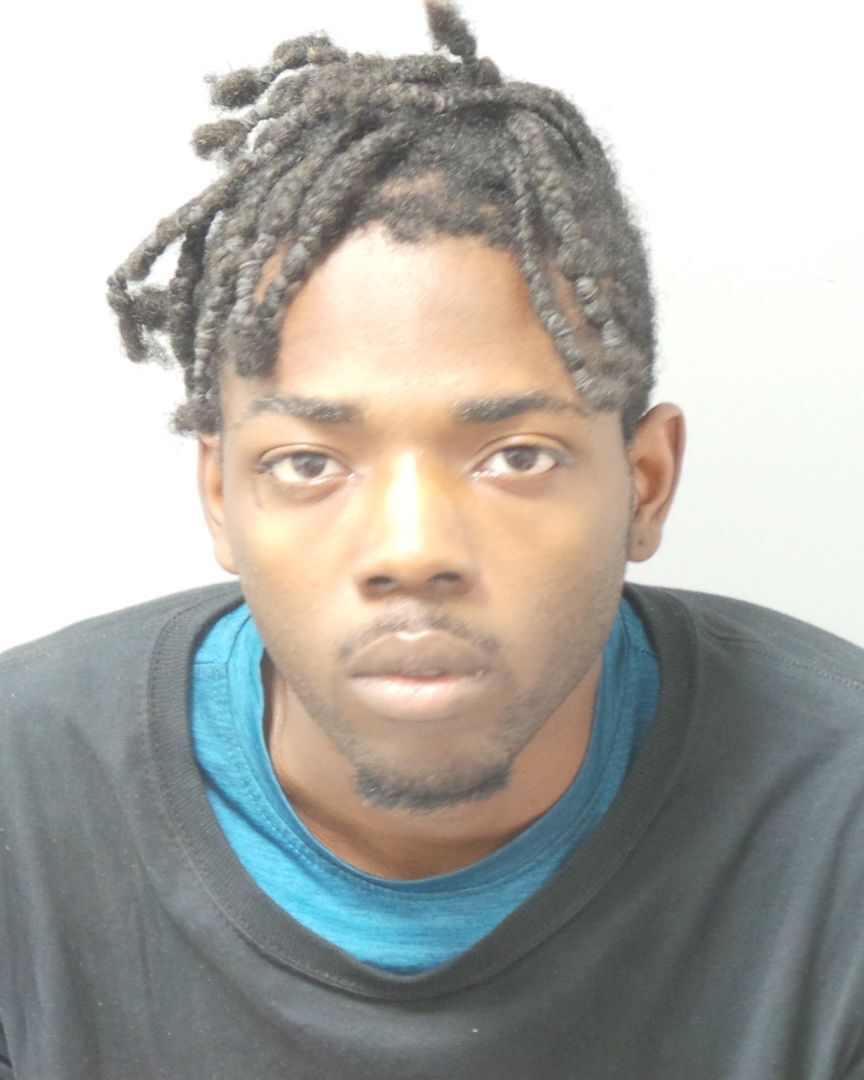 Stephan Cannon, 24, has been charged in the murder of retired St. Louis police captain David Dorn, who was trying to defend Lee's Pawn and Jewelry from looters when he was shot on June 2, 2020. Photo courtesy of the St. Louis Metropolitan Police Department 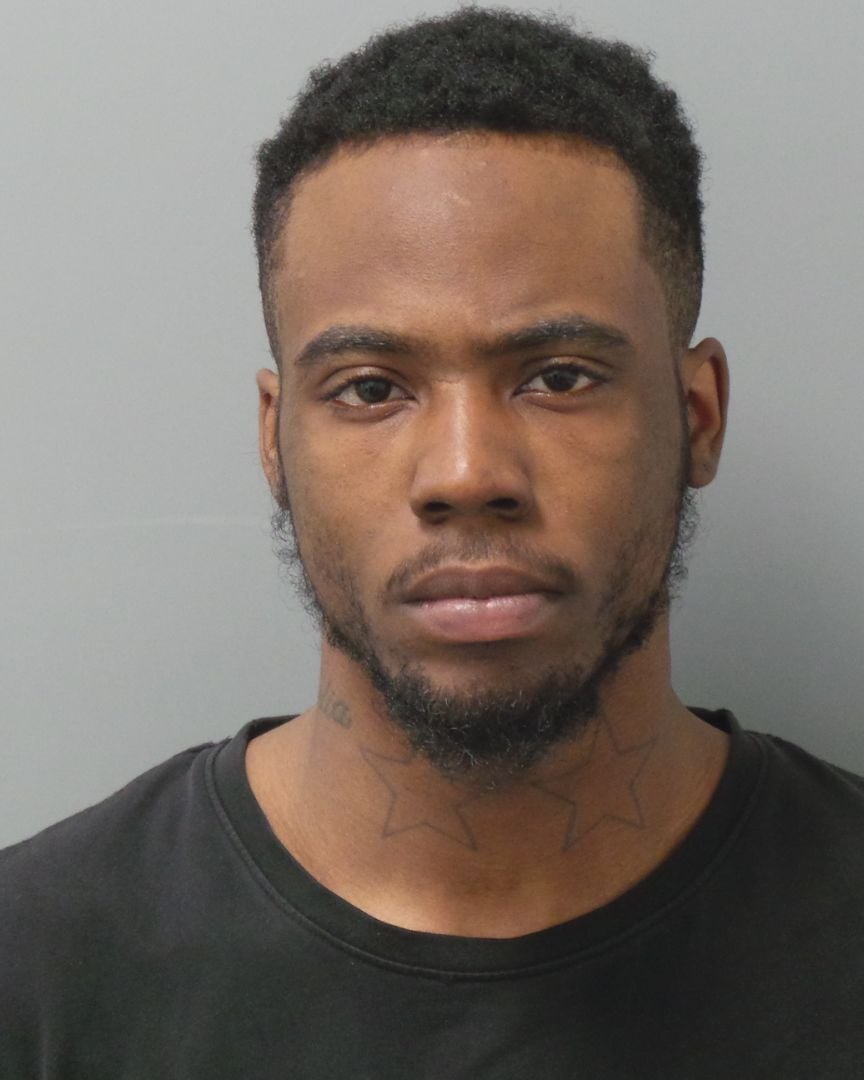 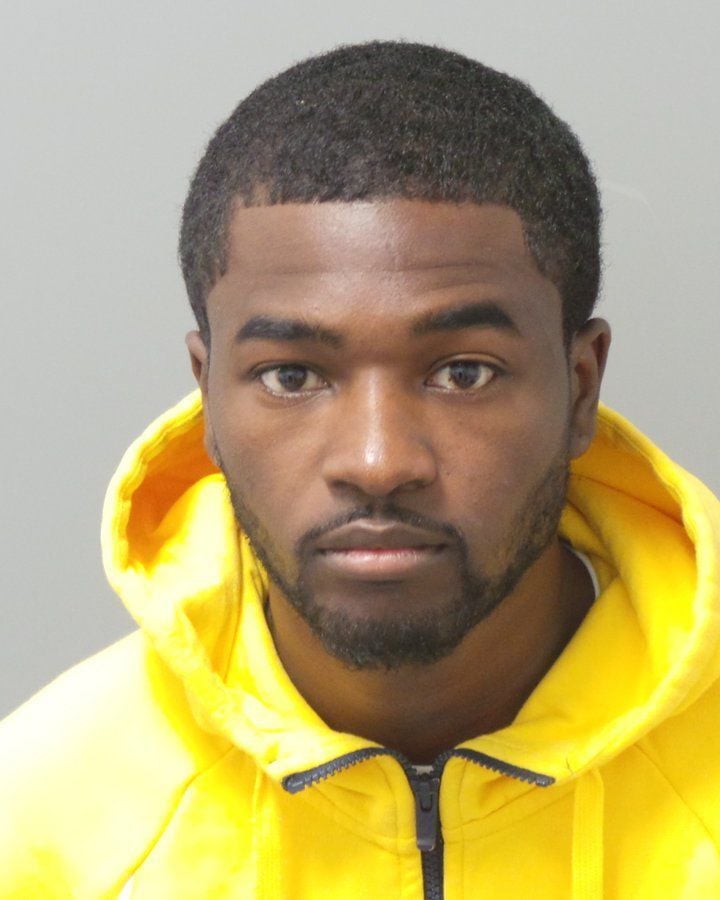 Jimmie Robinson was charged with burglary in the first degree, armed criminal action and stealing in connection with the looting of Lee's Pawn and Jewelry on June 2, 2020. Photo courtesy of the St. Louis Metropolitan Police Department 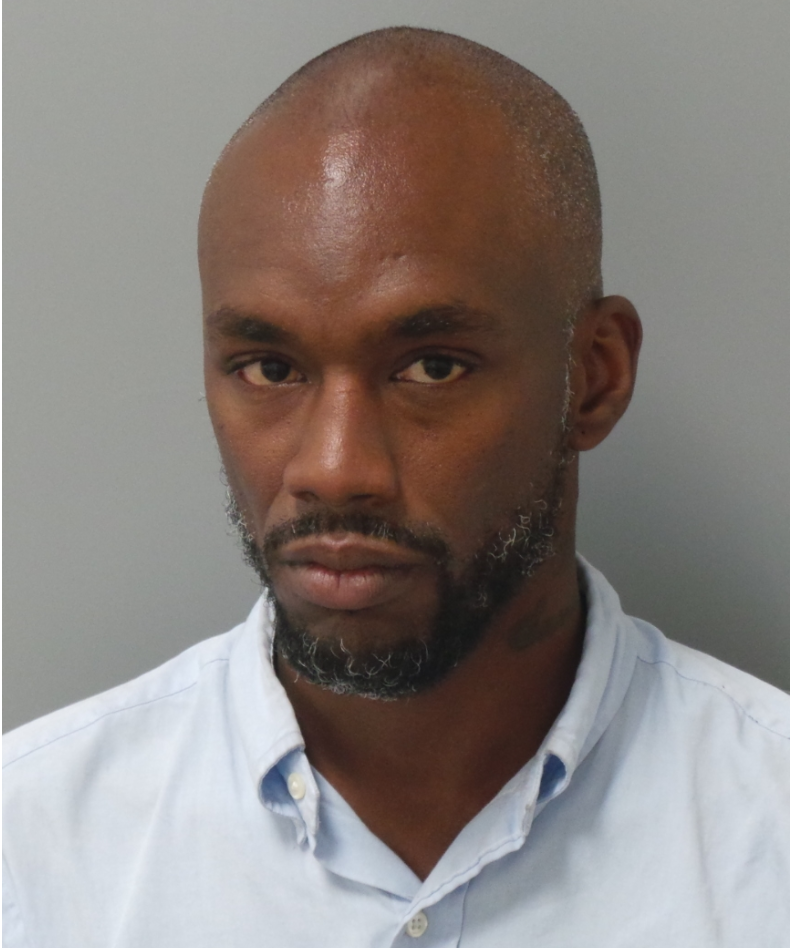