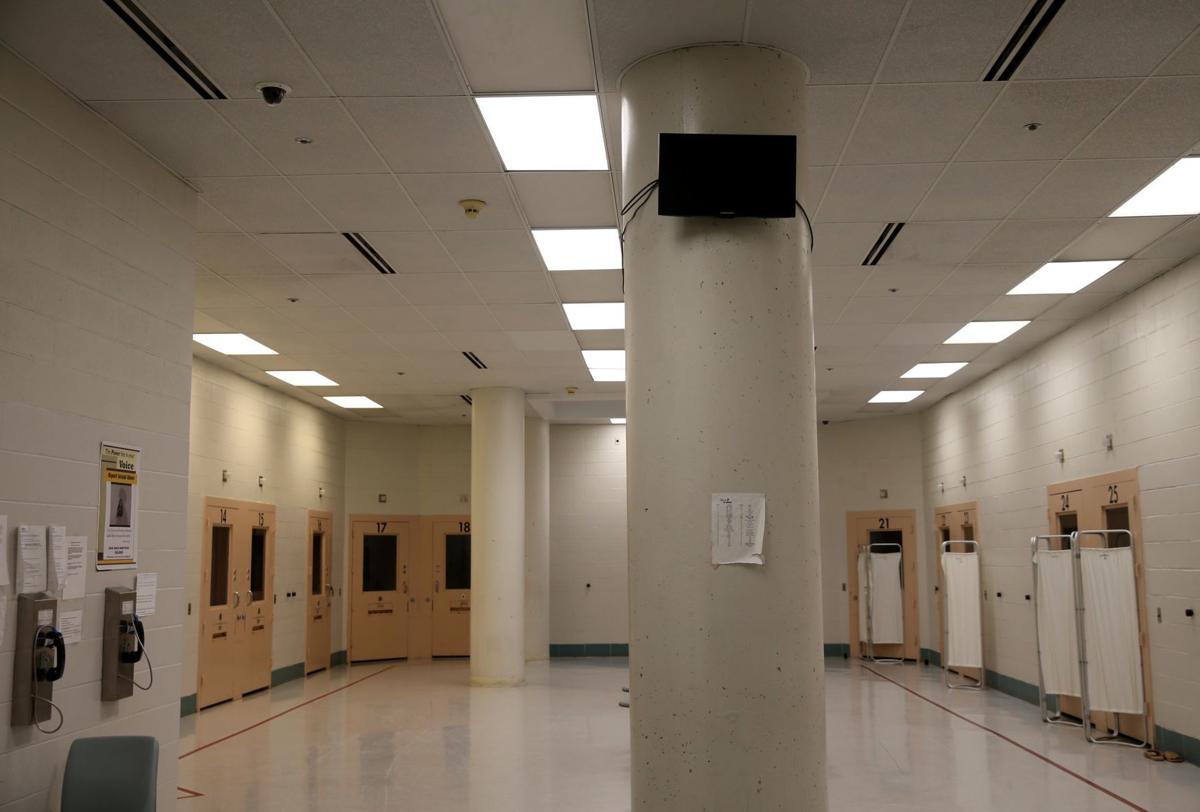 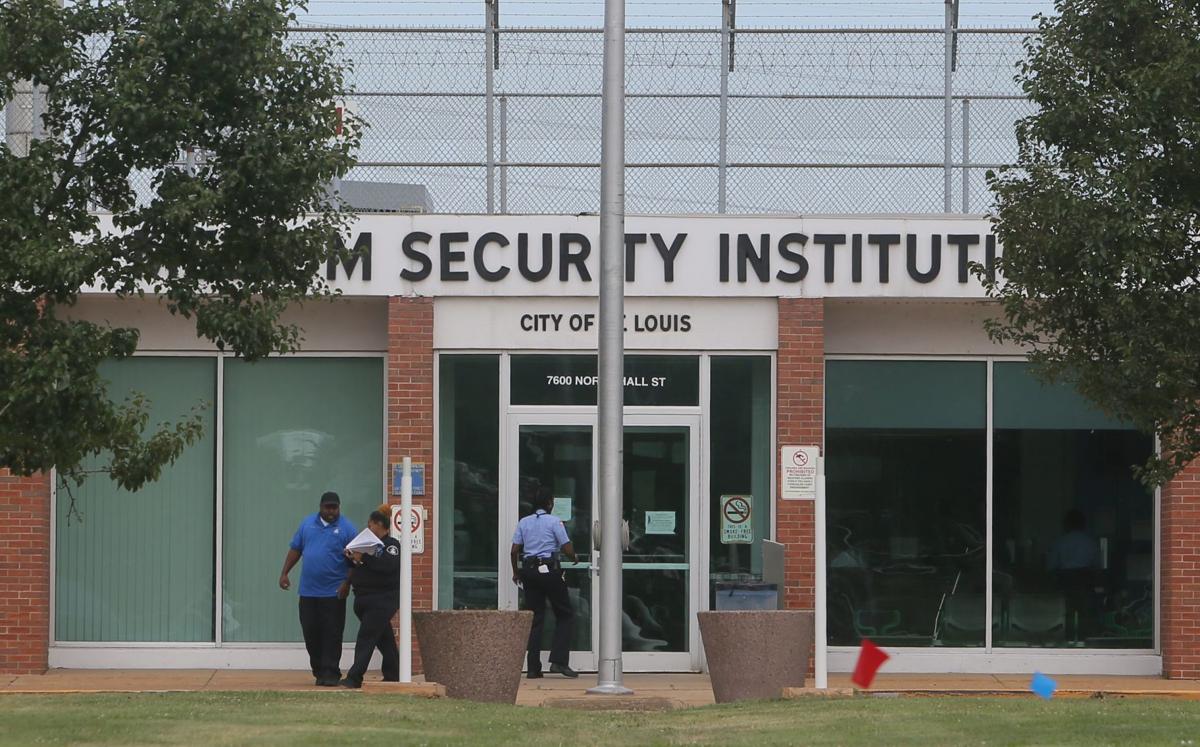 CLAYTON — Authorities in St. Louis and St. Louis County were finalizing plans Wednesday to immediately release more than 140 inmates from city and county jails out of concern to limit the spread of the new coronavirus.

The St. Charles County jail has also seen a dramatic drop in population in recent days.

In St. Louis County, Sam Alton, chief of staff to Prosecuting Attorney Wesley Bell, said Wednesday that his office was working with the courts, jail staff and public defenders’ offices to release more than 100 inmates from the county Justice Center in Clayton. Doug Moore, a spokesman for County Executive Sam Page, said 15 were being released Wednesday and another 70 over a few days. The jail was holding about 840 inmates, down about 9% from late January.

In St. Louis, Circuit Attorney Kimberly M. Gardner and District Defender Matthew Mahaffey said in a joint statement Wednesday they identified 56 inmates being held with “low-level offenses or significant health issues” who could be released immediately to help “prevent the spread of COVID-19 to the community inside of jails, to court personnel and the greater community.”

Mahaffey said his office was filing motions to release or lower bail for about 190 other cases. According to city data, the population of the city’s two jails has declined 13 percent since March 1, to 786 total inmates from 902.

The St. Charles County jail also reduced its population by about 20% in the past week, to 317 inmates, as prosecutors, judges and public defenders reviewed cases to try to remove people from jail during the crisis.

As Post-Dispatch columnist Tony Messenger reported on Saturday, officials from Page’s office, circuit court judges, Bell and others have been meeting to figure out a safe way to reduce the jail population further because experts believe jails maintain a high risk of spreading COVID-19, both to inmates and the community as staff, nurses and other people come and go.

The inmates being considered for release are likely to include nonviolent offenders and inmates who may be at high risk because of health problems.

In St. Louis County, those being considered for release also include inmates enrolled in the Choices Program, a 90-day substance abuse recovery program.

“There’s a real conscious effort to do what can be done to reduce the population but keep the community safe,” Presiding St. Louis County Circuit Judge Michael Burton said.

The county’s jail has said it is taking precautions to protect inmates by increasing cleaning, placing additional hand sanitizers throughout the building and monitoring staff for symptoms.

Raul Banasco, superintendent for the St. Louis County jail, told a reporter last week that the jail’s intake was very low because municipal police departments were not taking many people into custody for misdemeanors. And he emphasized the jail had been thoroughly cleaned.

“The safest place to be is the jail,” he said. “I’d rather stay in the office than go home.”

However, the jail also may have placed some inmates at risk of exposure by allowing an inmate to be furloughed for several hours on Saturday to attend a family funeral, then taking him back into the population that night.

Another inmate in the pod told a reporter that he and others were upset that he was forced to be near the inmate who had been furloughed.

The furloughed inmate, Mark Evans, had been enrolled in the Choices Program after pleading guilty in January to drug trafficking, drug possession and other charges.

Evans’ lawyer, James Briscoe, said the gathering was small, with 10 people or fewer in attendance, and there was no reason to think anyone contracted a virus.

“I don’t know if it was more significant risk than what everybody’s facing every day,” he said.

He said the jail’s intake staff had been sent a message not to let Evans back into the jail on Saturday night, but those instructions were not relayed to his client.

“He was trying to make sure he followed the rules,” Briscoe said. He said jail staffers were ’“trying to do the right thing” but “it just got missed. It was a mixup.”

Briscoe said Evans was released on Monday once jail administrators realized he was still in custody.

Gov. Mike Parson is bucking national trends and says he has no intention of reducing state prison population.