St. Louis County court has to give back federal money intended for treatment programs
0 comments
Share this
{{featured_button_text}}
1 of 3 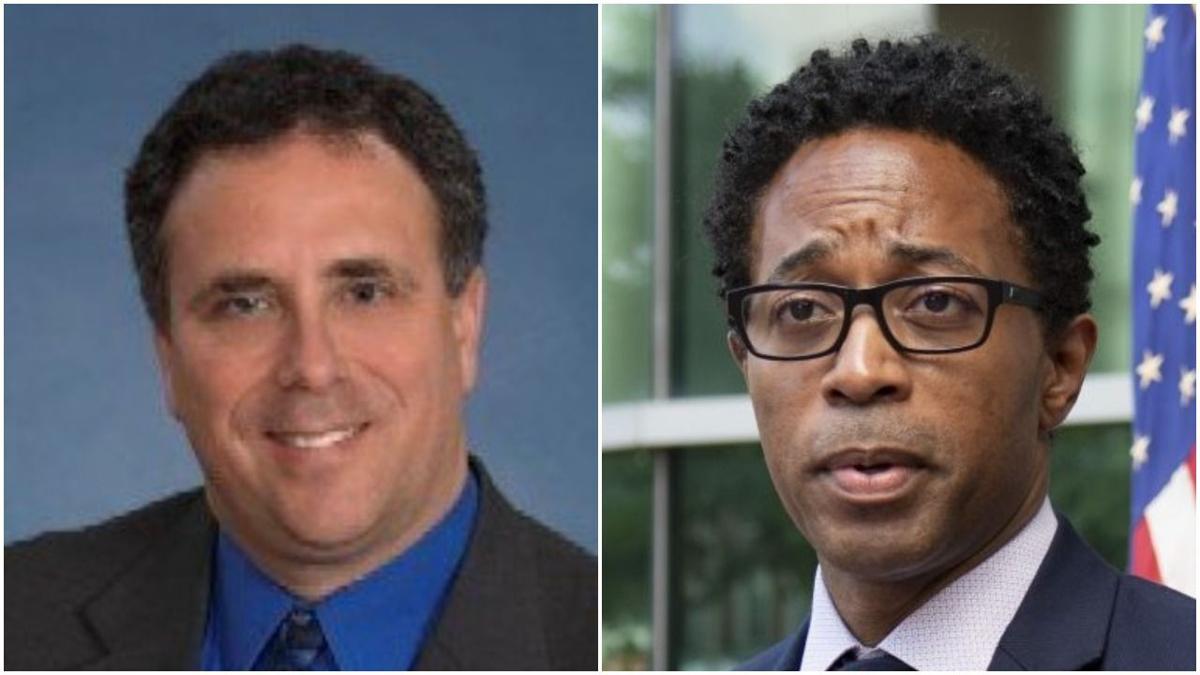 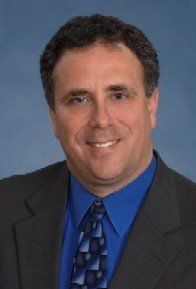 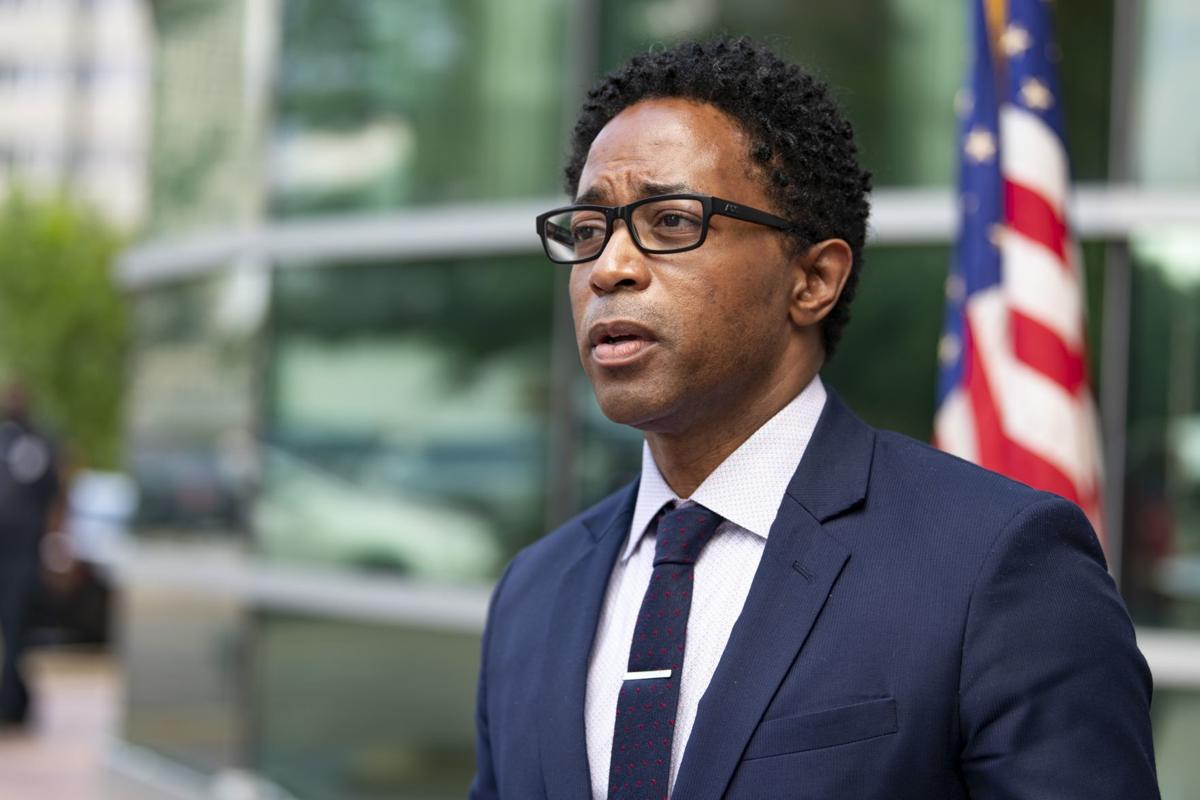 St. Louis County’s specialized and treatment courts for defendants facing low-level or nonviolent charges include drug addiction, mental health, drunken driving, veterans and domestic violence. Each is paid for through a mix of state and federal funding and grants. Treatment courts provide monthslong plans that include therapy, drug testing, community service and regular check-ins with court officers to help defendants with less serious charges avoid jail and find stability in their lives.

In contrast, Bell’s diversion program starts before prosecutors file charges, and in some cases before police even make arrests. The program involves targeted risk assessments to determine appropriate treatment and typically runs six to 12 months.

Earlier this month, Burton emailed Bell with concerns about a drop in treatment court referrals that he says has triggered the return of $83,477 in unused federal money since 2019. Bell’s current pace of referrals, Burton said, would force the surrender of an additional $54,000 this year if nothing is done.

“We need the St. Louis County Prosecuting Attorney’s Office to be a more willing partner in delivering these services,” Burton’s email said. “We consider the returned funds as missed opportunities to help as many people as possible.”

Last week, Bell responded to Burton, saying he was wrong to blame his office for unused funding and that Burton was “oversimplifying a complex reality that deserves a more inclusive review of the facts and challenges.” Bell said defense lawyers have told him the county’s alternative courts are “cost-prohibitive” for their clients and require an “arduous” screening process.

Drug court participants generally pay $80 a month for monitoring, but some financial assistance is available for those who qualify.

The Post-Dispatch obtained Burton’s and Bell’s emails through open records requests. The conflict is at least the second example of growing tensions between the 21st Circuit and Bell’s office this year. In recent weeks, Bell issued and later withdrew an order that his trial attorneys move nearly 250 criminal cases away from one judge’s courtroom stemming from criticism over Bell’s decision in a deadly 2019 police shooting.

St. Louis County’s drug court started in 1999. Its DWI court began in 2011, followed by the veterans court in 2015 and the mental health court in 2017. The 21st Circuit reported in February that admissions to the drug, DWI and veterans courts are down about 25% since the year before because of COVID-19-era restrictions in access to courts.

Before taking office in 2019, Bell campaigned on expanding court diversion programs for nonviolent offenders and later received federal funding in collaboration with the county’s health department toward that goal.

Burton said St. Louis County judges “have asked questions and expressed concerns” about Bell’s diversion program. He asked for Bell’s criteria for evaluating candidates for diversion, why potentially diversion-eligible cases have languished on court dockets and whether Bell has sought input from crime victims.

“We assumed that some cases would be identified as diversion cases and would be removed from our dockets,” Burton told Bell. “This effort has not been embraced by your office and there doesn’t seem to be an urgency in identifying the appropriate cases for treatment court.”

Bell responded that he was disappointed that available money had gone unused and rejected any implication that his office’s diversion program is doomed to fail. He called it a “gross misstatement” to suggest that his office might be siphoning off candidates for diversion instead of treatment courts.

Bell said he recently assigned more lawyers to manage treatment court dockets and that 78% of the 931 cases referred to his diversion program from 2019 through March 1 of this year were for “simple drug possession.” Those cases, he says, are ineligible for the more intensive, longer-term treatment court.

Chris King, a spokesman for Bell, said the office’s pre-charge diversion program so far has had an 88% success rate. He also said 294 people had entered or were approved for treatment courts in 2018 and that the total rose to 322 in 2019 — the year Bell took office.

The office referred about half as many cases to treatment courts last year because of the coronavirus pandemic, King said. At least 45 people have been approved for or entered treatment courts this year and 106 more are underreview.

Bell said his office’s request in September for a data-sharing agreement with St. Louis County Courts on treatment court participants and repeat offenders has gone unanswered.

“To coin a phrase from the courts’ letter to our office, we wish the courts were a ‘more willing partner’ in data sharing with our office,” Bell said.

Burton wrote to Bell that “time is of the essence” to resolve the case shortage to avoid relinquishing more federal money.

“Please work with us so that we can utilize this resource to serve these vulnerable members of our community,” Burton said.