ST. LOUIS COUNTY — A 5-year-old boy who was blind and developmentally disabled was fatally beaten last week while his mother was away giving birth to her third child, authorities said.

Investigators were so shaken by the death of Jamarion Delancy that they’re raising money for his funeral and other family expenses.

The mother’s boyfriend was charged in the death and jailed in lieu of a quarter-million-dollar bond.

Jamarion, who had limited mobility and wore leg braces, “had no way to defend himself against the suspect’s attack,” the St. Louis County Police Association said in a statement.

The association represents nearly 1,000 officers and civilians with the St. Louis County Police Department. It started an online fundraiser to cover the boy’s funeral costs.

The group has done fundraisers before but sparingly, said Joe Patterson, a retired detective who’s the executive director of the association.

“This case was so egregious and sad,” Patterson told the Post-Dispatch on Monday.

“Unfortunately detectives who handle these types of crimes see this level of violence on a daily basis,” Patterson said, “but when it involves a child who is blind, developmentally disabled and can only walk using braces, it was extremely devastating for these detectives.”

Jamarion’s mother, Aunyae, was hospitalized last Tuesday after she went into labor with her third child. Jamarion and his 7-year-old sister were left in the care of Yoshuah Dallas, 24, in the family’s small apartment in North County.

Jamarion was brought to the hospital the next morning and died of his injuries.

“We feel for Aunyae at this incredibly difficult time where she has to bring a baby home from the hospital, while planning her son’s funeral and also trying to care for (the sister) who was in the apartment when this horrible act occurred — all with extremely limited resources,” the association said.

Dallas was charged with abuse or neglect of a child resulting in death. An autopsy determined that Jamarion died of blunt force trauma to the abdomen resulting in a lacerated liver and a broken rib, authorities said. The charge is a felony, punishable by up to life in prison.

The apartment is in the 1700 block of Chiquita Terrace in unincorporated north St. Louis County. The association said Dallas was the mother’s boyfriend.

Dallas admitted being Jamarion’s caretaker in the hours before the child was brought to the hospital, authorities said.

In addition to the charge of abuse or neglect of a child, a Class A felony, Dallas was charged with being a felon in possession of a firearm.

The fundraiser through GoFundMe had brought in about $24,000 by late Monday.

Prairie Farms employee from O'Fallon, Mo., gets year in jail, must repay $192k

Tyrone Butler Jr. was sentenced Friday. His attorney says he plans to appeal his convictions.

A Chesterfield man reached out to the teen via Snapchat, then paid her $200 for sex.

Debate lasted into the early hours of Tuesday morning.

When the trooper stepped away to retrieve Heather Nesler's purse, Nesler slipped her handcuffs and sped off in the car, authorities said. 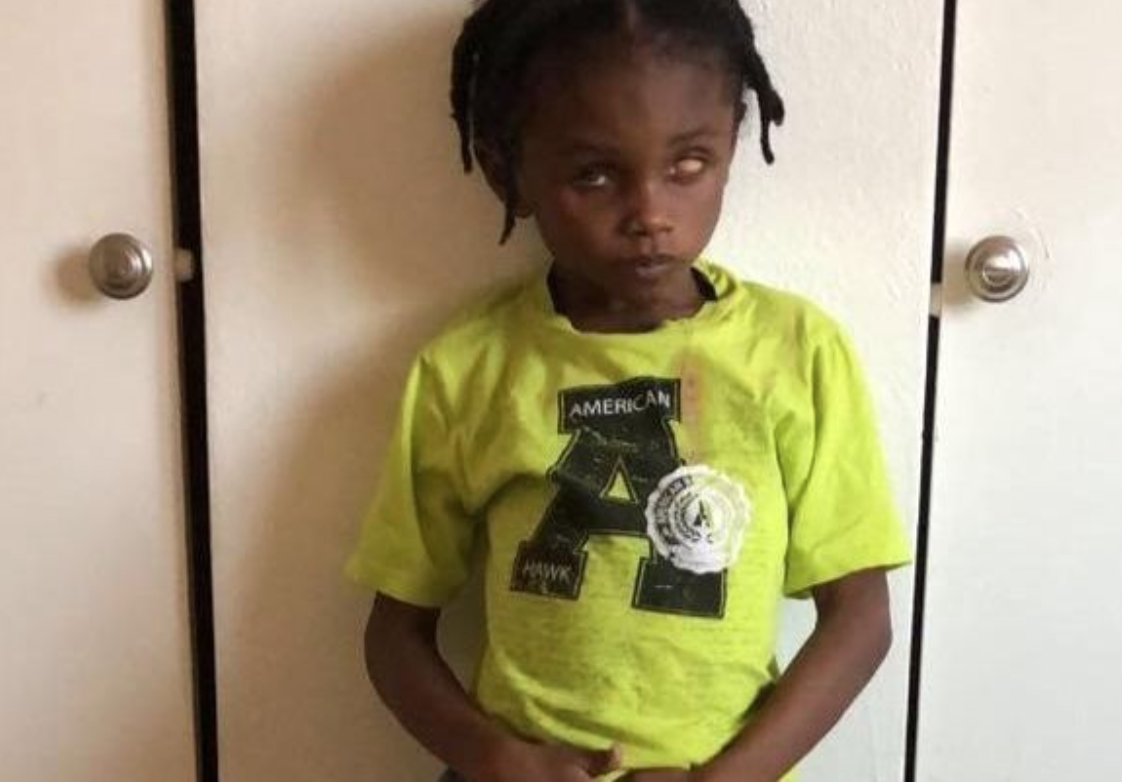 Jamarion Delancy is shown in a family photo. 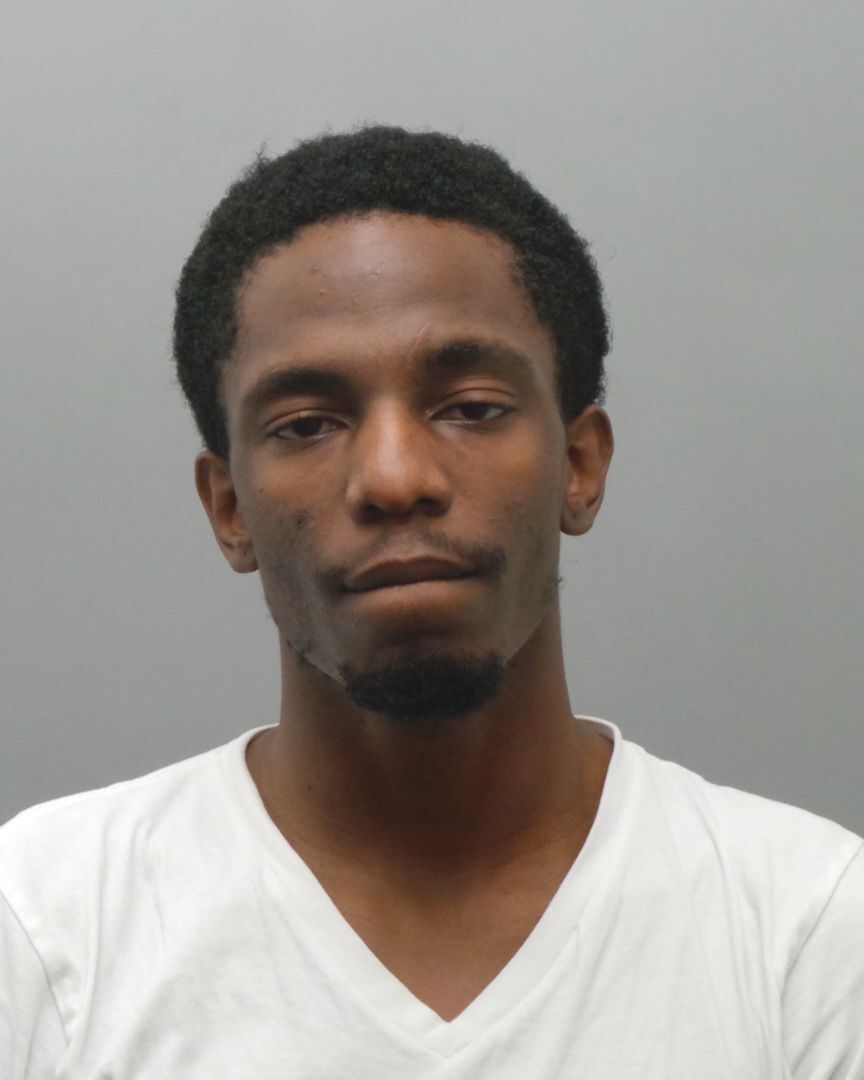 Yoshuah Dallas, as shown in a police booking photo.