Titans vs. Chiefs: Follow updates from the AFC Championship game

St. Louis County police to begin adding officers to MetroLink this week
0 comments
Share this
All our Winter Warm-Up coverage for 99¢
1 of 2 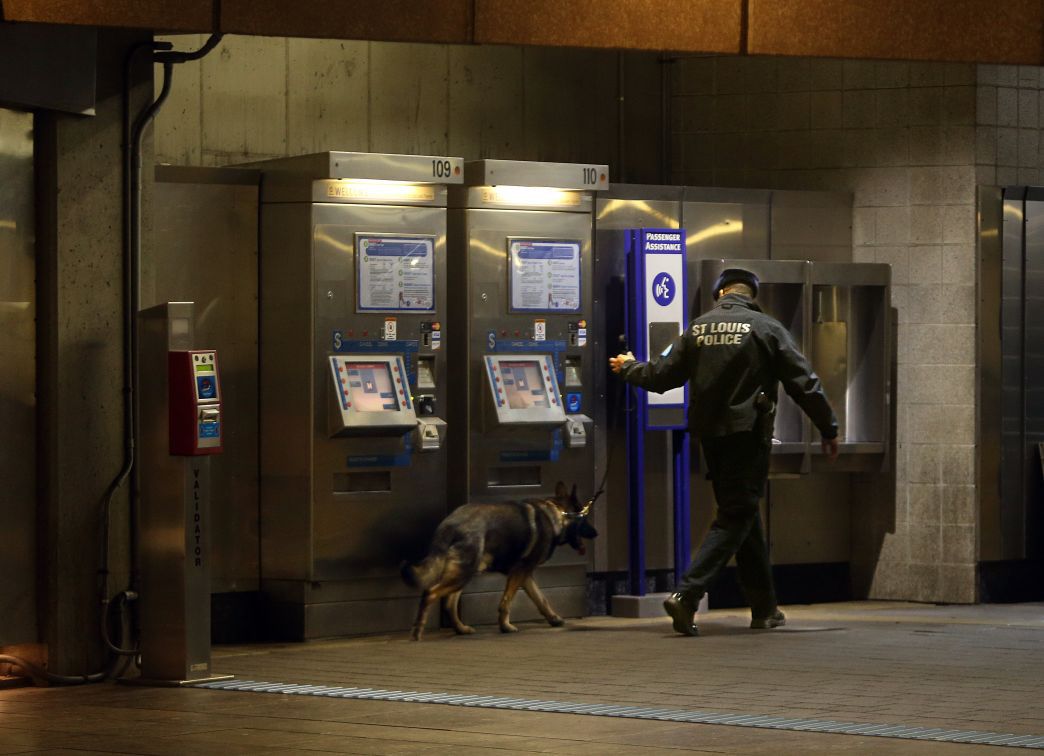 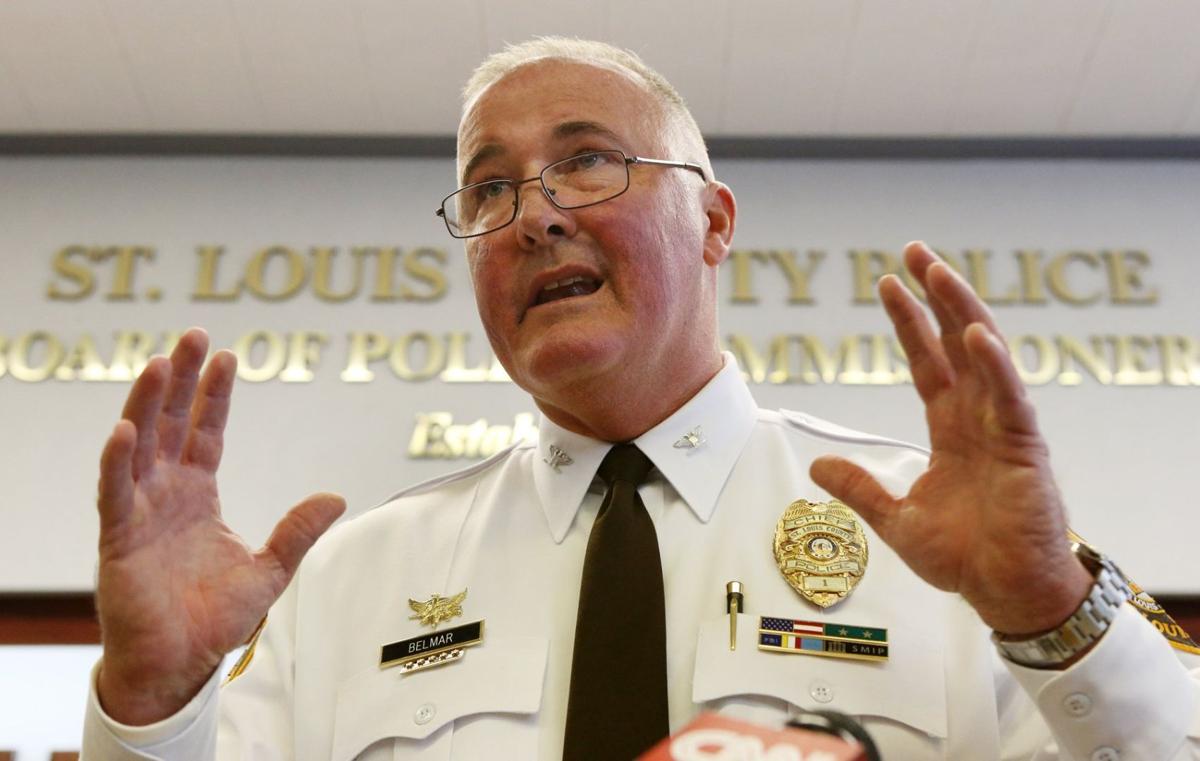 Belmar told the police board Wednesday that nine officers and two sergeants would be added to the county's MetroLink unit.

The move comes after months of tension stemming from policing aboard MetroLink and a spate of attention-grabbing crimes.

Belmar insisted Wednesday that even though crime is down, "perception is reality."

On March 9, County Executive Steve Stenger announced that he wanted the county to double the number of county officers assigned to trains, park-and-ride lots and other facilities to 44 from 22.

Belmar said he would not pull officers out of precincts and would phase in the additional MetroLink officers as new hires were trained.

New hires take more about a year to complete the selection, academy and field training status before they can patrol on their own. Those hired with previous experience who have completed the academy can take about four months to train.

The nine officers who will begin this week will be pulled from specialized units, including the Neighborhood Enforcement Team Unit and Auto Crime Unit, said spokesman Sgt. Brian Schellman.

"The chief did not want to pull from precincts so they will not be touched," Schellman said.

Belmar said the next wave of officers — which would include another nine officers and two sergeants — will take "a couple months."

Belmar has voiced concern about Metro Transit’s bolstering the number of MetroLink public-safety officers it employs, saying a better use of money would be to hire more police officers to address passenger safety concerns that have contributed to a 15 percent drop in Metro ridership in the last two years.

The added manpower will allow officers to be visible on platforms and on the trains, because many are now inside police cars so they can respond quickly to calls for service, Belmar told the board.

Mark Paffrath was robbed and beaten Dec. 11 as the busy train approached the Delmar station.

Late last month, a man on a MetroLink platform was shot in the leg at midday by a stray bullet fired in a dispute between two groups, police said.

And charges were filed in recent weeks against two men for allegedly robbing a MetroLink passenger on Dec. 11. The victim was beaten and bloodied, and he said at least 100 people had looked on but did nothing as he was attacked and robbed.