ST. LOUIS COUNTY • A St. Louis County teen is accused of slithering out of an exotic pet store with a snake stuffed into his sweatshirt.

Zachary W. Whitener, 17, of the 300 block of Carr Manor Court near Ballwin, was charged March 6 with a felony count of stealing an animal. His bail was set at $5,000.

St. Louis County police say a ball python snake was swiped Nov. 5 from the Exotic Amphibian and Reptile Center, 343 Lemay Ferry Road. A store employee witnessed the theft, which was also captured by store surveillance cameras, according to court records.

Police say Whitener removed a python from an aquarium and hid it in the front pocket of his sweatshirt before leaving the store.

After the theft, the store circulated surveillance video of two people the store said may have been responsible for the theft, court records say. The store owner got a tip from someone who saw the video, and a store worker identified Whitener in a photo lineup.

Whitener was not in custody Monday.

Store owner Jim Brumley, 52, of South County, said the python had never been recovered. He said it was a 1-year-old snake, about a 1½ feet long, valued at about $400.

Brumley said it was at least the third time someone had stolen animals from his shop in the past year. Each time, he said, the thief has been caught by his surveillance cameras, which he can monitor remotely from his smartphone.

Over the summer a man from Bel-Ridge allegedly stuffed an alligator in his shorts pocket and walked out.

Brumley said the store’s practice of circulating surveillance imagery of suspected shoplifters on Facebook had proved successful in developing leads. He also praised St. Louis County detectives for their work in investigating thefts at his store.

Brumley said he didn’t know why people had been targeting his shop, which has been open for 19 years.

To anyone thinking about stealing his animals, Brumley said, “You better be good at it because we’ve got great surveillance and everybody here is on guard about it.”

St. Louis County Police officer dragged by truck with shoplifting suspect in back

The officer suffered scrapes and bruises; two suspects were arrested

Police say the pair may be responsible for another, similar theft

About 25 percent of bites are non-venomous.

Missouri researchers say turtles are good indicators for the rest of the ecosystem. 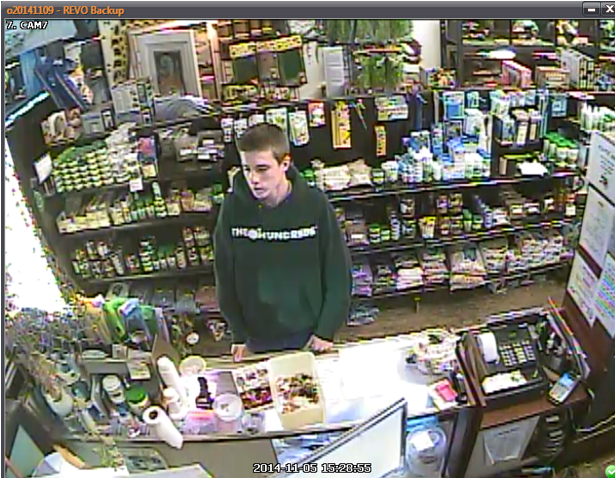 Jim Brumley, owner of Exotic Amphibian and Reptile Center in St. Louis county, posted this surveillance image to the shop's Facebook page in November looking for help identifying a teen who allegedly stole a python from the store. (Facebook) 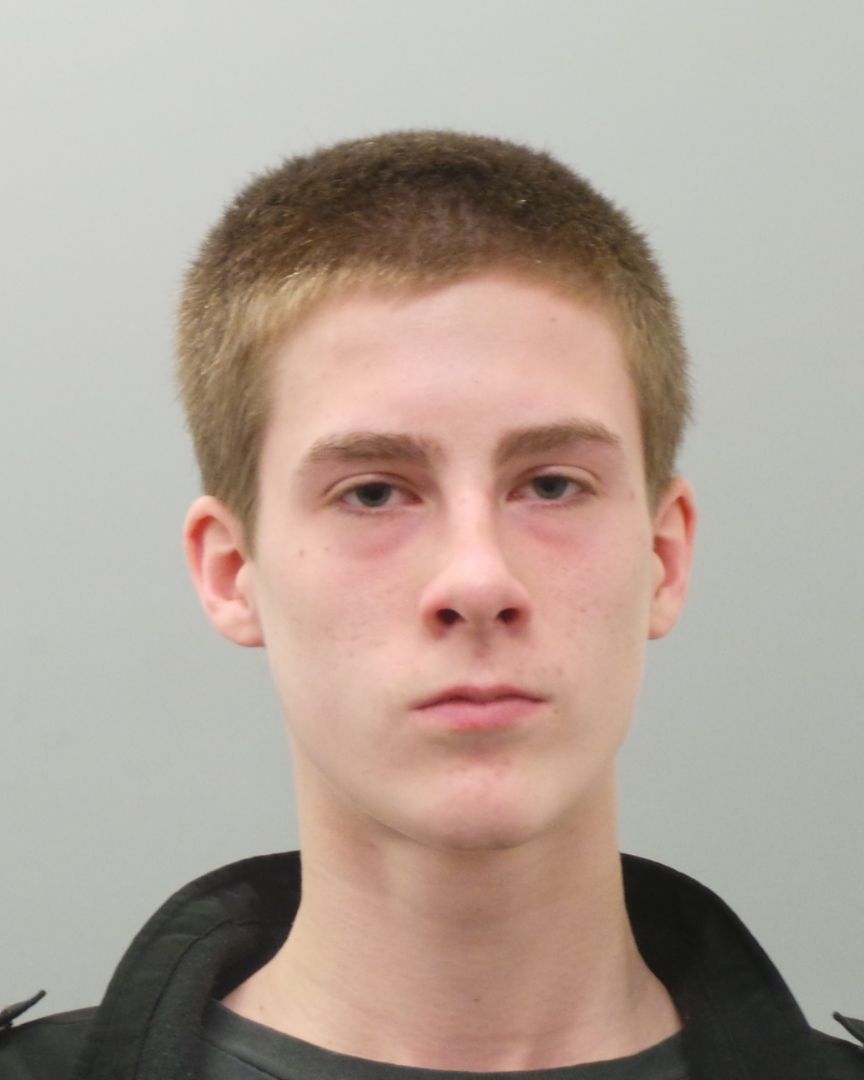 Zachary W. Whitener, of St. Louis County, was charged with stealing a python from a pet store.