The charges came just days after Flanery was accused in a civil lawsuit of wrongful death in the fatal shooting of a man in 2014 while Flanery was working as a security guard.

Flanery was cleared in that shooting by authorities and was still on the force, but off duty, when he crashed his official vehicle into a parked car and left the scene about 6:15 a.m. Dec. 19, authorities say. Investigating officers found him later, at home.

Charges accuse him of driving under the influence and leaving the scene of an accident.

Court documents show Flannery, 33, had a blood-alcohol content of .117 when tested later in the day after the accident. The legal limit in Missouri is .08.

The mother of the woman who owned the car saw the police vehicle strike the parked car, according to the documents. No other vehicles were involved in the crash.

After the crash, the owner of the damaged car surveyed the damage to her vehicle, and the police vehicle was gone, according to the documents.

Officers said he smelled of alcohol and was unsteady and wobbly on his feet, having difficulty standing without support, according to the documents.

Flanery refused to take an alcohol breath test, police said, so the department obtained a search warrant for a blood test later that day. He was arrested and released pending application for warrants. Flanery resigned from the force.

The department and a separate investigation by Circuit Attorney Jennifer Joyce’s office had cleared him of criminal wrongdoing in the fatal shooting of VonDerrit Myers Jr. on Oct. 8, 2014. Officials said evidence supported his claim that Myers fired shots at him during a confrontation in the Shaw neighborhood while Flanery was working an off-duty secondary job for a private security company. The shots Myers fired at Flanery missed, authorities said.

The killing of Myers, only about two months after a police shooting in Ferguson had ignited sometimes-violent reactions there, led to weeks of demonstrations.

On Wednesday, Myers’ parents and the mother of his child filed a wrongful-death suit in St. Louis Circuit Court against Flanery, GCI Security and the Flora Place Community Improvement District, which hired the company. The suit claims Flanery killed Myers without provocation.

Flanery had returned to duty after being cleared in the shooting. He had worked until 2 a.m. on Dec. 19, the morning of the crash, officials said. 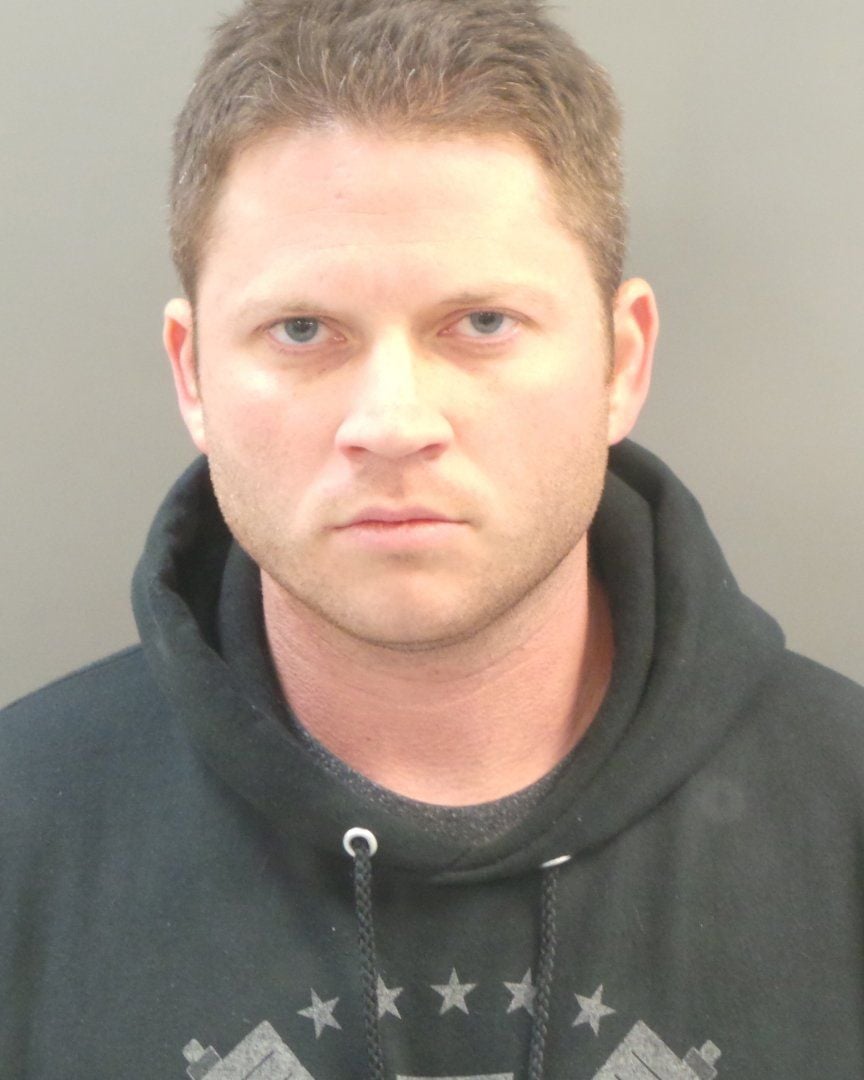 Jason Flanery, a former St. Louis police officer who resigned after he was arrested on suspicion of drunken driving in his patrol car. He was charged with DWI. 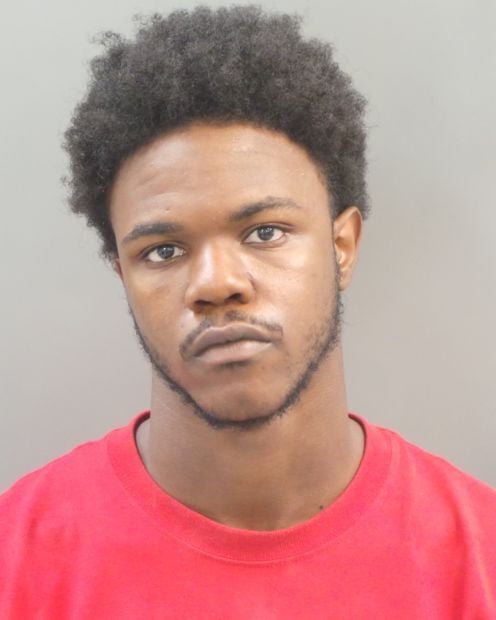